With a record-breaking 4,109 in attendance at the Island Federal Credit Union Arena, the Stony Brook Seawolves (15-4) were triumphant over the Albany Great Danes (15-6), 69-63, increasing their winning streak to 11.

Stony Brook senior Carson Puriefoy led all scorers with 20 points. This was the second time this season and the 13th time in his career he has scored 20 points or more. He was one of the four Seawolves players in double-figures and his four assists led the team.

“I try to pick and choose my spots because my teammates do a great job of finding me,” Puriefoy said in the post-game press conference. “I was trying to be aggressive, but at the same time also getting my teammates involved in the action.”

SBU’s season-leading scorer Jameel Warney finished with a strong all-around performance with 17 points, five rebounds and three blocks. He shot 7-9 from the field and 3-5 from the foul line.  Warney played the whole second half after getting in foul trouble with 12:54 left in the first half. In that 7:06 duration, he only recorded four points and three rebounds. Warney also made two clutch free throws to give SBU a 64-63 lead with 38.9 remaining in regulation.

“I had to make up in the second half for the minutes I didn’t play in the first half,” Warney said. “I feel like I’m the best player on the court all the time so I have to act like it and I play like it so I felt like I contributed well in the last 20 minutes minutes so I’m happy about it.”

Rayshaun McGrew played a huge factor on the glass corralling a team-high 13 rebounds with seven of them being offensive. SBU outrebounded Albany 44-31 which was possibly the difference maker. McGrew contributed 11 points and went 5-10 from the field. He converted on a huge offensive rebound from Ahmad Walker’s missed free throw and was able to score a layup while getting fouled by Albany’s Mike Rowley. He made the free throw which gave SBU a 67-63 lead with 20 seconds left.

“I always try to go hard to the offensive glass aggressive every game,” McGrew said. “Rebounding was a big difference maker the whole second half.”

SBU really struggled from the foul line, only shooting 52.6% while Albany shot a sensational 80% from the free throw line. However, making the extra pass and rebounding were the key factors to victory for SBU. SBU won in the assists category 15-9.

The game ended with a rebound by junior Ahmad Walker who earned a double-double with McGrew. He had 10 points, 10 rebounds and three assists.

Albany’s Evan Singletary and Ray Sanders each had 14 points and three steals. Peter Whooley contributed with 13 points and a team-high seven rebounds and a team-high four turnovers. The trio combined for 41 points and shot 14-34 from the field. Singletary was 8-10 from the free throw line and Ray Sanders missed one free throw going 3-4. All three players also combined for only 2-11 from three-point range. The team itself shot 3-14 (21.4%) from downtown.

The game was tied at 30 during halftime. Albany made no three-pointers on seven attempts. In other critical categories, the teams were neck and neck. It was tied seven times and there were six lead changes.

SBU Head Coach Steve Pikiell was happy with the victory and loved the home crowd’s contribution. “What a great environment,” Pikiell said. “The place was loud and we certainly needed it. It wasn’t a pretty game but it’s a win.”

SBU takes on Maine (6-12) at Federal Island Credit union Arena on January 25 at 7:00 p.m. The game was originally scheduled on Sunday but was moved back due to inclement weather. 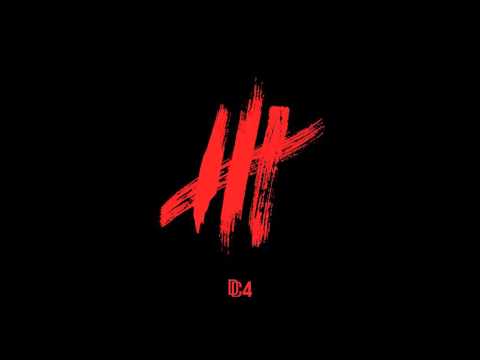 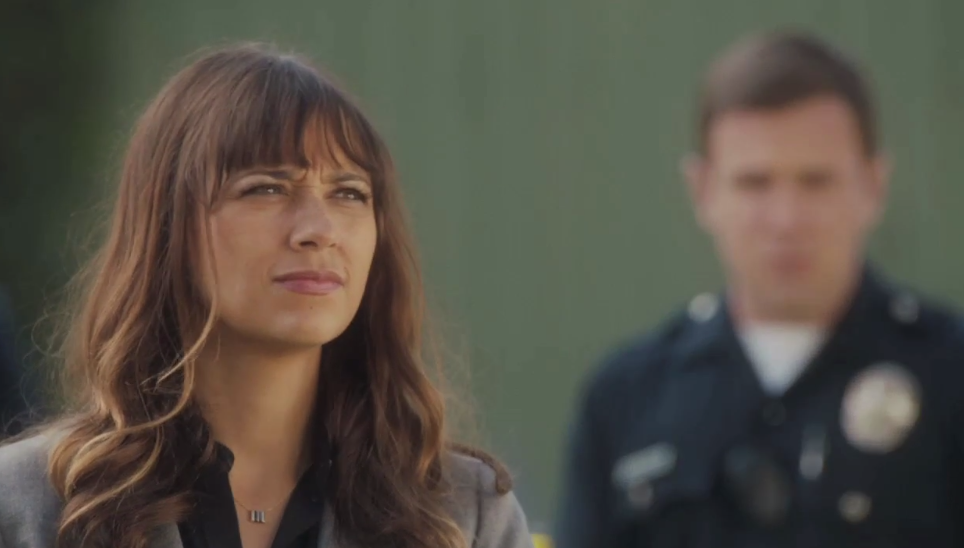