Rashida Jones (Parks and Recreation) stars as the titular Angie Tribeca, a 10-year veteran detective in a special branch of the Los Angeles Police Department known as the RHCU (Really Heinous Crimes Unit). As a parodic lone wolf-type of cop, she is forced to partner up with Jay Geils (Hayes MacArthur). With the help of fellow cop DJ Tanner (Deon Cole), medical examiner Monica Scholls (Andrée Vermeulen) and the equal parts no-nonsense nonsensical Lieutenant Pritikin “Chet” Atkins (Jere Burns), the RCHU investigates terrible crimes and interrogates kooky characters to get results in only the most ridiculous ways possible.

It was easy to get sucked into the show, especially when it premiered in an inexplicable 25-hour “binge-a-thon” on TBS with no commercials (perhaps a contending jab at the Netflix technique to release shows in their entirety). The marathon made it easy to have the intention of watching one episode and end up watching half the first season in one sitting.

Thankfully, there’s plenty of reasons to stick around for every episode. Straight out of the gate, Angie Tribeca breaks the mold of traditional modern comedy. Clever quips and smart punchlines blend surprisingly well with hilariously cheap sight gags and slapstick visuals largely absent in many of today’s comedies. The traditionally serious setting of procedural cop dramas is suddenly made much more jovial as Tribeca and Geils solve cases of extortion and murder using techniques straight from the police academy such as ventriloquism, nude posing and a fake wedding. Straying far from the “procedural,” you’ll never be able to guess where the show will go or how it’ll bang out its next laugh, but you can be sure it’s gonna be good. The fun that the cast is having with the show is also incredibly prevalent as each joke is delivered with enthusiasm and flawless execution.

Angie Tribeca does well to prove that old comedic techniques can still make you bust a gut. It’s a shame that the season is already over, because it’s easy to want so much more from the antics of the RHCU. 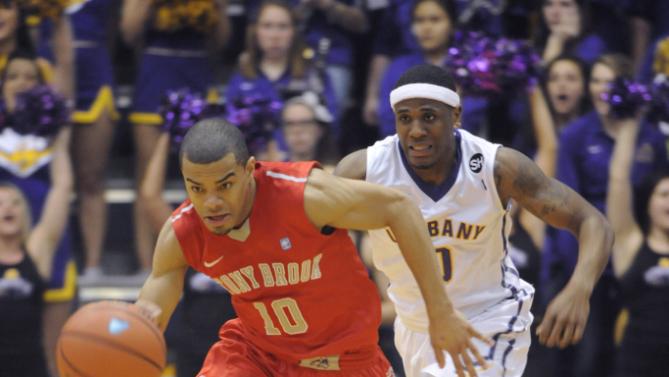 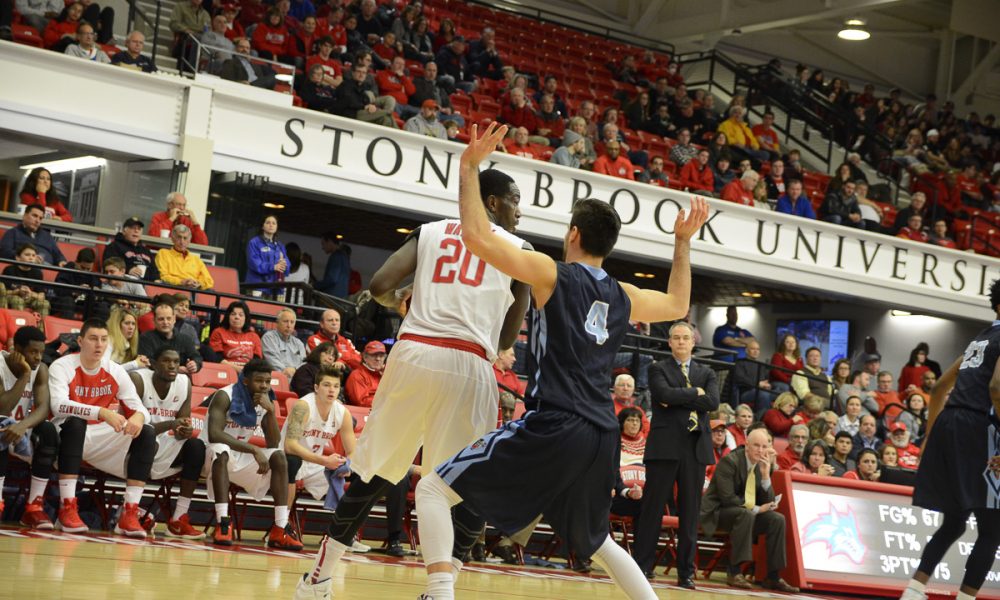