The Stony Brook Seawolves (5-4) came into Bender Arena on Dec. 17 in Washington D.C. against the American Eagles (2-7) and left with a comfortable 86-68 victory. The win  snaps Stony Brook’s two-game losing streak and helps them finish their three-game road trip at 1-2. American University has now dropped its last two games.

Stony Brook’s leading scorer senior Jameel Warney finished with a game-high 22 points and went 10-12 from the field. There were four other Stony Brook players in double figures. American had three.

Senior Carson Puriefoy and junior Ahmad Walker finished with 18 points and six assists each, and both shot 6-10 from the field. Sophomore Bryan Sekunda had 10 points and made four of six shots. This is the second time this season that Stony Brook has shot 60 percent or better. They shot 62.5 percent in their last home game against Princeton, which resulted in a win. The four scorers combined made 28 of their 38 shots. That’s over 70 percent.

American freshman guard Delante Jones led the team with 15 points and made five of his seven shots. Senior guard Jesse Reed had 14 points, making six of his seven shot attempts and was also tied with freshman forward Lonnie Rivera for the most team rebounds with three. Junior forward Paris Maragkos finished third in scoring with 12 points and made five of his eight field goal attempts. Those three players made 16 of their 22 shot attempts combined. While the team as a whole shot 53.8 percent from the field, they did struggle in other key categories. The team had more overall assists than rebounds: 17 to 16. However they did shoot well from three in the first half making 50 percent of their three-point attempts but went 1-6 from three in the second half.

“American is a team that shoots the ball well from the outside,” Head Coach Steve Pikiell said. “I like the adjustment we made holding them to only one in the second half.”

Stony Brook won by a serene margin of 18 points. Both teams shot extremely well from the field along with passing the ball. Each team had 13 turnovers and four blocks. What made the difference was rebounding and free throws. Stony Brook hauled in 31 rebounds with eight of them being offensive boards. American only had 20 rebounds and hauled in two offensive boards. The Eagles went to the foul line only nine times while the Seawolves worked twice as hard to draw fouls with 18 trips to the foul line. The Eagles made six while the Seawolves made 13.

Stony Brook started off the first half extremely hot making 67.9 percent of their field goals and also went 60 percent from three making six of their 10 three-point attempts. American shot well but not as well as the Seawolves did. They shot 56.5 percent from the field.

The last time these two teams met in Bender Arena was in November of 2007, and the Eagles were victorious 64-56. This was the fourth time that Stony Brook and American have played each other, and each school has two victories. After the victory, Pikiell said it was a great team win, and it helps them prepare for their next game on Sunday, Dec. 20.

“It was a terrific team effort as we prepare for Hofstra Sunday,” Pikiell said. 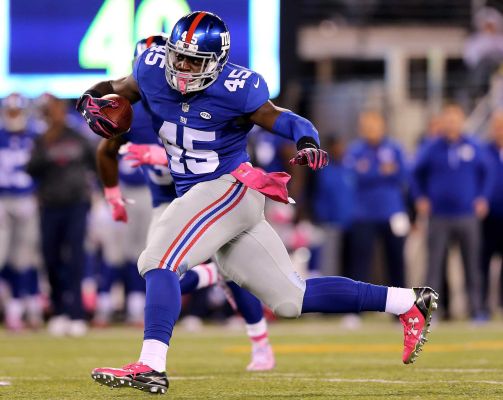