The non-indictment of a policeman who fatally shot 12-year-old Tamir Rice sprung the BlackLivesMatter movement anew in Washington Square Park tonight. As marchers from NYCRISEUP4TAMIR braved the sleet down Broadway protesting police brutality and systematic racism, the movement’s supporters agreed that the string of injustice since the Mike Brown case has hit a new low.

“It is not okay,” Jawanza James Williams, an organizer for the youth activist group, Vocal New York, said. “To not even consider the fact that the state-sanctioned murder of a child, of twelve year old Tamir Rice in Cleveland, Ohio, is not racial. Because had that child been a white child, I guarantee you that at least three seconds would’ve been given to ‘put your weapon down,’ or ‘stand still’ or ‘freeze.’” The shooting had taken less than three seconds.

“Even if the gun wasn’t real,” said Benjamin, a government worker who would not give his full name. He spoke ironically, “even if he thought he was old enough to shoot him, he should’ve asked for his open carry license.” The police feel powerful, he said, when they carry the gun.

The prosecutor for the case, Tim McGinty, had said that Rice had looked older than he was, though the gun had been fake.

Benjamin was among the handful of arrivals at 7 p.m. to arrive at the Washington Square Park arch and follow the march through social media as they progressed down SoHo, then the Brooklyn Bridge. The march had begun a few minutes before.

For Williams, an organizer for the youth activist group Vocal New York, the case gave way for a bigger narrative, which is the kind he advocates for. This country, he emphasized, was built on “white privilege” from the beginning and even today, he fights for overlapping issues in the black community, including those involving wealth, health and education.

“It was a twelve year old boy,” Jerome Jones, a 25-year-old Brooklynite, said. People around him  murmured their agreement. He remembered attending rallies and die-ins—despite being arrested once—after the non-indictment of policemen who killed unarmed black civilians throughout last year, including Eric Garner, Michael Brown and Sandra Bland. “If I don’t say anything,” he said, “then I’m in agreeance with whatever the city, state, or whatever law enforcement will be deciding to do, and the murder of black people is just not okay with me.”

For him, one thing has remained consistent throughout all the protests; the solidarity and the fact that “the message stays the same.” But every bit helps, he and Williams agreed.

In a reflection of the Garner protests last year, the march shut down Broadway and made its way across the Brooklyn Bridge. “Stay safe,” the NYCRISEUP4TAMIR thread texted, reminding supporters that the police were near and providing a phone number for those who saw arrests. But as the event ended, it updated at 10:31 p.m., “No arrests tonight.”

“I’ll be out here if it’s just me by myself,” Jones said, “or the six of us that are standing here right now. In the rain. And sleet. And cold. And my toes are burning.”

“I can’t even feel my pinky toe,” another supporter said. 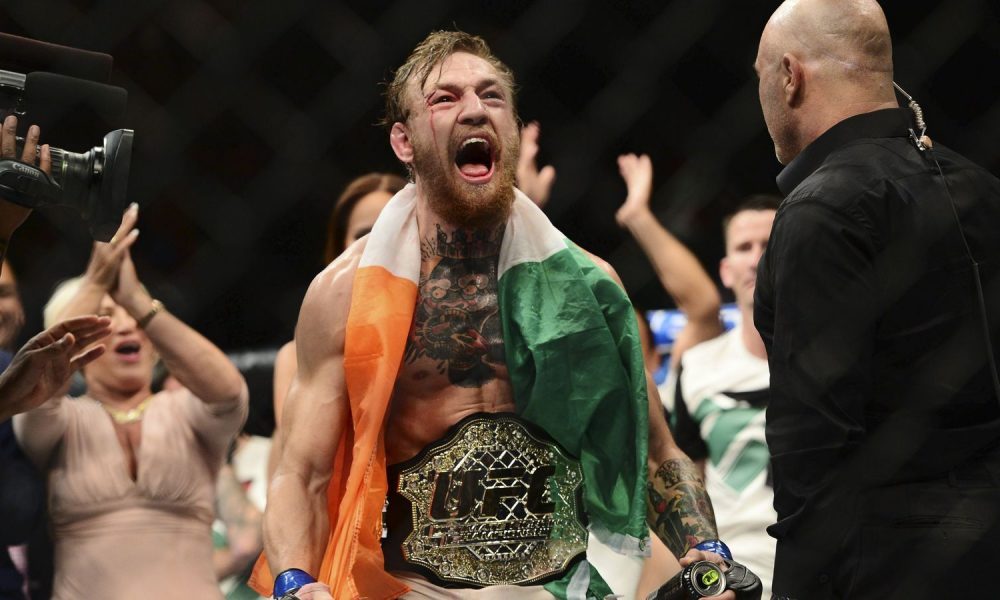 2015: The Year of UFC Champions’ Defeats