The last good cartoons I remember watching on Nickelodeon were Avatar: The Last Airbender and The Legend of Korra, which blew away all the normal conventions of children’s cartoons to produce something uniquely entertaining. Now it just seems like Nickelodeon has stopped caring.

Instead of thinking outside the box, the geniuses over at Nick have grabbed their shovels and pickaxes and turned over every grave of old Nicktoons to air weeknights from 10 p.m. to 6 a.m. on Teen Nick.

This segment, known as The Splat, has been airing for a few weeks now, and it’s already as old as the cartoons they hope we’ll watch again.

We may have loved Angry Beavers, Rugrats, Rocket Power, Hey Arnold and Rocko’s Modern Life, but a modern life doesn’t ask you to watch old cartoons in the middle of the night when you have school and work to worry about the next morning. A modern life means going over to your computer and watching clips on YouTube that reveal the dirty jokes and innuendos hidden in these classic cartoons to you.

The Splat does a great job of turning these Nicktoon classics into memes and short clips. It asks you to chant along, “Stoop Kid’s afraid to leave his stoop,” or challenges you to do your best Nigel Thornberry impression. The segment is just that really annoying friend you have that keeps making 90s references and follows it up with 20 repeat posts on Facebook and Twitter about how the Rugrats’ babies were all just figments of Angelica’s imagination.

And throughout Twitter, 90s kids have praised The Splat for bringing back their childhood cartoons, proclaiming that it’s about time something good was on TV.

What The Splat truly has to offer is just another means for the Internet to wage war on all the non-90s kids, who aren’t special simply because their mommies and daddies decided not to swing on the chandeliers before the new millennium came.

The 90s kids and their constant social media post of the good-ole-days is what brought about The Splat, and this trend is continuing as companies like Disney and Netflix use their resources to bring back or reboot 90s shows.

I don’t hate the 90s. I was lucky enough to have parents who decided to screw around in the right decade, but that doesn’t mean I long for the past. Bringing back 90s TV would mean a return of casual sexism, towns that seemed to have a maximum African-American population of five people and a society with an unusual tendency for xenophobia. I think our decade has that covered just fine.

90s Nicktoons were great because they aired in the 90s, and a few can even last the test of time. These exceptions do not warrant the need to fill airing space with nostalgia bait.

Honestly, Nick needs to step up its game and come up with some original content. I wonder if they’re working on a sequel to The Legend of Korra. 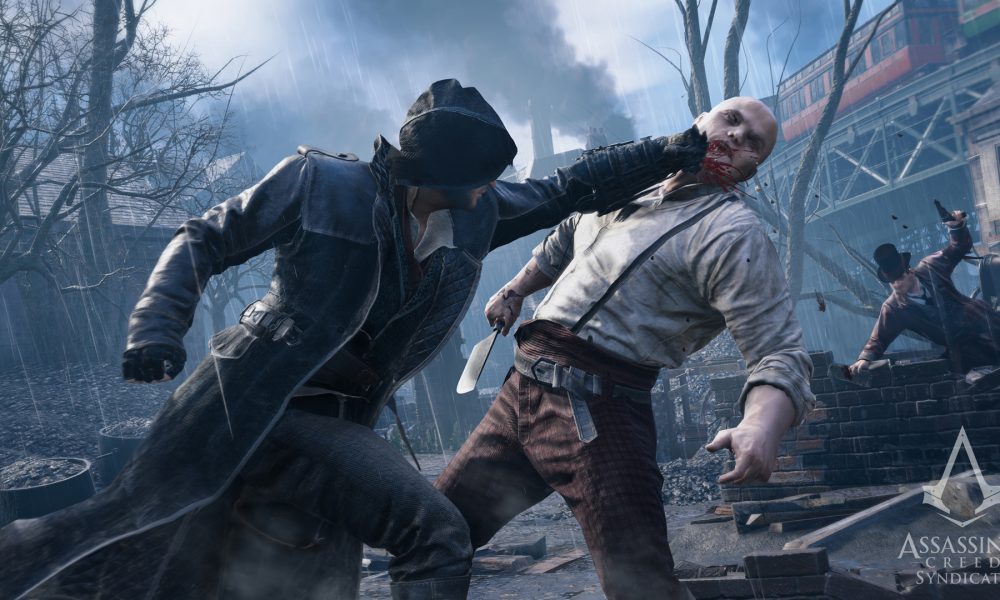 Another Assassin, But is it Worth it?