When it was announced that a studio would begin working on The Peanuts Movie in 2012, I was afraid. As a lifelong fan of the Peanuts comic strip, my first thought was that this was going to be a cheap cop-out in order to make money off of toys and merchandise. Sure, Charlie Brown and his friends had been in movies before- their television specials have become an iconic part of the Holiday season. It’s the Great Pumpkin Charlie Brown and A Charlie Brown Christmas are two of the franchise’s most popular television specials.

The difference between these specials and the movie was that the creator and animator himself, Charles M. Schulz, was able to oversee and help with the creative process of the television specials. Schulz passed away in 2000, and it was my fear that without the creator around, things could go south for America’s beloved characters.

I can report that I was wrong about having doubts.

The film brings you right back to where the strip had been for 50 years, following Charlie Brown on his everyday battle to do something right. Iconic features of the comic, such as the kite-eating tree and Lucy’s Psychiatric Help stand, make their way into the the film.

The story is about Charlie Brown trying to impress the new girl in town who is referred to only as the little red-haired girl. Armed with Lucy’s advice and Snoopy’s help, Charlie tries his best to wow and impress his crush through winning competitions and even attempting to talk to her.

The movie also includes a second storyline: Snoopy writes  about himself facing off against The Red Baron, which is another tribute to a common plot in the strip. As Snoopy types on his typewriter, the words go above his head just like in the strip.

The computer animation does not take away from the classic look of Charlie and his friends; in fact, the bright colors and round edges make them look fantastic. At certain points in the movie, bits of the old comic are displayed in Charlie’s thought bubbles. Viewers of all ages are able to see how well the computer animation holds up the original drawings of Schultz and are left feeling a bit nostalgic.

The characters remain frozen in a simpler time, as there are no computers or cell phones. The characters stay just as Schultz created them: Charlie as the optimistic protagonist, Lucy as his harshest critic, Linus as his wise friend and Snoopy as the animated and hilarious dog.

With constant references to the strip and previous animated specials, colorful animation, a funny plot and a heartwarming message about being yourself, this movie won me over. It brings the magic of The Peanuts to a younger generation and acts as a beautiful tribute to Schulz’s work. 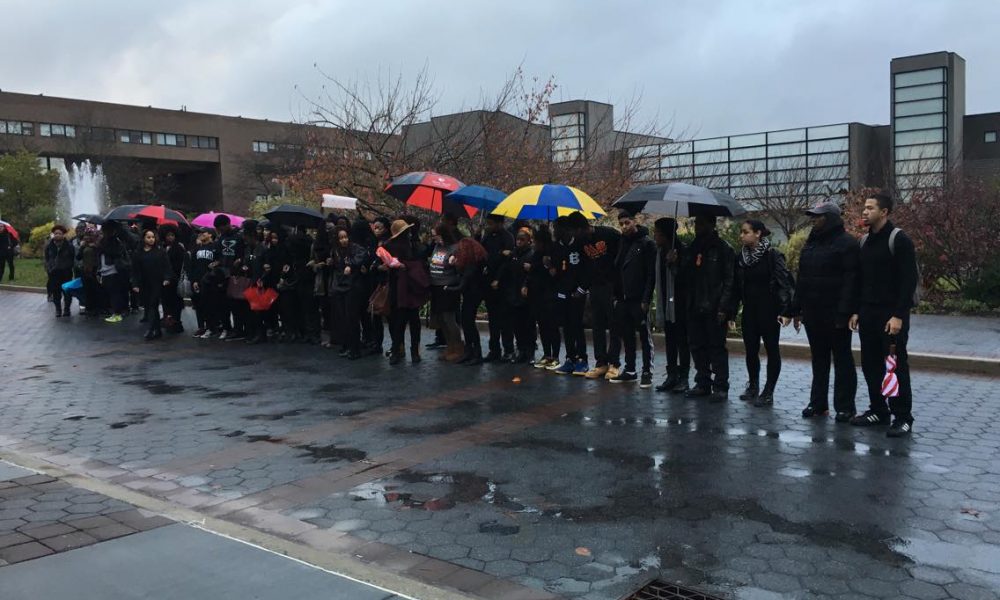 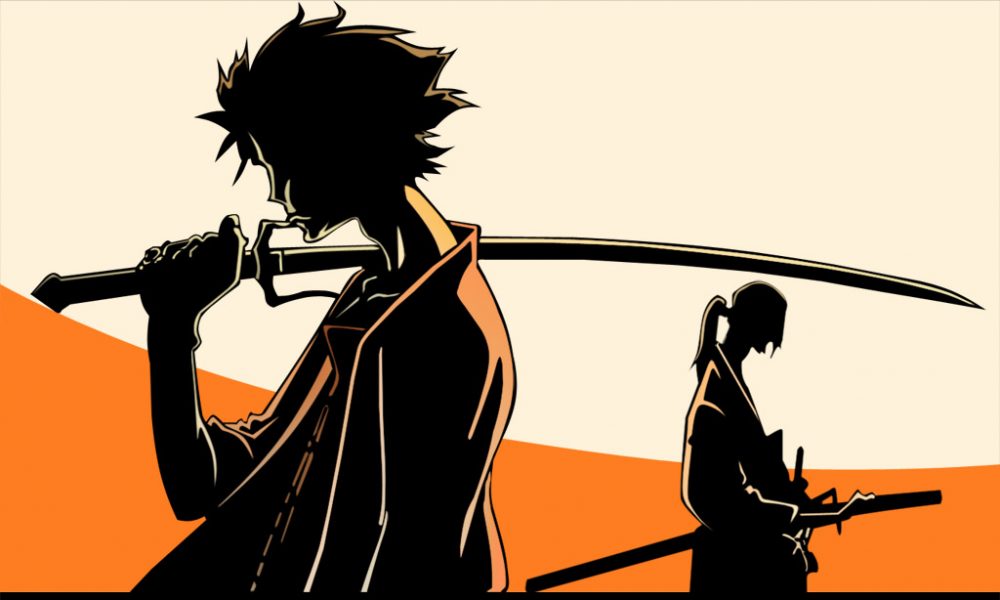