As the sky turned from black to navy blue, a group of eleven people shuffled out of their cars parked near the Port Jefferson Yacht Club. Their bodies, wrapped in hoodies and spandex leggings, slowly gathered in front of the rack of long rowing boats. A couple of them carried out the oars first. A young woman put on a pair of headsets and gave directions to the groups of fours trying to haul the boats to the water. Their breath steamed in the air as they giggled and laughed while their legs trailed through the freezing water of Port Jefferson harbor.

The Stony Brook Rowing Team was founded in 1957 when the university was known as the State University of New York, Long Island Center, in Oyster Bay. Since then the club has had a rocky history of maintenance and leadership as generations of rowers treaded the waters before graduating.

The team raced in New Rochelle in November, and one of the three crews from Stony Brook won second place while another won third. This semester, the team has dedicated more of their time to practice than participating in tournaments, which they attribute to having to provide maintenance on their boats and the lack of a head coach.

“I am pretty much the only coach here,” Walker Bradshaw, the assistant coach of the crew, said. Bradshaw is a senior applied mathematics major and has helped coach the rowing team for the past three semesters. The head coach left the crew in the summer of 2015 to coach a high school rowing team.

“Somebody has got to do the job of a coach,” Bradshaw said. “It’s a very technical sport. The timing and the rhythm of movement is very important.”

“Our team was the first varsity sport Stony Brook or Long Island ever had. It’s a weird sport, its only NCAA for women,” Sean Kreitzer, 21, president of the rowing team said. The crew club has been allocated $29,501.45 for the 2015-2016 academic year by the Undergraduate Student Government.

“USG supports club sports based on their needs to further their mission statement,” Elmer Flores, assistant to the Vice President of Clubs and Organizations at Stony Brook University, said.

“Also, the perks of being a NCAA are far superior than what USG could ever offer to a club sports considering the amount of resources and funding they get through Athletics,” Elmer Flores said.

Before practicing in Port Jefferson harbor, the team practiced in a high school in Smithtown. “We didn’t have any support from them. They didn’t really let us build anything and made us walk a mile to get to the boats,” Kreitzer added.

One of the team’s biggest struggles is that they are competing as a club in a sport tailored for Ivy league schools who often receive a huge amount of funding. Schools such as Princeton University will hand out rowing scholarships.“The club teams are different than the varsity teams. The fours cost something around $15,000 and the eights cost somewhere between $30,000 to $40,000,” Bradshaw said.

“We also have been working on our website, which has not been updated since 2013, so people can submit new rower interest forms so we can get new members,” Talia Brown, the vice president of the crew, said after the morning practice.

“People know rowing and they think that it’s cool, but when we tell them that we practice at, like, 6 a.m., they walk away. Usually the people that stick with us are people who want to find a group of people to hang out with,” Kreitzer said.

“Dedication is the number one thing. I don’t care if they are the worst rower[s], but if they show up and put their work in, I’m happy,” Kreitzer said. 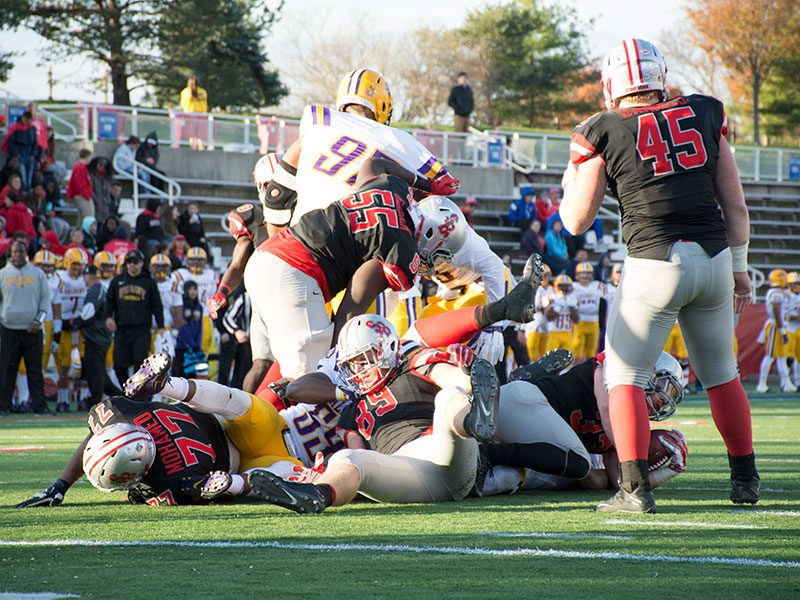 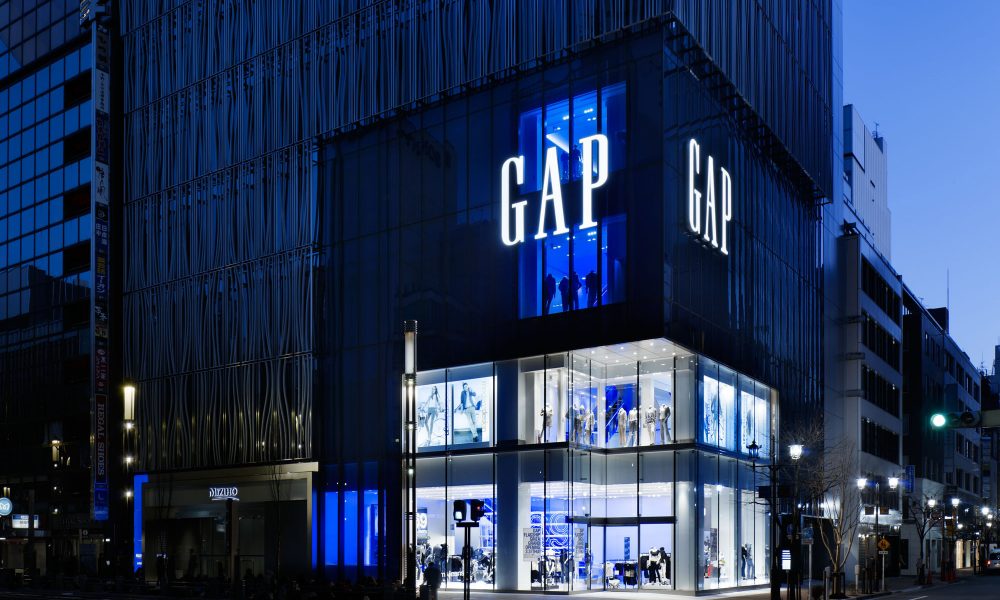 The Rise of Athleisure and the Decline of Denim