On October 1, 2001, Jayceon Taylor was in his Compton apartment when he was shot five times and left for dead. He harvested the strength to make a phone and call 911 in time to be saved. Taylor spent numerous days in a coma before recovering. While hospitalized, Taylor came to the realization that he wanted to be a rapper. He gave himself the moniker “The Game” and less than four years later, his debut album The Documentary was released under Dr. Dre’s Aftermath Entertainment.

The Documentary was an instant classic. It was released in January 2005, the album sold over half a million copies within a week, and close to 5 million since. It was initially set to be released as Nigga Wit’ Attitude: Volume 1, a reference to the group N.W.A, but the name had to be changed for legal reasons.

The rap game was missing a big name from the streets of Compton, and The Game was set to fill that void.

Since the release of The Documentary, The Game has continuously released music, but without the powerful Aftermath Entertainment backing him and with a fraction of the commercial success. A decade after its release, The Game is looked at as a blast from the past in the eyes of several rap fans.

For The Documentary 2 to recreate the hype of its predecessor, it has to match up to an album that featured the biggest names in hip hop at the time, a struggle for The Game’s own record label Blood Money Entertainment.

Fortunately, this is where The Documentary 2 shines. The first single released from the album, 100 featured Drake, arguably the biggest name in hip hop in 2015. The other 36 tracks include some of the top artists in rap. To list a few, the double album features Future, Snoop Dogg, Jay Rock, Schoolboy Q, Diddy, Nas, Ty Dolla $ign, and Lil Wayne. In total, The Game’s two plus hours of new music features over 40 additional artists.

Due to having such a large project, the album will appeal to a wide range of fans – even those who aren’t familiar with The Game. For instance, Kendrick Lamar fans will appreciate the opening song On Me as it sounds like a bonus track from one of Kendrick’s albums featuring The Game with a modern G-Funk sound. Future fans will enjoy blowing the bass in their speakers when listening to Dedicated.

Another goal of The Game’s newest project is to pay homage to his home city of Compton. The Game has a few hurdles to jump to successfully shout out to Compton that he didn’t have to deal with before. With Compton’s Kendrick Lamar releasing To Pimp A Butterfly under Aftermath Entertainment, and Straight Outta Compton being one of the biggest box office hits of the year, The Game has much more to live up to this time around.

Luckily, The Game satisfies the West Coast fan base with features from Compton natives Kendrick Lamar, YG, Ice Cube, Dr. Dre, and more from the state of California. The song LA featuring Snoop Dogg, and The Black Eyed Peas members will.i.am and Fergie is yet another feel-good tune about life on the West Coast with the catchy hook “I’m cooling in LA; The place where stars are born; And it ain’t ever cold outside; ‘Cause the rain will never storm; And the stars ain’t only in the sky, because the stars lay on the floor…” LA is a song about luxurious Hollywood as much as it is about the harsh life on the streets that both The Game and Snoop Dogg came from.

Kanye West produced one song on The Documentary, and like any good sequel, there must be returning stars. This time around Kanye was not only featured on the production team, but featured as an artist on the album as well in the song Mula. A song in which Kanye bizarrely combines yelling, singing and rapping, and somehow makes it sound cool.

One album featuring over two hours of music with a large number of features can be overwhelming, even split into two parts. The quality of the music of the first album outweighs the quantity of songs and artists in the second one.

The Documentary 2 is not quite as good as its 2005 predecessor. That doesn’t take away from The Game once again proving himself to be a talented artist. The Documentary 2/2.5 is very good, as it continues the narrative of The Game’s debut album. The Documentary 2 without the 2.5 disc is a full album with several features, and would have been a great sequel in itself. The Game’s decision to release 37 tracks on one project seems to be more of a gift to his fans than a terrific business strategy.

Although having nearly 40 new songs out can potentially harm artists, The Game utilizes those tracks to show that he can successfully adjust to the new sound of rap music, and to the sound of other unique artists, a skill several great artists throughout history lack. The Game’s ability to successfully switch up his style to satisfy the demand of fans displays his underrated talent as a rapper. The array of sounds and styles on The Documentary 2, highlighted by the long list of artists and producers who helped put it together is what makes the album worth listening to. 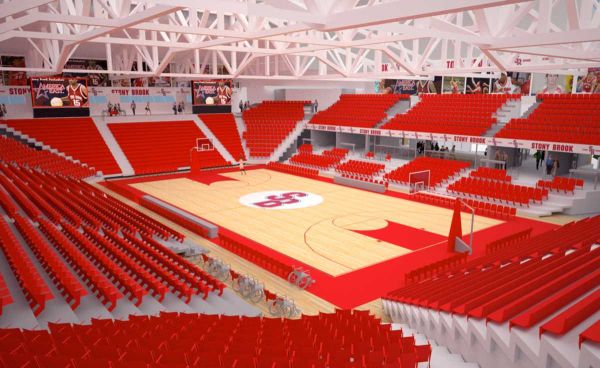 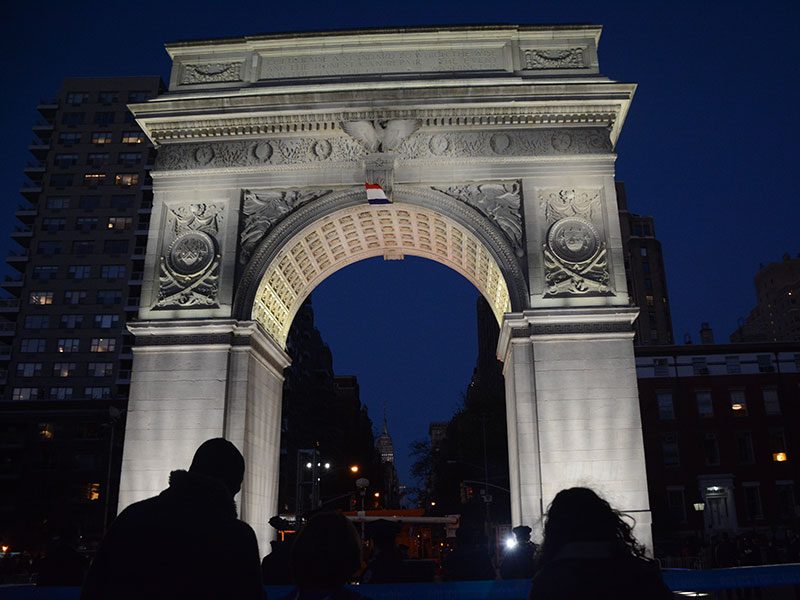