The crowd of boys wait for their Kung Fu teacher, whom they don’t suspect is a woman. The classroom desks are pushed to the side, and the door is open for the teacher’s assistant, who walks in with a girl about five-years-old by his side.

“Are you sure about this?” he asks. She nods affirmative. “You can just try it,” he says, seeing her hesitation. “If you don’t like it, you can always go back to dance.”

At the Asian American Coalition for Education at Benjamin A. Cardozo High School, boys and girls from Kindergarten to the eighth grade are separated by gender into kung fu and dance.

Martial arts require flexibility. The boys may hate holding the horse stance, each crouching and plying all the weight of his body onto his knees, but they seem to hate the pu bu stance more, sinking to one knee and stretching out the other. “This is for girls,” they complain. “Boys are bad at flexibility!” This same complaint is echoed in each class—the first graders, the third graders, the fourth graders, the middle schoolers.

They are young. Understandably, balancing flexibility and strength may not be important to them right now, and neither is Kung Fu, which is a part of the coalition’s summer school curriculum. Martial arts, as with all physical activity, stretches into one’s lifestyle, not just a few months. It takes years to achieve focus, flexibility, muscle and the balance to use them all.

Much of the difficulty comes from muscle memory, Jason Iannelli, a 20-year-old Stony Brook University junior, concluded. The former soccer player propped himself up on the bench press, fiddling with his phone as he took a break. Around him, the Stony Brook University Recreation Center’s weightlifting room was abuzz with men at about eight in the evening. One of the two women in the room had walked out.

He had not thought flexibility was important until his weightlifting injury. Yoga relaxed his strained lower back muscles and taught him to balance flexibility and endurance. It had not been easy; weightlifting and stretching are radically different.

“I didn’t think it was necessary,” Calvin Li, a 19-year-old sophomore, echoed as he watched the men’s soccer team in the recreation center. The way stretching activities, including yoga, are portrayed in daily lives influences many people’s perceptions of them from a very young age. As a runner and weightlifter himself, he noticed since middle school that, because of commercials and social media, he and other boys would think of stretching as “a girl thing.”

Iannelli echoed the sentiment by noting a “stigma” for girls lifting weights. “All women feel, if they go to the gym and lift once, their bodies will improve, he said. “It’s not about that. It’s all about you, all about your lifestyle, all about changing your lifestyle.” But he added that without the stigma of weightlifting being exclusive to men, there would be more women feeling comfortable with something so radically different from yoga.

Amy Guzman, a 21-year-old junior, was used to the stares she got walking into the weightlifting room. “That’s why I come late,” she said.

She likes weightlifting, but the idea of going to the gym in the daytime repels her. It repels many girls who think of weightlifting. “Some girls don’t wanna lift,” she said, “and a lot of them feel awkward.” She started weightlifting at 10-pounds. Now she works her chest muscles at 30.

“Girls don’t have testosterone,” Li said. He understood that girls could not build muscle and endurance with the same stamina as boys. But he also noticed that in commercials about yoga the set would be full of women.

Around middle school, he remembered, boys were geared towards muscle and bodybuilding. “Because of social media,” he finished, “guys just want to be looking fresh.”

Li had not even approached stretching. The only time men stretch, he said, is before a workout, like a soccer game.

That is why, Guzman said, the weightlifting room is full of men.

In China, the Shaolin Temple has, since its founding in 464 A.D, been associated with the birth of all Chinese martial arts, even stretching overseas to influence karate and Taekwondo. It has also symbolized an archaic Chinese split between the north and the south. In the north, including Beijing and Henan, where the Shaolin Temple resides, the people are “manly,” practicing hard martial arts including Shaolin and modern Wushu. Shaolin practitioners often condition themselves to have the “iron body,” so that even modern day monks can press moving drills into their temples without injury. The south is seen as “feminine,” practicing southern martial arts including wing chun, whose movements emphasize relaxing all muscles and fluidly turning the opponent’s strength against them. Its movements, described as “tiger-like” by some northerners, are small and subdued.

Because of the bombastic and wide Wushu movements borne from Shaolin, its popularity has spread as the staple of all Chinese martial arts, “Kung Fu.” It is associated in martial arts films as a practice of endurance and strength, with Jet Li and the 1991 “Once Upon a Time in China,” movie theme, whose name in English is “The Determination of a Man.”

The association stereotypes martial arts into an all-strength, all-men practice, the same way social media and commercials stereotype yoga into all-women and weightlifting into all-men.

But Shaolin masters know better. A woman’s bones, they would teach in the Shaolin Temple Overseas Headquarters in Flushing, Queens, are softer, making them harder to break.

The masters, Toby Song and Kun Lan, came to New York from a lifetime at the temple and, respectively, a martial arts village and Shaolin family. During their classes they would grab a student’s hand and pull it back by the wrist as far as it would bend. “This is the limit,” they would say in Chinese, “of a man’s wrist. At this point, his wrist would shatter. But a woman’s wrist would bend back further. It’s more work to break her bones.”

The story is similar in Stony Brook University’s Taekwondo club. Often, while doing splits, muscled men could hardly touch their knees to the floor, while women with little stretching experience could.

Her friend back in Thailand is a champion Muay Thai boxer. “But if you saw her body without a head,” she said, “you would think she’s a man. But I stopped because I want to continue wearing dresses.” Muay Thai is infamous in the martial arts community for being inherently brutal, implying training as physically demanding as the Shaolin Temple’s, for which Song would practice 10 hours a day despite rain, snow and sun.

Song taught his students in Flushing endurance, many of his classes involving racing and practicing each form 10 times a class. He wore gloves when demonstrating flips on female students, as if trying to be a gentleman. He taught students to stretch their shoulders forward for a longer range punch, as well as hip pivoting between stances—movements made easier with nubile joints. His methods, he reminded his students, were still gentler than the ones he had been subject to.

Song is now 26. His days at the temple were not long ago.

In 2019, the middle schoolers will be in high school. In New York City’s public education system, there are more varsity sports and gym classes. The little girl, an anomaly, is treated like anyone else in the class full of boys. She talks to them and fools around with them during class. But in the end, it took asking to get herself put in Kung Fu instead of dance.

Maybe the girls all happened to choose dance instead of Kung Fu. Either way, all the boys were surprised to see a woman teaching them.

Li recalled an incident he saw more than once.

“Influence can come from your mom or your dad. I’d see a girl running around someplace and they’d tell her, ‘You can’t run around.’ And they’d stop. If you’re a guy it’s okay. They wouldn’t say anything then.”

Song shows off sometimes. All the masters do. He used to jump to the second floor of the temple instead of taking the stairs. Kun Lan could break concrete blocks with his bare hands if he wanted to. As lifelong students of the temple, they are capable of weightlifting effortlessly with one hand and extending their legs over their navels, over their heads for long periods of time. They are masters because they achieved this balance of flexibility, strength and focus, traits they preach as the nirvana of “Kung Fu.” 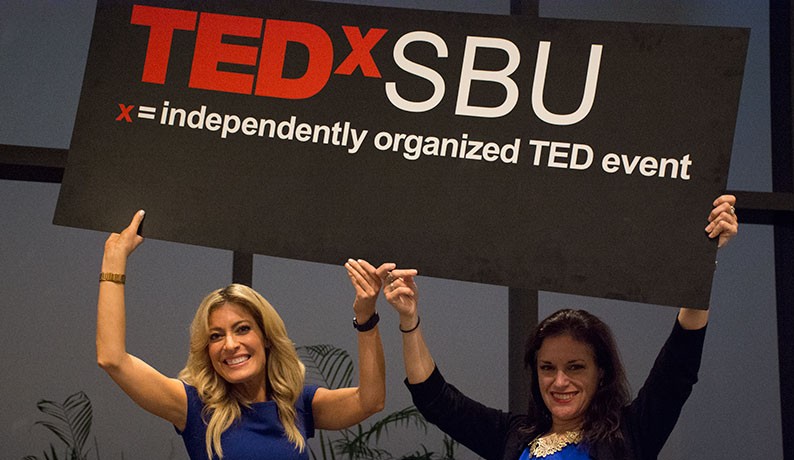 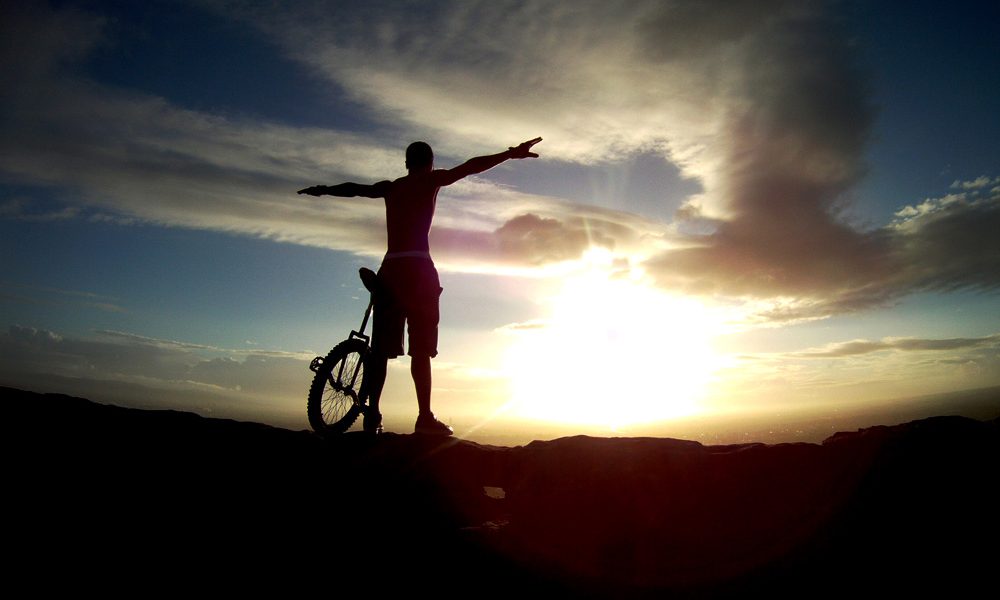