It’s impossible to throw oneself back to the time when the fear of nuclear weapons was at its height in the minds of the masses, especially those who lived in Japan. It’s surprising to know there were those who felt safe in the presumed knowledge that it may never happen again. Still many lived in a dark time when they had no idea what nuclear war would bring next. I Live In Fear (sometimes referred to as Record of a Living Being or What the Birds Knew) observes an individual of that time, whom is both fearing and in hope but is at the center confused.

Set a mere ten years after Nagasaki and Hiroshima were paved away by the atomic bombs, the film focuses on—through the observations of Dr. Harada (Takashi Shimura)—an old man in a foundry family, Kiichi Nakajima (Toshiro Mifune). We see early on that Nakajima is an eccentric man; he plans to have his entire family move to Brazil, to live on a huge plantation. He believes that a nuclear war is inevitable, and that Brazil will be an untouched haven, far away from the bombs. His family thinks that his fear is driving him to insanity. They feel as if they have no choice but to try to legally rule him as incompetent. He objects, but hides his fears. Dr. Harada, acting as the Domestic Court counselor to the case, delves deeper into the fear of Nakajima.

Is he insane? This is the question that Director Akira Kurosawa throws at us. Can’t anyone understand what he went through during the bombing? Everyone else thinks he’s overreacting.

Scenes where the poor man is being teased are especially heartbreaking. They tell him that bomb testing is still happening, that the fallout is coming through the air from Russia..

At the same time,there’s another issue, the old man means well but he isn’t being very realistic. A moment comes when he realizes that his workers are about to lose their jobs, their lives, and he simply replies “It’s alright…I’ll save all of you.” It can be argued that he has too much hope. It all sounds and feels like a nice dream to Nakajima, to live away from the bombs, to live without fear, to know your family will gladly go along with it. It’s too ideal; his thinking is warped in that regard. Is this his insanity?

Toshiro Mifune, playing that old man, presents us an awe-inspiring performance. Mifune was an actor who subscribed to actions, facial expressions and sound.He’s not a man of words. Mifune was 35 when he did this role, playing a man in his 70’s  with a cane almost always by his side. He had an odd way of walking, he was always hunched over, a face lost in thoughts of thought. We’re never aware that we’re seeing an actor, Mifune becomes Nakajima.

Is the film entirely hopeless? I don’t think it is. I didn’t leave the film thinking that the world is hopeless and that bombs will happen at any second. The film is a difficult chain of questions that have no easy answers.

Does it mean to say that we cannot escape the nuclear destruction? How can someone have hope when a bomb destroys your country? How do you live with it, and can you? Where do you find hope? Nakajima’s thinking is irrational, but the world around him is just as irrational.

I still believe it’s impossible to feel what many felt at that time, but the film brings us  close to feeling that fear. 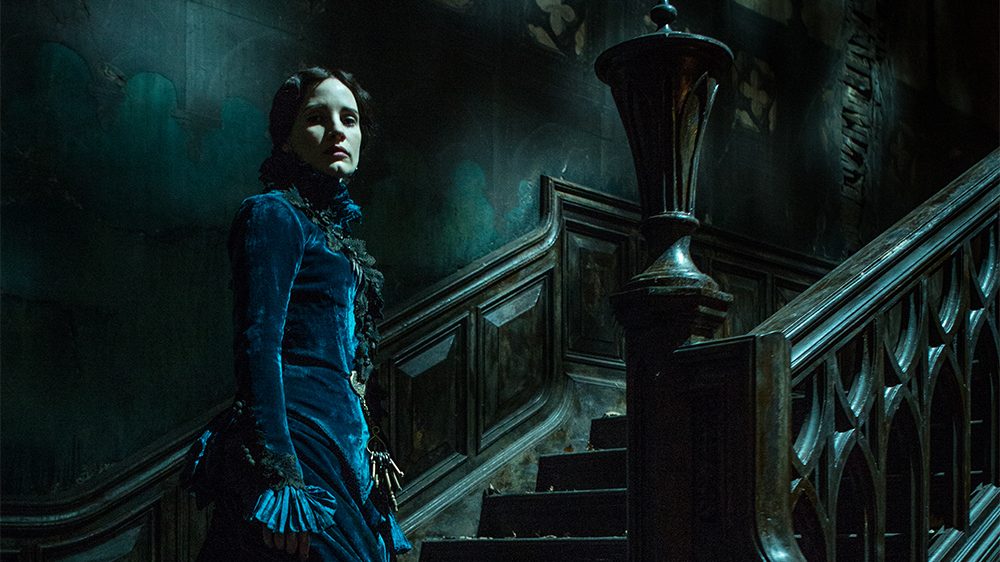 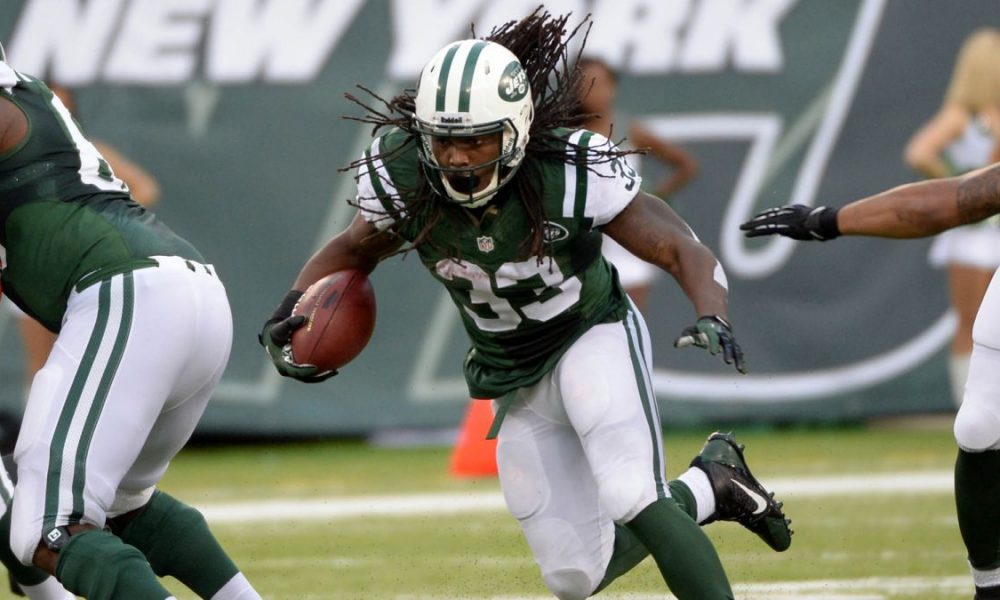 Jets Look to Build on 4-1 Start to Season