The date is August 1st, the Yankees are somehow in first place by a solid six games, and all is right in the world. They went 17-7 in July and were poised for a playoff push, but those who looked closely could see that all that glimmered was in fact not gold.

The Yankees proceeded to end the season on a 29-32 run, including a weak 3-0 loss to the Houston Astros in the AL Wild Card Game. In spite of such, it shouldn’t be considered a collapse. Rather the team which was six games ahead of the Baltimore Orioles was an overachieving mirage. A team which was bound by nature and time to crash back down to Earth, not to mention to be caught by their northern neighbors who leveraged their future for this season. Toronto ended the regular season on a 40-18 tear, which led to them winning the American League East by six games.

Many reasons can be found for the failure that the Yankees call the last two months of the season. One clear and resounding one would be the injury to Comeback Player of the Year and MVP candidate, Mark Teixeira. Tex’s season officially ended on September 11th, but he missed the team’s final thirty-six games. Without his bat in the middle of the lineup, the first base duties were left to rookie, Greg Bird while the other veterans were left to try and carry even more slack in the depleted lineup.

Another would be the injury to Nathan Eovaldi. Eovaldi is one of the more peculiar pitchers on the New York staff. This is due to his electric stuff, but he suffers from severe bouts of inconsistency. One game he would be unhittable, the next he would be unable to strike out a little leaguer. Losing baseball’s Dr. Jekyll and Mr. Hyde coupled with CC Sabathia’s continued struggles and eventual entrance into rehab would leave the Yankees already shaky pitching staff on its last legs.

Some would point to the lack of splash moves at the trade deadline as the reason for the Yankees failure. The major trades made by the Blue Jays certainly pushed them over the top; therefore, fans wonder why Brian Cashman refused to make the typical George Steinbrenner blockbuster deal. The simple fact of the matter is that this team never was and could not plausibly become a World Series contender. The running-away-with-first-place Bronx Bombers were being driven by a rejuvenated Alex Rodriguez and a hot, but streaky Teixeira. The team was bound to fail, even if they had landed David Price or Troy Tulowitzki. Cashman, a typically underrated general manager, didn’t play it safe or cheap, but smart.  He held on to Luis Severino, who appears to have ace potential, as well as Greg Bird, who filled in the rather large shoes of Tex fairly well. Most importantly he didn’t allow the media pressure or fan noise to dictate the team’s future. The one piece which he coveted most and refused to deal, which should excite Yankees’ fans for years to come, is Aaron Judge.

The question which could easily be posed to Cashman and manager, Joe Girardi pertains to the Judge, the slugger who seemed to be crafted by the baseball gods to play for the New York Yankees. The 6’7” 275 pound behemoth was never called up during September, even while the team’s lineup was lacking power and the ability to drive in runs. In fact, the possibility was ruled out by Cashman in late August prior to the ending of Teixeira’s season. While mind-boggling, this decision ultimately was his to make, and fans must trust that he knows better than us, which he usually does.

Why did the New York Yankees season end in an early postseason loss? That answer  is simple: they were not good enough. When boiling any sport down to the basics, it comes down to talent. The 2015 New York Yankees were not talented or healthy enough to win the division or to defeat the Astros in the Wild Card Game, let alone advance further. 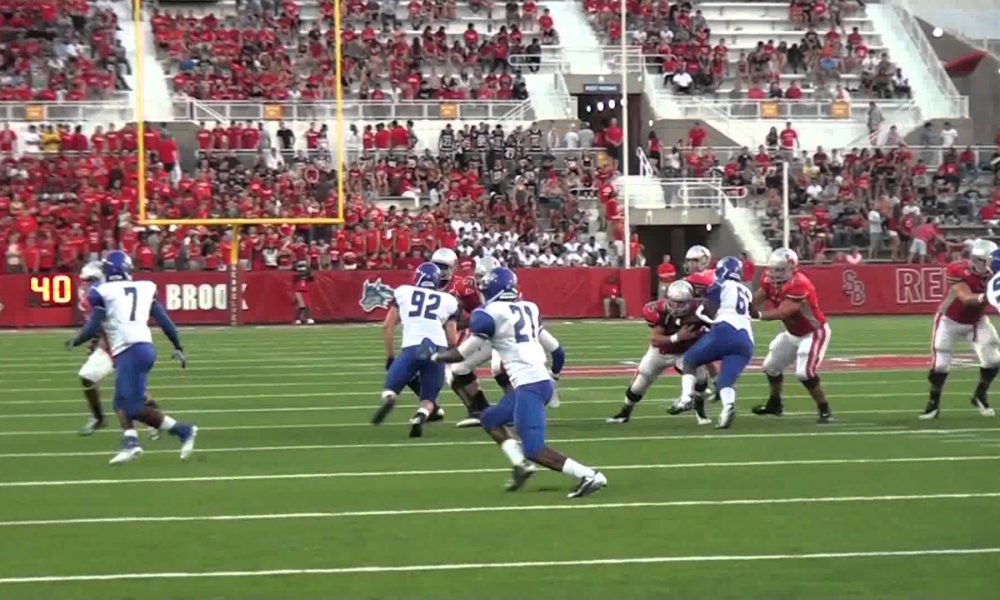 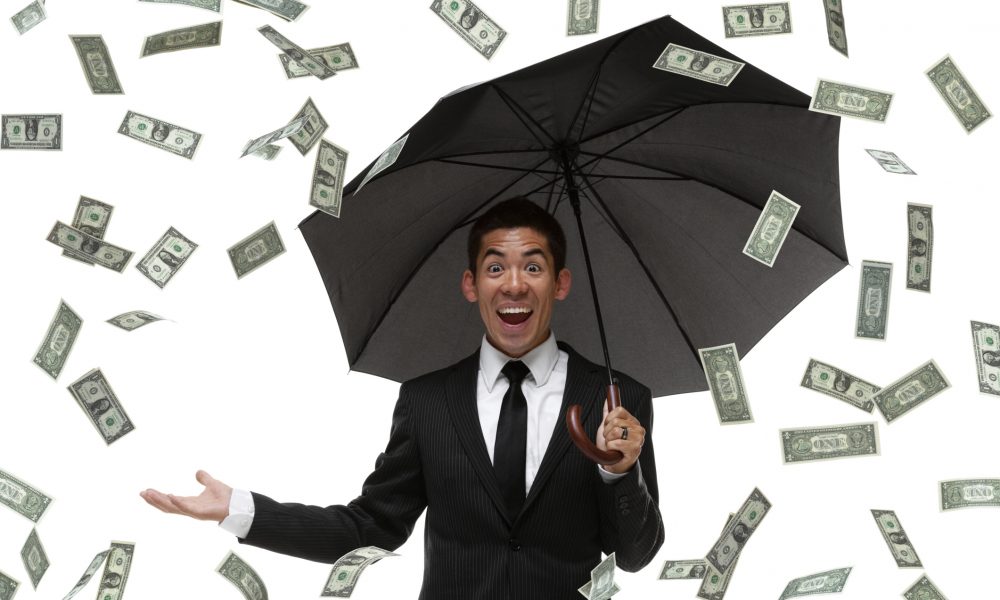