Disclaimer: I will not be explaining any terms, techniques, or characters because you should already know what I’m saiyan. Hah! I’m hilarious. Ok. I’m outta here. Peace!

As heaven, hell, and Earth joined forces to provide Goku with enough energy to create the ultimate Spirit Bomb, I rejoiced at witnessing the incredible defeat of the universe’s greatest threat, Majin Buu.

It’s been about 19 years since the finale of Dragon Ball Z, yet the Dragon Ball franchise continues on with countless video games, movies, cameos and Dragon Ball Z Kai, another television adaptation that sticks closer to the original source material. I won’t mention GT because it’s only redeeming value is Super Saiyan 4 Gogeta.

Unfortunately it seems that every game is just a constant repetition of the series, forcing players to repeat every fight in the Dragon Ball universe, including ones we never even cared about. The movies are alright—not including the live-action Dragonball: Evolution film because it is one of mankind’s worst mistakes alongside the Shake Weight and Ask Jeeves. And although I appreciate Dragon Ball Z Kai and its efforts to introduce Dragon Ball Z to a younger generation, there was very little for long time fans to enjoy. But all that changed within a year.

Last August, the U.S. was treated to Dragon Ball Z: Battle of the Gods in theaters. Despite it having a lot of inside jokes and a strange new villain, it was a great film for veteran fans to enjoy as we witnessed a new Super Saiyan form. Then came another film this spring, Dragon Ball Z: Resurrection F, which brought back the iconic Lord Frieza with a brand new transformation. The film will air this summer in the U.S.

And finally, on July 5, the world will be introduced to Dragon Ball Super, the true sequel to Dragon Ball Z that takes place a few years after the Buu Saga. Unlike GT, Super will see the involvement of the series’ creator Akira Toriyama, putting at ease fans who worried that it would be another flopped sequel.

Since Dragon Ball’s first introduction to the world in 1984, we’ve seen it change and grow over three decades: from its origin as an action adventure heavily inspired by Journey to the West, one of the four great classical novels of Chinese literature; to the introduction of aliens and wizard aliens (two completely different beings), to the grudge match involving androids that were actually either cyborgs or organic beings, and ending things off with the latest revelation of yet another god in the Dragon Ball storyline.

To those who have never watched or read the Dragon Ball series, this may sound completely ridiculous, which it probably is, yet the formula works. The storyline is filled with memorable villains, badass anti-heroes and a goofy yet awesome protagonist who sticks with us until the end.

All in all, I’m glad that Toriyama was able to get us to accept that Goku was an alien because it made Dragon Ball Z what it is today, one of the greatest action shows on the planet. And please don’t pretend not to know what the Dragon Ball series is because it’s not going anywhere. Just like the characters in the story, it refuses to stay dead and only comes back stronger. 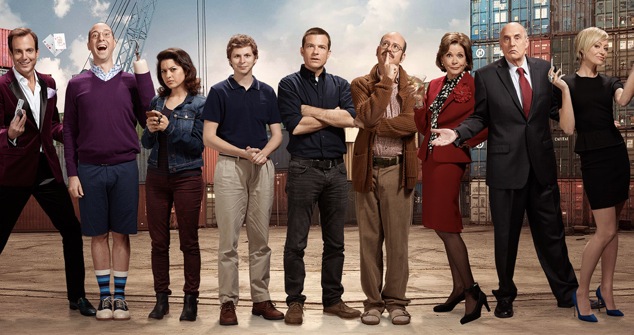 Arrested Development: Why Season Four Works and How the Future Looks Bright 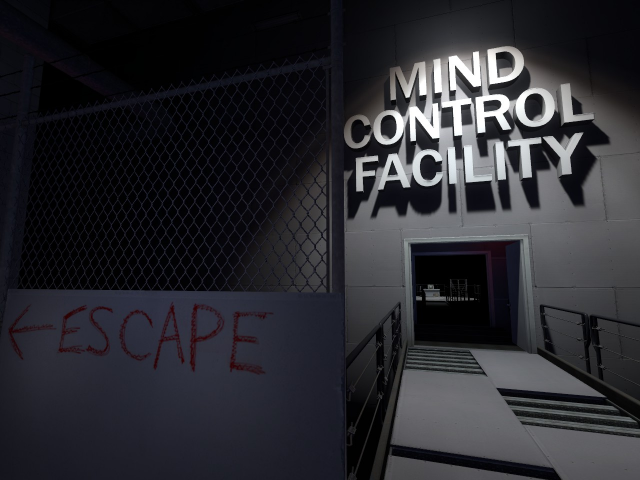 Gaming on a [Time] Budget