The first time I heard a song with Disclosure in the artist line was a few months ago when one of our music writers let his never satisfied craving for good music bug me until I handed him the AUX cable in my car. The song was “You & Me” by Disclosure and Eliza Doolittle – Flume Remix. I still fucking love the song and have memorized how it rises and falls, the lyrics, the beats and how the singing blends deliciously with the instrumentals. That was months ago, and I’ve never regretted it until now.

I regret it in the sense that that single song, amongst others with Disclosure, built this superficial expectation of what I figured Disclosure’s latest album, Caracal, would sound like. I assumed my appetite for electronic style and phenomenal singing would be more than satisfied. I was wrong to put so much trust into one album, and my mistake cost $10.99.

Caracal is a collection of electronic, almost flavorless sound. Foundationally, with household names such as Lorde, Miguel, LION BABE and The Weeknd, the album should have been phenomenal. The singers did their job incredibly well. It’s Disclosure that came up short. There was so much potential that went to waste.

The Weeknd’s song, “Nocturnal,” kicked off the album well. The dark angel’s vocals about his descent into loneliness and internal conflict by all means carried the song. Without his name on the featured artist line and his voice, I would have pressed Next within 30 seconds.

LIONBABE’s song, “Hourglass” was also worth listening to because she was on the track. Unfortunately, I wish her role was utilized more within the 5:24 timeframe but it wasn’t. I enjoyed her vocals being utilized in a style other than R&B but feel that she would’ve been done better justice with a different electronic artist.

Miguel’s track, “Good Intentions,” was actually pleasurable. In my mind, Miguel can sing on anything and make it gorgeous. Lucky for Disclosure, that’s exactly what he did. What they did to get blessed by this guardian angel, God only knows. Lucky bastards.

Finally, Lorde’s track, “Magnets,” is equally Lorde as it is Disclosure in sound. The raspy voice sounds as if it is fighting for dominance against the background noise but seems to agree to disagree and leave each other to their own devices.

The songs aren’t horrible – don’t be tricked by my seemingly cynical tone. However I don’t believe it should have been an album. Each song by itself can almost or firmly standalone, thus, they should have been distributed as singles. However, as a collection, it does not provide any of the songs with their deserved glories.

There are reminders of late 80s, early 90s sounds in there that can be enjoyable. The album as a whole creates this visual in my mind of a scene in a film that involves characters at a really chic bar or fashion related event. However trying to keep that visual in one’s mind for 72 minutes is admittedly exhausting. Pace yourself and find other ways to listen to it than spending $10.99. 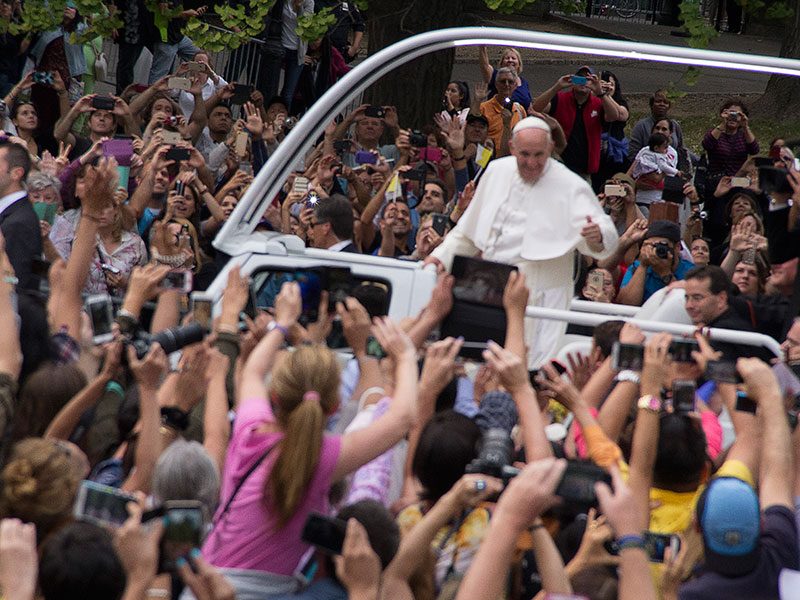 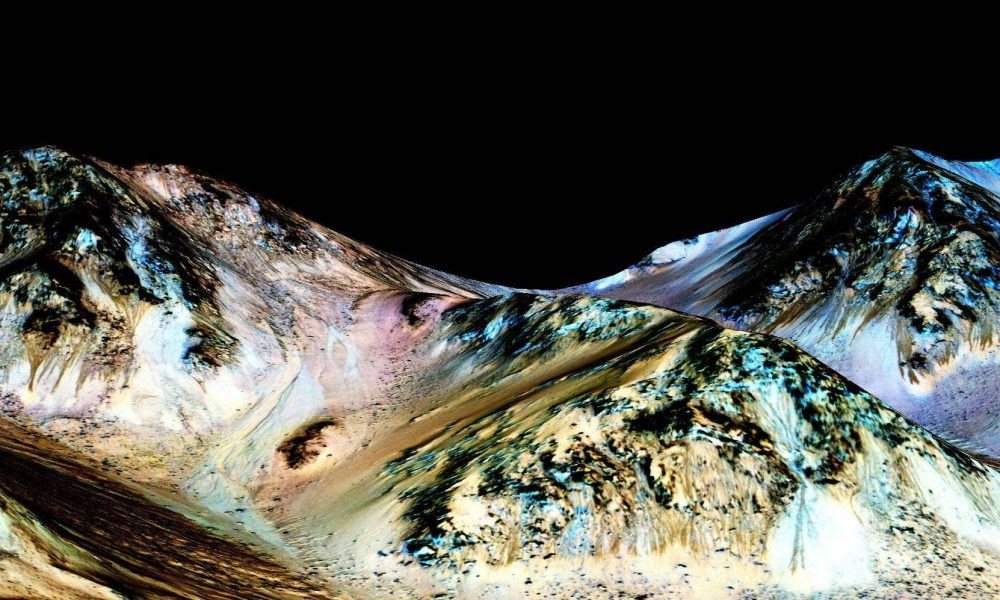