Alright kids, let’s just rip the band-aid off: no, Jurassic World does not surpass nor equal the quality of Jurassic Park. If that distresses you, there is good news: yes, Jurassic World is far superior to Jurassic Park’s other sequels. 1997’s The Lost World was overlong and 2001’s Jurassic Park III was incredibly stupid, so there was plenty of speculation about whether or not a new movie could be good. Well folks, the park may be open but it’s not the same one from 22 years ago.

Jurassic World primarily follows the events after Jurassic Park, with the late John Hammond’s dream fully realized of an entire island theme park filled with dinosaurs. While initially successful, the island’s revenues and attendance have declined over the years because apparently people find their Instagram feeds more interesting than GIANT LIVING DINOSAURS (I know, people are awful). The park’s operations manager, Claire Dearing (Bryce Dallas Howard), decides to splice multiple forms of DNA to create a new dinosaur. The Indominus Rex (as it’s called) is deemed dangerous by the park’s owner, Simon Masrani (Irrfan Khan), so he asks Claire to bring in the park’s Velociraptor trainer Owen Grady (Chris Pratt) to help control the new attraction. Unfortunately, the new dinosaur is much more intelligent than assumed and escapes captivity to start wreaking havoc on the island. Claire and Owen must stop the Indominus from causing a killing spree of the island patrons, which just so happens to include Claire’s two nephews (Ty Simpkins and Nick Robinson) and the park’s seedy security head Vic (Vincent D’Onofrio).

To ensure enjoyment from this movie, it helps to go into Jurassic World understanding that this is not a Jurassic Park-type movie. This is a multi-million dollar Hollywood sequel/reboot that is ever so common at today’s multiplexes. This is complete with obnoxious product placement and subtle easter eggs from the first movie. Whereas Steven Spielberg created a unique atmosphere completely separate from the average blockbuster, director Colin Trevorrow (Safety Not Guaranteed) probably had to bow to Universal Studios’ wishes of easily-digestible morals, simple characters and full-blown action.

But Trevorrow clearly paid attention to Spielberg’s work and still managed to craft an impressively enjoyable monster movie. He does a solid job of pacing the action focused dino scenes with the heart and character development focused human scenes. What made Jurassic Park so great was it’s near-perfect pacing between action and story, along with a mix of practical effects and CGI. Granted, there is much more CGI than animatronics in Jurassic World, but technology has come a long way since the sloppy visuals in Jurassic Park III and the CGI is much more impressive. Trevorrow also keeps the picture moving after a slow 30-minute introduction to the characters, building up more dino terror like a game of Jenga. It’s not perfect, but it’s very fun to watch the dinos raise hell at the park. Trevorrow knows that the people want to see dinos go crazy and while some of it may be silly, like Pratt’s Owen Grady herding Velociraptors on his motorcycle, it’s hard to keep a smile off one’s face.

What Trevorrow gains in action and excitement, he loses in characters. Bryce Dallas Howard is the typical stern boss lady who helps look for her nephews, but as long as Chris Pratt is in front of her and she’s wearing high heels because it’s not like girls wear anything else, right? Vincent D’Onofrio, who just came off of an AWESOME performance on Netflix’s Daredevil series, is so obviously evil that he should’ve been rubbing his hands together and sniveling like a rat. Ty Simpkins as the younger of the two nephews is precocious, innocent and still fascinated by dinosaurs, so let’s call him the “Spielberg character.” His older brother, played by Nick Robinson, is a teenaged man-whore always looking for girls and hates being saddled with his little brother until he has to save him, so let’s call him the “stupid and annoying character.” The only enjoyable character here is Chris Pratt’s Owen Grady, who is really just Chris Pratt with a mustache. What makes Pratt so enjoyable is that his responses to even the most ridiculous things here are never over the top nor are they disinterested. He seems very relaxed and in command of whatever situation he’s in. He rolls with the punches like Harrison Ford or Bruce Willis. If Guardians of the Galaxy was Pratt getting his foot in the door, this should be him walking in and getting a drink on the house.

There is a great sigh of relief to be had after watching Jurassic World, where the fear of disappointment is replaced with a big smile. Jurassic World is ridiculous and nothing more than a big-budget summer blockbuster, but be thankful that’s also a hell of a lot of fun. It’s basically the monster movie Hollywood wanted to be made with last year’s Godzilla or Pacific Rim without all that pesky character development or fantasy jargon. Jurassic World isn’t perfect, but in a season without much left to look forward to, can’t the world just be happy with what it’s got in front of them? Can’t we all enjoy giant dinosaurs trying to kill everything? For the kids? 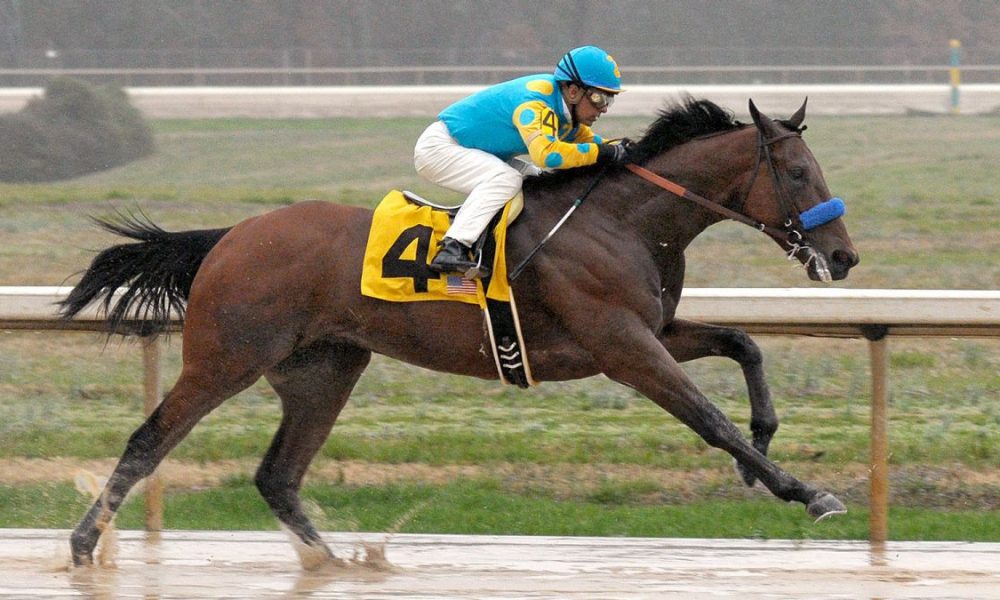 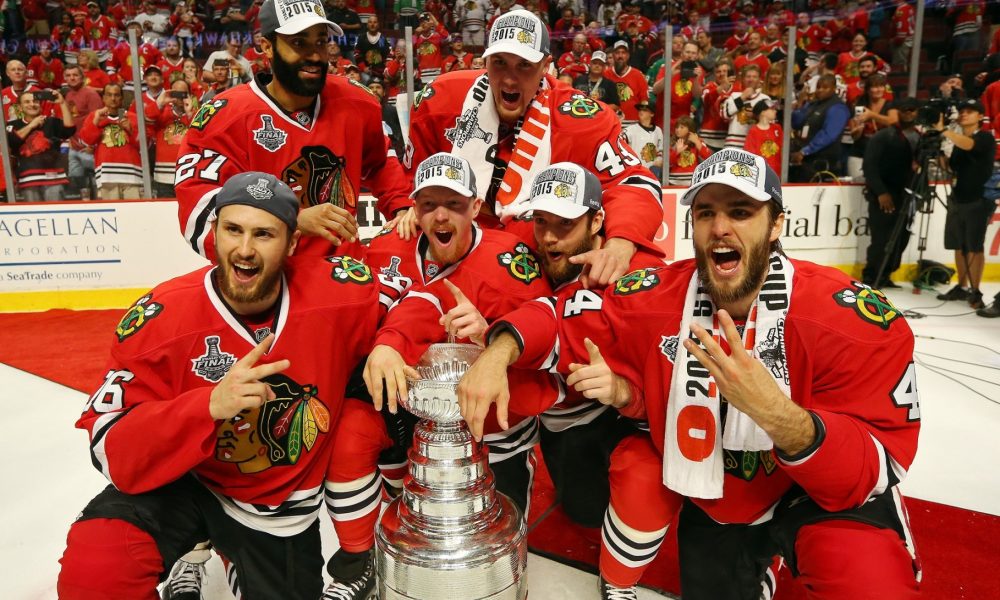