Until a few days ago, the last horse to achieve the rare Triple Crown was Affirmed, in 1978. As of Saturday June 6, the 37-year drought was ended by superhorse American Pharoah, who was pegged with 3-5 odds, and an astounding $9.4 million was wagered on him to win.

Affirmed won by a literal nose when the horse claimed the Triple Crown in 1978. American Pharoah did not lose his stamina at all through the 147th Belmont Stakes. The horse led most of the way and finished strong down the stretch with an impressive victory of five and a half lengths. American Pharoah is now a historical statistic, becoming the 12th horse to claim the Triple Crown.

Jockey Victor Espinoza won his seventh Triple Crown race at Belmont on Saturday, the most of any jockey since 2002. His horse was the heavy favorite while Frosted and Materiality had to overcome  6-1 odds or more. Frosted finished second in the 1.5 mile race, which had over $19 million wagered on it in bets.

The owner, Ahmed Zayat, says incentives could make American Pharoah worth well more than $20 million. Zayat was awarded the silver Triple Crown trophy that has eluded the clutch of 13 other fortunate and successful owners over the past 37 years. He hoisted the trophy up in front of 90,000 mesmerized fans at Belmont Park and millions of television viewers across the nation. The moment could not be more exhilarating or jubilant for Zayat, his family, and his supporters.

Victor Espinoza became the first Hispanic jockey to win the Triple Crown, achieving it on his third attempt after failing to win in 2002 and last year jockeying on California Chrome. He was left in awe after making history. “I can only tell you it’s just an amazing thing,” Espinoza said. “It’s just unbelievable how things work out.”

Bob Baffert, American Pharoah’s trainer, was so pleased for Ahmed and his family for accomplishing such a prestigious achievement. “Ahmed and his family have put up with a lot because he’s such an emotional guy, but he’s been so good about everything,” Baffert said after the race. “They deserve this.”

American Pharoah will continue to race through the fall. Zayat’s enigmatic champion will conclude his career on Oct. 31 in the $5 million Breeders’ Cup Classic in Keeneland. Zayat said Sunday morning that he wants the fans to “still enjoy something” and is relying on trainer Bob Baffert to prepare the horse for his final race. 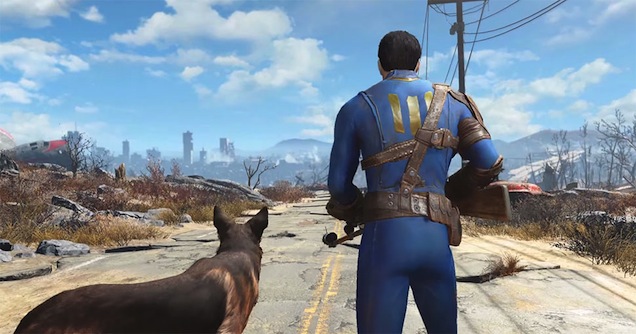 The Future of Fallout Looks Bleak… As It Should Be 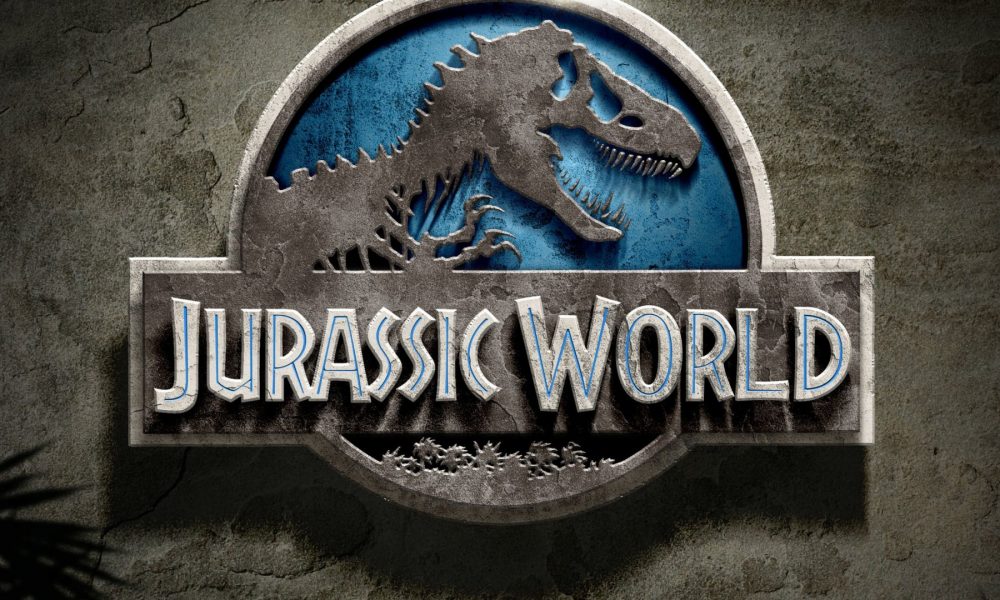