As Joseph Mandarino turned to speak, he tore his eyes away from a glowing Apple Macbook and whirled around on his revolving chair. A stack of old newspapers lay on his table at the entrance of the Health Sciences library, and he furrowed his brows for a couple of seconds.

“With hard copies, I do not have to worry about the different types of formats of textbooks that my device might support or the glare of the screen,” Mandarino said as he helped a student access the online research sources.  Ironically, Mandarino–a junior computer science major–thinks that people buy online versions of books because they are easily accessible. “I’ll live, but by no means is it a preference because I like holding the physical paper in my hands,” he said earnestly.

According to the Pew Research study which measured statistics on online versus print readership, “about seven in ten Americans reported reading a book in print, up four percentage points after a slight dip in 2012, and 14 percent of adults listened to an audiobook.”

Janet H. Clarke, a researcher at the library at Stony Brook University, takes into account the positive traits of e-reading. “Having books, reading materials in digital form means they can be searched faster and easier. We can do things like word searches that used to be done manually before. Now this work can be done instantaneously, which greatly improves research.” However, she fervently argues that people doing word searches online would only skim through the material and not look into the entire subject matter at hand.

As he sat in his minimalist office with a neat stack of books at the corner of his long table, a closed Macbook and the latest iMac screen saver changing in the background, Hsu pointed out, “Books are not as up to date as they take time to get published.” Like Clarke, he agrees that libraries are convenient for people in certain fields and after a thoughtful pause, added, “My friends in nonscientific fields, such as classics, have to refer ancient texts so they need to go to libraries to refer to physical copies of books as many are not available online.”

In 2012, another Pew Research survey found that one-fifth of American adults “have read an e-book in the past year.” This number increased following the holiday season increased selling of tablets and other electronic readers.  2011 and 2012 saw a massive rise in different types of e-reading devices as more people were buying them because of ease of access and availability.

“Digital media has a ‘coolness’ factor,” Clarke said with a laugh. “Technology makes people feel they are on the bleeding edge, or at least more modern than their parents.”

The Pew Research survey was conducted by Princeton Survey Research Associates and their national sample size was 1,550 adults aged between 18 and older living in the Continental United States.

Christopher McCarthy has no qualms about expressing his views on any matter and spent and hour talking about the subject enthusiastically. “I like books but I’m not a big reader” the senior mused. Although he claims he has better things to do than read anything–both online and in print– he argues that given the choice, he would always go for a physical copy of a text.

“We gotta take a break from that,” the health science major added concernedly, citing the back lights in electronic devices as harmful. “I don’t have a smart phone and I don’t have a television because I made a decision to pluck out electronics from my life.”

In the brightly lit office of the campus recreation center, Dominique Popescu excitedly assessed the situation at hand. A minor pause later, the graduate psychology student promptly made her case that electronic devices for reading materials are definitely a matter of convenience, but there is a bigger picture. “This is like a zeitgeist movement; it’s the times. Younger people in this society grew up with technology.For older people, it comes down to a matter of convenience- my brother and I bought my mother a Kindle for Christmas; so we’re influencing a lot of that.” 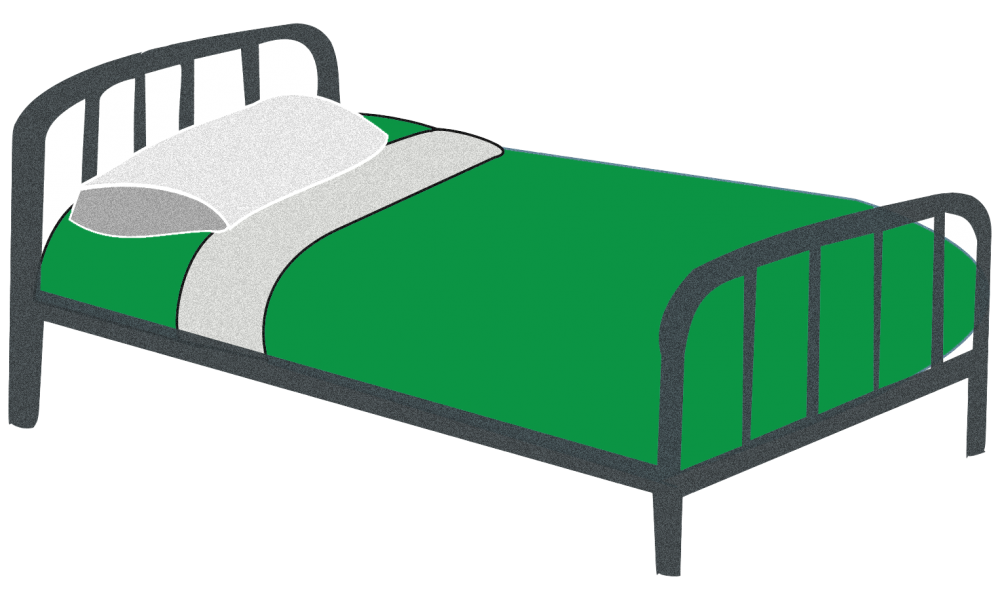 Dying with Dignity: A Patients Right to Die 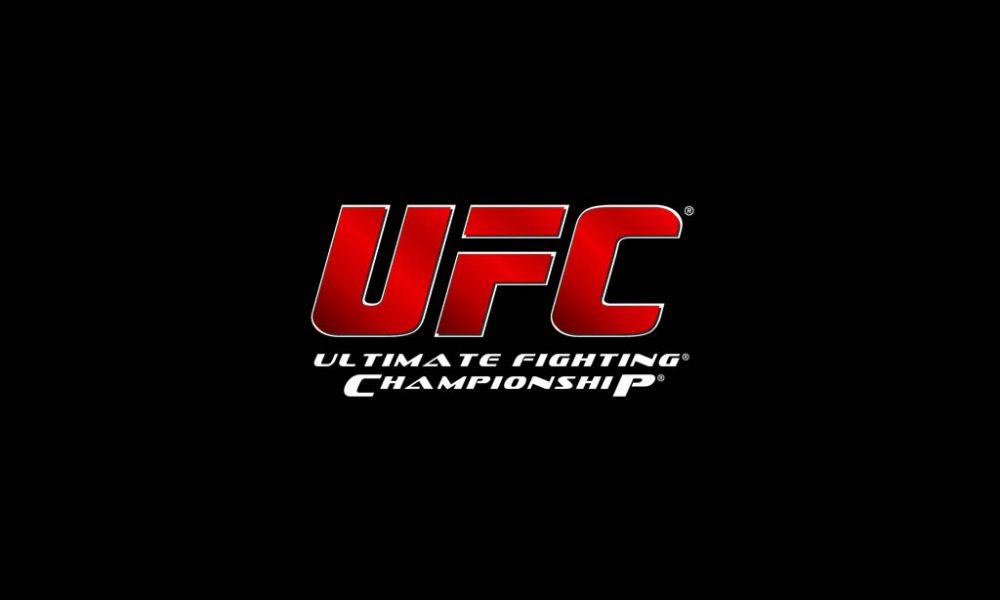