Neil Simon, Neil Simon, Neil Simon… no matter how many times I hear that name all I seem to get is “Paul Simon.” It’s like hearing folks talk about Brian Williams and realizing you’re wondering “what the Beach Boys guy could’ve possibly done from beyond the grave that could tick off so many people.” Once you (and by “you” I mean “I”) eventually realize that the two aren’t the same and are actually very different people with very differing skill sets, you (again, “you” meaning “I”) can recognize the former Simon for what he is: an award-winning play and screenwriter. Simon has won Tonys, Pulitzers, Golden Globes—guys’ at least as famous as Machu Picchu (apparently).

Rumors, written by Simon and put on by SBU’s Pocket Theatre, is a story based on lack of communication, and more specifically it’s the story of how a bunch of out-of-touch rich folk spend an entire evening trying to cover up their friend’s attempted suicide. Nothing’s ever simple: their friend is the deputy mayor of New York trying to avoid a scandal, every person involved in the coverup has some kind of disposition or disorder (some of them are just straight-up fools), and every single character is so out of touch with standardized human interaction that they end up making their situation worse and worse, almost by the minute, until they end up in a ridiculous confrontation with the police.

The script is funny, the single set used is minimalist and immersive (you’ll feel like you’ve spent most of your adult life in this room) and the cast was surprisingly funny. I don’t mean to say that I didn’t expect them to be funny, but I didn’t expect them to be so funny. It was honestly fun just to be there, in the same room as all those people putting on a show. At one point a prop (a couch located smack-dab in center-stage) almost collapsed and those beautiful kids just ran with it—“fuck it, we can’t ignore the broken prop so now it’s a part of the play.” Good stuff.

I’ve been to four (was it four? I think it was four) student theater productions this semester and this one was without a doubt my favorite. Had a good time all the way through. To all those people out there who doubt the potential of student theater: c’mon, man. It’s time to get past that. 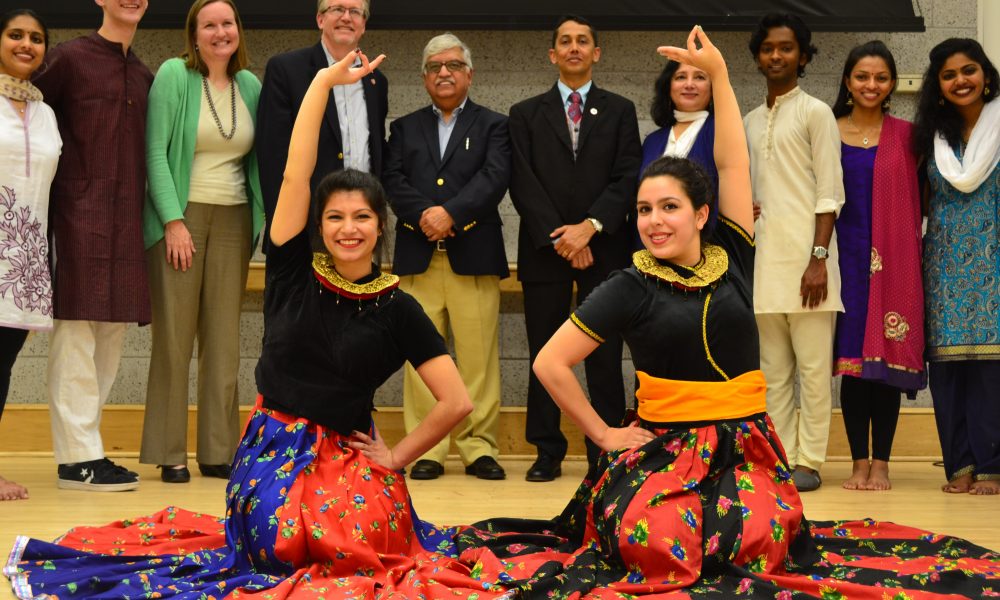 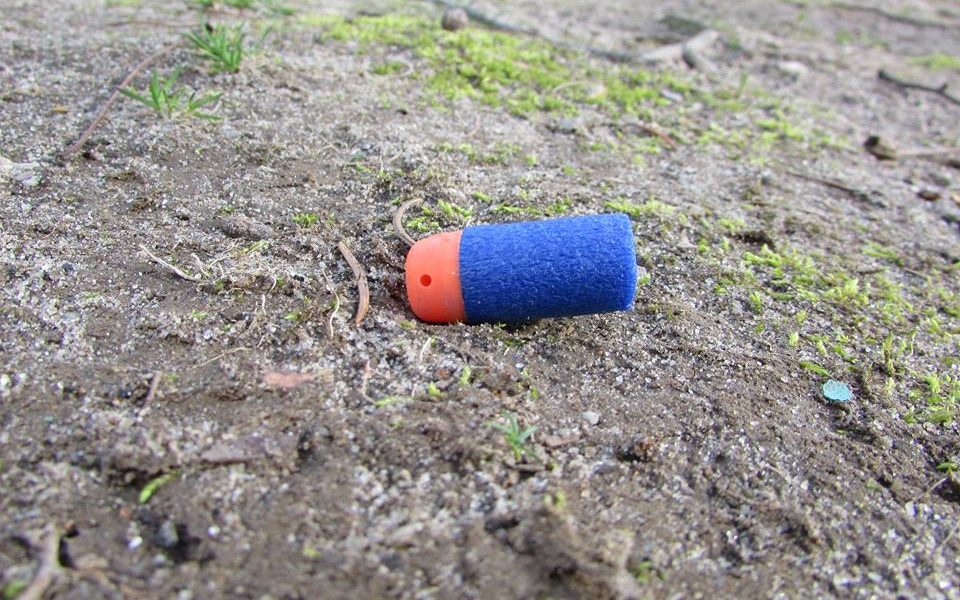 Spring ‘15 Human Vs. Zombies: A Review