Last year the story of 29 year old Brittany Maynard swept through the country, introducing many Americans to the Death with Dignity Movement.

Maynard, who passed away on November 1, caught America’s attention with her videos posted on YouTube documenting her final months and her advocacy for Oregon’s Death with Dignity Act. Maynard was not alone in her fight for assisted death; in New York, others fight on for the right of terminally ill patients to choose to die on their own terms with a prescription from their doctor.

In February the New York nonprofit End of Life Choices New York, along with several doctors and three terminally ill New Yorkers, filed a lawsuit in Manhattan against state Attorney General Eric Schneiderman seeking to legally disassociate a doctor’s aid in death of the terminally ill from aid in a suicide. If successful doctors would be shielded from prosecution for prescribing medication which, if ingested, would end a terminally ill patient’s life.

Steve Goldenberg is one of the plaintiffs in the lawsuit and is currently dying of AIDS related diseases. “I’ve had to have toes amputated, I’m unable to swallow solid food, and have many episodes of pneumonia, wasting syndrome, cancer of the larynx, obstruction of my throat, and chronic severe pain, just to name a few,”

In Oregon, Washington and Vermont, aid-in-dying is legal through legislative actions. In January of last year a state court in New Mexico ruled that terminally ill residents have a constitutional right to obtain “aid-in-dying,” in a case brought by two doctors seeking protection from prosecution if they provided fatal drug prescriptions to a patient. The courts in Montana did the same in 2009 when they ruled in Baxter v. Montana that doctors are authorized to provide aid-in-dying.

In New York there are currently three different pieces of legislation being worked on that aim to bring aid-in-dying protection to physicians in the state. The most recent is the “New York End-of-Life Options Act,” which was introduced by Democratic Senators Diane Savino and Brad Hoylman.

Although a step in the right direction, many supporters of the aid-in-dying movement realize that any of the proposed legislation will most likely not pass the New York legislature.

“Aid-in-dying doesn’t stand a chance of passing in New York through legislation any time soon,” said Dr. Peter Rogatz, the former CEO of Long Island Jewish Medical Center and Deputy Director of Montefiore Medical Center. “Aid-in-dying stands a much better chance of being legalized through court rulings like in Montana and New Mexico.”

If legalized in New York, the process for patients seeking end of life medications would be modeled very much like Oregon, Washington and Vermont’s system according to Dr. Rogatz.

In all five states where aid-in-dying is legal the process is generally the same: the first step is for the patient to be shown to be fatally ill and have a life expectancy of less than six months. Two physicians must certify the patient to be terminally ill. The second step involves the patient making two oral requests, 15 days apart, and one written request. During these requests the patient must be witnessed by two individuals who do not have a stake in the patient’s inheritance.

Along with these requests the doctor must ensure that the patient is competent enough to understand what they are asking for.

“There are ethical concerns aiding in a patient’s death,” Dr. Rogatz continued. “But by ensuring the patient’s competency and understanding of their predicament, the physician can minimize his or her ethical risk.”

The third step in the process is for the doctor to write a prescription for the life ending medication, usually phenobarbital. From there it is the patient’s choice whether to fill the prescription and ingest it. About a third of patients who receive a script for the medication either don’t fill it or don’t take it. Many patients fill it as a way to keep their options open as their health deteriorates.

One of the biggest opponents to aid-in-dying legislation are the Orthodox religious communities, the Roman Catholic Church being the most outspoken opponent in New York. The church recently spent tens of thousands of dollars in Massachusetts to persuade voters from approving what they branded “physician-assisted suicide.” In large part due to aggressive ads paid for by the church, the ballot only failed by a scant 2 percentage points.

Opposition also comes from a large portion of the medical community. The American Medical Association and the National Hospice and Palliative Care Organization are both against a physician’s aid in the death of a terminally ill patient.

The AMA states in a release available on their website that “allowing physicians to participate in assisted suicide would cause more harm than good. Physician-assisted suicide is fundamentally incompatible with the physician’s role as healer, would be difficult or impossible to control, and would pose serious societal risks.”

But according to Dr. Marcia Angell, a senior lecturer at Harvard Medical School and a former Editor-in-Chief of the New England Journal of Medicine, assisting a terminally ill patient die on their own terms is a display of compassion on the part of the physician when there is nothing more they can do to treat the patient.

“I’m an old physician and I’ve seen people die painfully and forced to soldier on when all they wanted to do is pass away,” Dr. Angell said. “I’ve always believed in this cause. It’s important that patients have self-determination in regard to their care.”

According to supporters of aid-in-dying, one of the most pervasive tactics employed by opponents is to brand it “assisted suicide.” The terminology used in the debate over aid-in-dying is extremely important according to David Leven, the executive director of End of Life Choices New York. The patient is not committing suicide according to Leven, only hastening what is rapidly inevitable.

“The patients taking these medications are not suicidal, they don’t want to die. They would prefer to keep on living but they don’t have a choice, they are going to die,” said Mr. Leven. “An analogy can be drawn to those who leapt from the World Trade Center on 9/11. The people who jumped out of the World Trade Center had a choice to make, either burn and asphyxiate to death or leap from the building. I don’t think any of us would say they were committing suicide simply because they made this choice for themselves at the very end of their lives, knowing they were going to die, it only being a matter of how. That is what aid-in-dying is about, a choice people make at the very end of their lives for themselves.”

Progress has been slow but noticeable. Since 1997, aid-in-dying has been legalized in five states and legislation is in the works in numerous other states besides New York including California, New Jersey and Maryland.

“I’ve seen lots of progress since I started practicing medicine,” said Dr. Angell, “I think aid-in-dying will eventually come to all states. I believe that the case of Brittany Maynard has helped shine a light on the issue and gives the cause a newfound vitality by putting a beautiful young face on the issue. This isn’t just important for the elderly, and her case helped show that.”

Recent polls have suggested that public opinion on the issue has shifted over the years and now a majority of Americans support aid-in-dying. In a recent NPR-Truven Health Analytics Health Poll, 55 percent of respondents favored a physician aided death compared to 45 percent which opposed it.

Support is gaining traction in the medical world as well. While the AMA is still against aid-in-dying, the American Association of Medical Students and the American Medical Women’s Association have come out in support.

David Leven put it best: “When you look at this issue what it comes down to is individual choice. If you don’t want to make that choice then don’t, but don’t stop others from making this decision which might be right for them so that their suffering can be ended on their terms. This is a right which should be universal for terminally ill, mentally competent patients.” 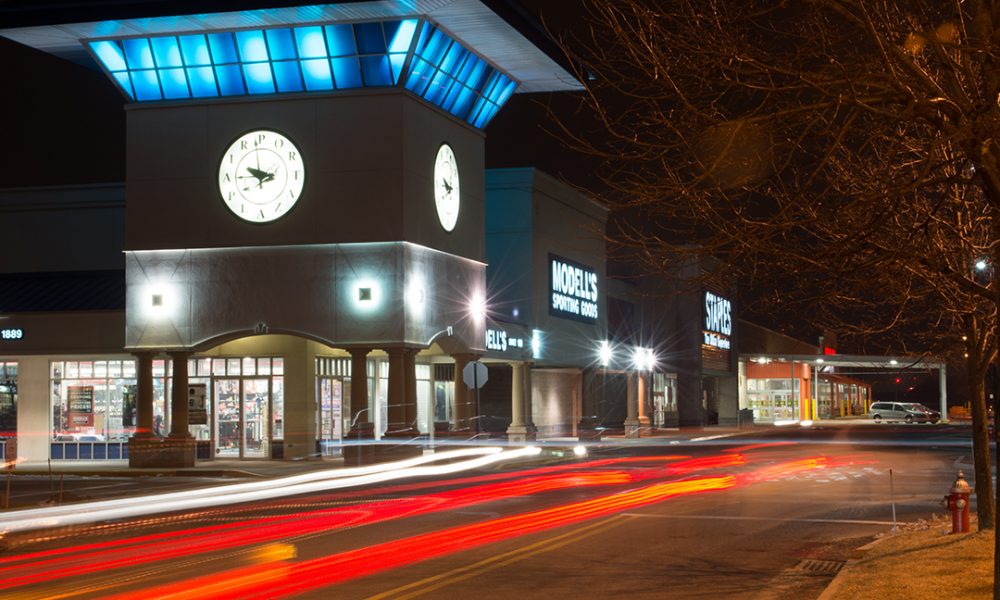 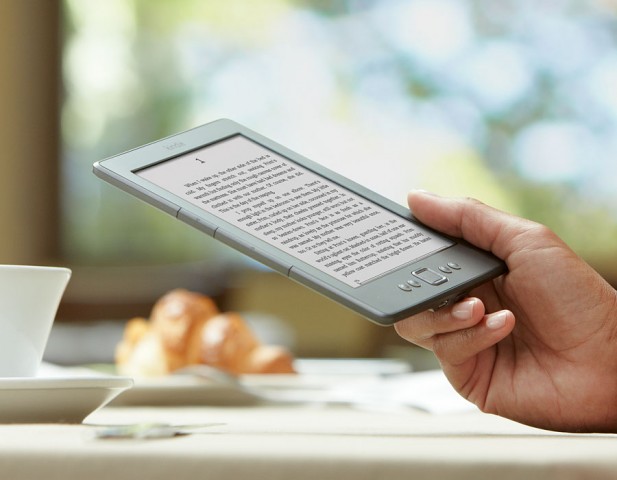 The War of Two Worlds: Reading in Digital or Analog