When I saw the theme of the 2015 Met Gala, “China: Through the Looking Glass,” I was so excited to see American celebrities dressed in an oriental style, thinking it would be eye-catching for blondes and brunettes to wear cheongsam dresses. But this is a really challenging theme even for those of Chinese ethnicity because “Chinese Style” is so hard to define.

China has a long and profound costume history that has been greatly influenced by various foreign cultures throughout the lengthy development of its civilization. In the Manchu Qing Dynasty, the popular clothing among the upper social class was called tangzhuang, which is the cheongsam in English, including changshan for men and qipao for women. It is probably the most representative Chinese clothing in Western culture, since it was introduced to European and North American society as an expensive and exotic style in late 20th Century. It soon became a symbol of Chinese and Asian culture. Here are some good examples of Americans wearing tangzhuang: 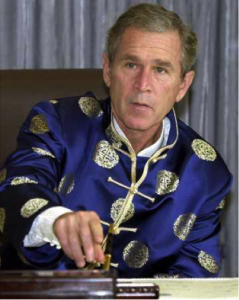 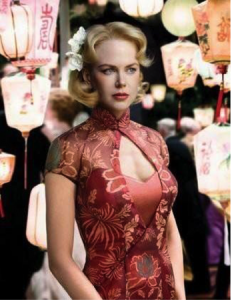 Nicole Kidman in qipao, in the movie “Australia”

Both President Bush and Ms. Kidman had a decent understanding on Chinese style and presented the clothes in a very pleasant way. But unfortunately, not everyone has such good taste. On the Met Gala night, there were so many mistaken styles that obviously went too far from “Chinese Style.” No kidding, let’s see. 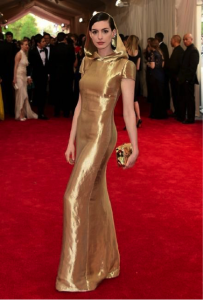 Anne Hathaway in Ralph Lauren. Category: “Absolutely beautiful but has nothing to do with Chinese.” 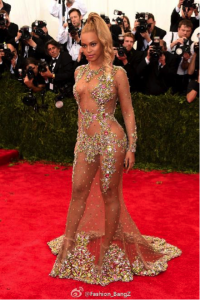 Beyoncé in Givenchy. Category: “Not sure what Chinese style is but I am perfect.” 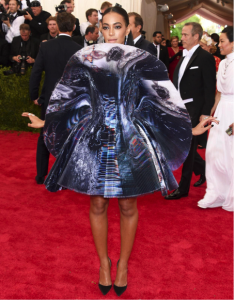 Hathaway is dressed like a princess from the Middle East. Beyoncé looks like a sexy fairy and Solange made such a strong statement that I cannot even say a word about her. I don’t want to be mean but for God’s sake, but which dress of the above has anything related to Chinese culture? In my opinion, the best look of the night goes to Emily Blunt, who was wearing a Prada gown and cape, which she paired with a navy Prada clutch and stunning Anna Hu earrings. This gorgeous silk gown has delicate embroidered patterns and the various shades of blue made a perfect match with her stunning eyes. Right on point, Emily!

I’m really hoping these celebrities could pay some attention to the themes of balls in the future, so that we can have more Emilys and fewer Solanges. 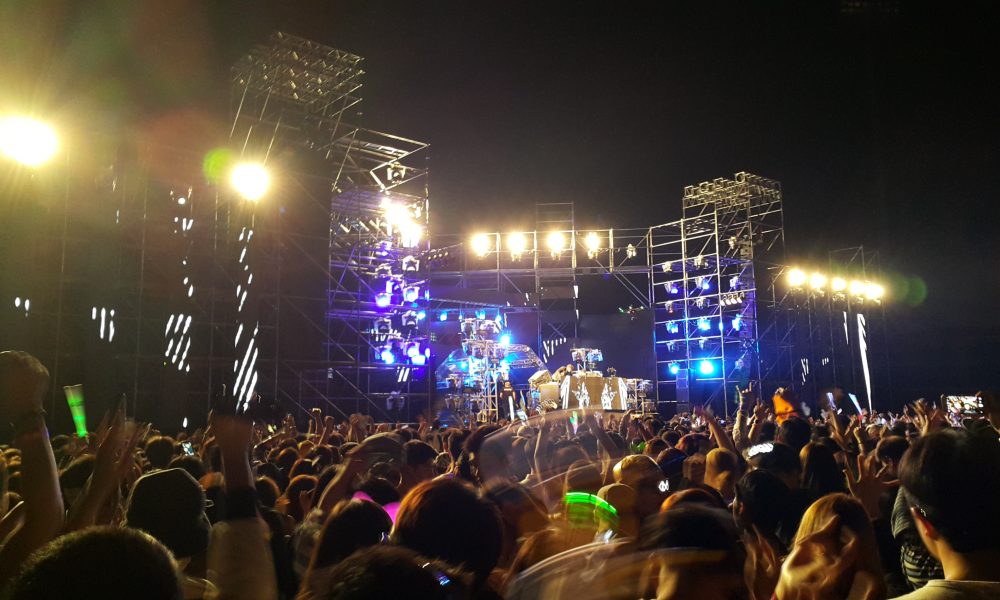 Life Stops Until the Bass Drops: a visiting review of the World DJ Festival in South Korea 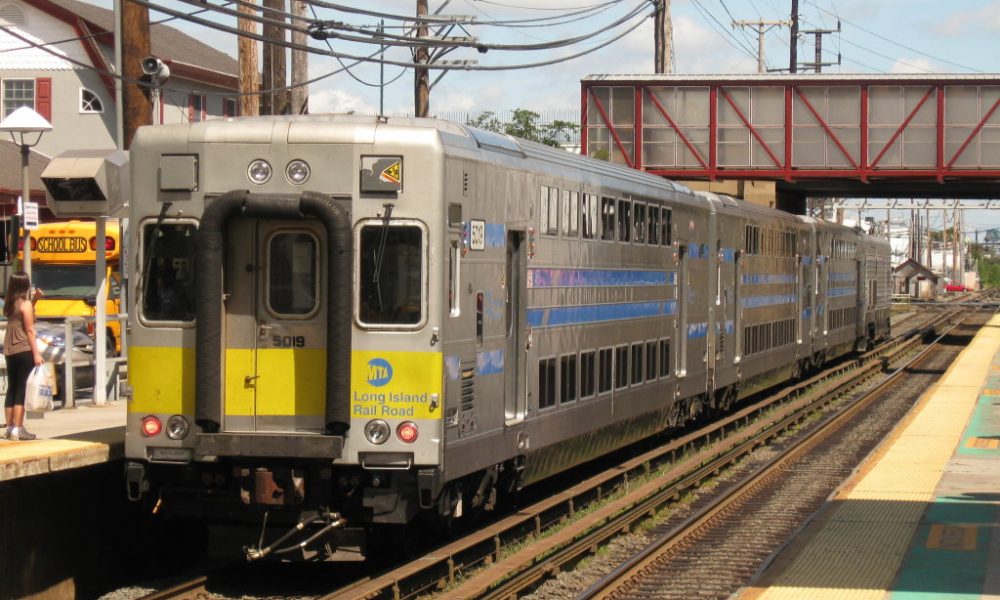