Disclaimer: I love Kanye West. I think he’s one of the most innovative and enjoyable pop culture figures of the 21st century. However, if someone put a gun to my head and demanded I choose the most important rapper alive today for people to listen to, I’d have to vote against the Louis Vuitton Don. Note how I said “rapper,” as in musical performer rapping against all other rappers in the world today. I can’t comment on Kanye vs. Kendrick when it comes to style or production, but as far as being a rapper and a rapper alone, Kendrick has to be given more attention than Kanye.
Lyrically, Kendrick has brought more original material to the table in five years than Kanye has in over a decade. Since his acclaimed 2010 mix tape Overly Dedicated, Kendrick has had a clear theme to his rapping. Born and raised in Compton, Kendrick spoke about life in the midst of gangster hell: shootouts, drugs, flawed morals, love and surviving. Take “Ignorance Is Bliss” from Overly Dedicated, where Kendrick both glorifies and explains the fault of gangsta rap. Kendrick can also take his narrative and apply it other mediums. Case in point, “Swimming Pools (Drank),” the tale of trying to stay away from liquor in the midst of a great drinking song. No matter what the subject, Kendrick still has a straight theme: introspective observation of dark themes found in rap.
When Kanye came out with his (still brilliant) debut, The College Dropout, it was an introspective narrative about a self-professed style nerd in the working world trying to be cool in the time of mainstream gangsta rap. However, there were some distracting detours on the record, like the silly body anthem “The New Workout Plan,” or the tribute to R&B grooves “Slow Jamz.” The same can be said for Graduation, which features more confessions about the trauma of fame, but is thrown off by goofy songs, whether they be good (“Barry Bonds”) or bad (“Drunk and Hot Girls”). Ironically, one of Kanye’s most popular songs actually throws off the vibe of one of his best albums. “Gold Digger” does not fit into the narrative of Late Registration, and even Kanye himself has admitted he threw in the song as an obvious radio gimmick. Even in his recent music, Kanye can’t stay focused. Take “Black Skinhead” off his recent album Yeezus, where he compares the importance of Malcolm X to his leather black jeans.
The problem with Kanye West is that he distracts himself too much. One minute he’s making powerful statements about the new racism in America, the next he’s bragging about his fashion line. What cripples Kanye is his own desire, saying many times that he’s the Michael Jackson of rap. But remember who Michael Jackson was: Mr. Disney, gleefully starring in Pepsi ads and smiling for his adoring army of fans. If that’s the direction Kanye wants to go, it’s going to be even harder to take him seriously. Kendrick is no bullshit and not pining for radio play. He says what he wants to say however he wants to say it with no filter. He’s also not just blunt all the time, using plays on words, metaphors and a more cinematic style of music. There’s nothing ridiculous or overblown about Kendrick Lamar. He’s just there with a powerful message that’s more than enough reason to remember him in 10-20 years. 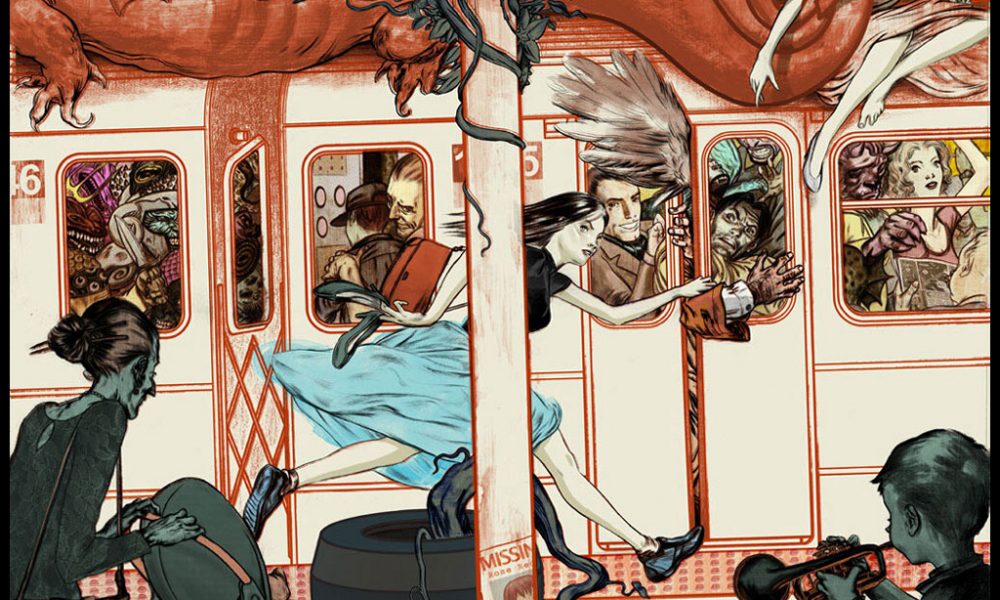 Most Anticipated Movies of Summer 2015