The Early November is a criminally underrated band. The current sound that’s a prevalent mix of pop punk and early-2000s emo that can be found being played by so many bands on the Warped Tour and in smaller clubs is just a rip-off of what The Early November perfected. Their new single, “Circulation,” from the upcoming album, Imbue, is no exception to this.

The band recently announced that they would be putting out a new record this year, a follow-up to 2012’s just as underrated, In Currents, on Rise Records.

Originally, The Early November received a lot of criticism for signing to Rise, the label that crafted half the mall-dweller’s metalcore soundtrack along with Fearless Records circa 2010 – 2013. However, the records knocked all of this criticism away, producing the absolute bangers that can only be experienced in the purest form live; “A Stain on the Carpet,” “Frayed in Doubt” and “Tell Me Why.”

Upon premiering the new single, the band cited “Circulation” as their favorite from their new record, and it’s just as good as anything that came out before the band went on hiatus in 2007.

The track is tamer than one would expect out of an Early November song. Looping guitar riffs are met with a silenced, but chaotic bass line that matches vocalist, Ace Ender’s, impeccable vocal melodies. The song matches the style employed on The Room’s Too Cold, but extends into more expansive territory on the instruments, sounding more distant than the pop sound that co-existed with The Early November’s foundation of early-2000s emo.

There’s a countless number of bands who still cite The Early November and their contemporaries as the reason they’re making music. The band shows no sign of slowing down and in both their fantastic live performance, full-band or acoustic, and their records still show signs of growth for a band that defined the punk scene for the better half of a decade.

The Early November will be going on tour in May and June to support Imbue with Lydia and Restorations. The tour hits the 750 person capacity Bowery Ballroom in Manhattan on June 2nd. 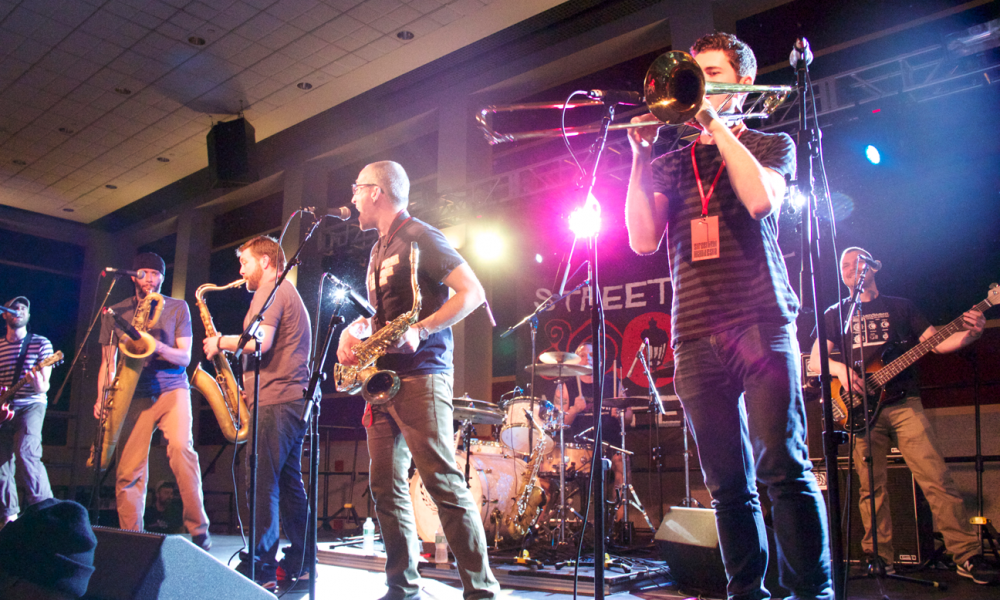