Greetings fellow drug enthusiasts. While you might have been hoping for a topic this month that was unfamiliar, or at least peaked your curiosity, in light of recent events throughout our campus, it’s a good time to discuss our need for booze.

Alcohol has always been, and as far as I can tell will always be, the choice drug for the majority of students. Some use it to unwind after a long week of grueling work, surrounded in an otherwise immobile room of frat brothers and random strangers, while others choose to enjoy a simpler night with a handle, a few friends and Cards Against Humanity.

Being heavily consumed, however, alcohol has the opportunity to cause trouble, more so than other drugs, whether that means a night of regrets, or in most cases, your head stuck in a semi-clean stall for an hour or two. At it’s worst, alcohol can lead to sexual assault, violence and criminal conduct or a trip to the emergency room. So how can these be avoided without giving up our beloved drink of choice?

With Stony Brook stirring controversy recently with the claims that a woman’s sexual assault was mishandled by the university, the issue of sexual assault and alcohol should be predominantly addressed. According to a recent article by the New York Post, the victim had attended an on-campus party where she had her mixed drink switched to straight liquor so that the alleged attacker could assault her. As a male student myself I am unaware of how frequently this occurs, but I believe that there are strategies to avoid the situation this victim was subjected to.

As a caveat, let me declare this explicitly: it is always the attacker’s fault when one becomes the victim of assault. Under no circumstances should the victim have had to do something, not have said something, or not have been where they were to not become sexually assaulted. With this in mind, here are some ideas to stay proactive in keeping yourself safe with alcohol.

The first point should be nearly fundamental to people concerned about this, and that is to keep an eye on your drink, especially around people you may not trust. Beyond this, having a friend or two accompany you to make sure that you get home safe and make sound decisions is always a great idea. If you decide to bring friends along with you, it might be a good idea to communicate your intentions for the night before anyone begins drinking, as this sets an easy to follow guideline for the night out.

Beyond sexual assault, dependence on alcohol is an issue that is rarely addressed in college but is more of a “hush-hush” activity for individuals. Alcohol, being easily accessible to most of the student body, is too often the drug of choice for attempting to forget your problems, cope with circumstances, or make decisions that you would not normally make. Unfortunately, there isn’t much sound advice to give if you are somebody or know somebody in this position.

Of the few options on campus, the Counseling and Psychological Services, otherwise known as CAPS, is a highly recommended service to anyone struggling with dependency issues. CAPS has trained counselors and even specific support groups for people who are already abusing or even simply using more than they desire and offers the services for free in complete anonymity. Outside of this, being supportive of someone who is dependent or coping with alcohol may also be useful in that it may encourage them to seek help. Being there for them can even be the perspective they need to reevaluate their drinking habits.

So to put it swiftly, just because alcohol leads to these problems doesn’t mean we have to abandon it. We simply have to use it in a responsible manner to ensure it doesn’t interfere with our lives. So raise your glass to a great semester and hopefully I’ll see some of you stumbling over near the Union soon, ordering your three burritos at one in the morning. 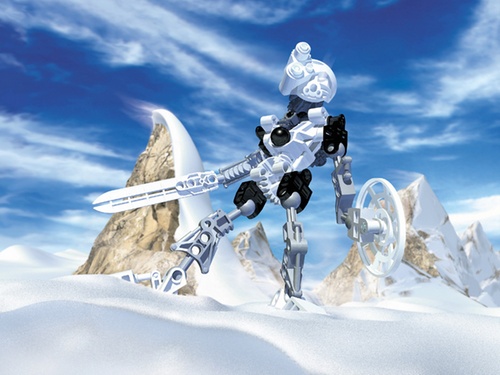