So here’s a fun story — about how I’m ending up at PAX East, or Penny Arcade Expo, one of the biggest video and tabletop gaming conventions in the world, this weekend.
It starts with entrepreneurial spirit. I bought a 3-day pass to PAX East 2015 for way too much money on eBay with the full intention of flipping it for a profit.
Needless to say, that didn’t work out, and now here I am booking a last minute bed in a Boston hostel.
I won’t make it out to Boston by this evening, but tune in early tomorrow to catch my live-blog of the panels I’m attending with a photo gallery to come.

So after staying the night at my girlfriend’s in Milford, Conn., the second leg of the journey begins. The bus should get me to the Boston South Station by 11:15 A.M. While that’s a little later than I would have liked, I only end up missing the first panel on my agenda. 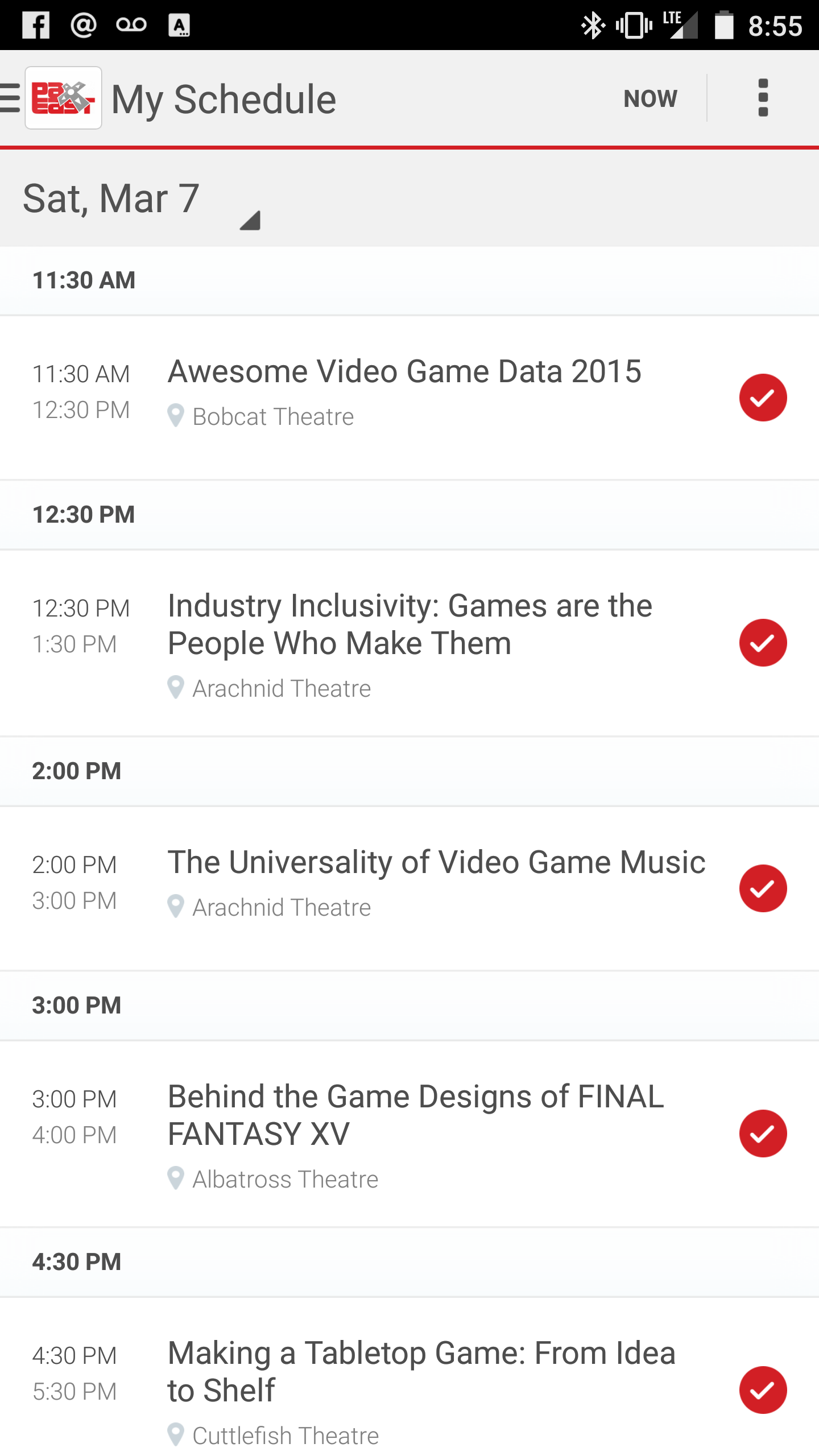 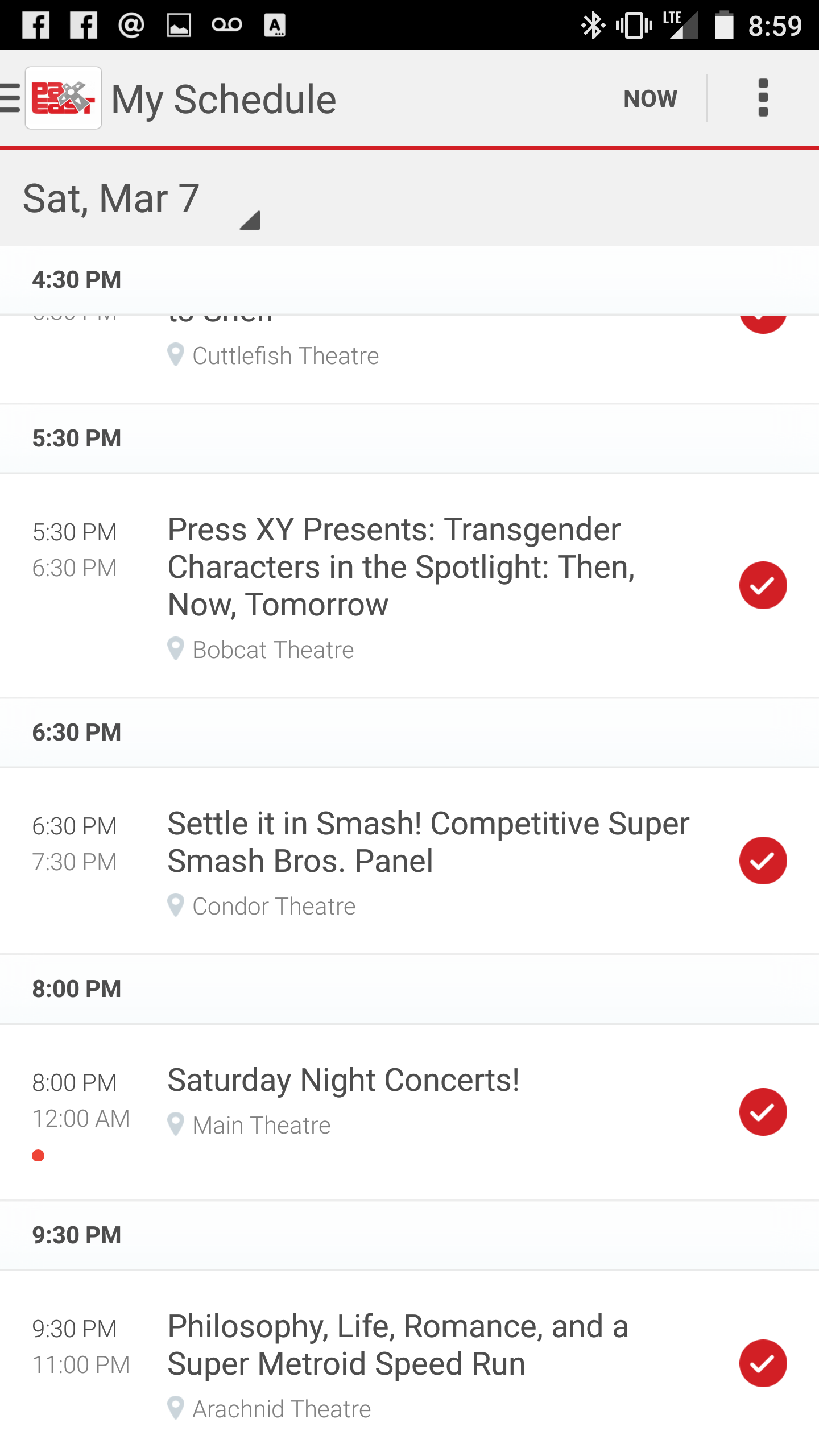 Unfortunately, as much as I love MC Frontalot, I’m going to have to dip out of the Saturday Night Concert early, because if you know me (I don’t expect you to), then you know the panel that I’m most excited for is Philosophy, Life, Romance and a Super Metroid Speed Run.

From the app: Super Metroid is the greatest game ever made. Are you doing things that truly make you happy? Completing Super Metroid usually takes 3-10 hours. How can you focus on what’s important while letting the trivial stuff slide? Panelists Eitan (Go Home Dinosaurs) and Ethan (Rock Band) will do a sub-one hour speed run of Super Metroid live. Will you ever find true love? Come watch us play while discussing pressing philosophical topics. Audience participation and Q+A on just about anything encouraged!

This sort of tomfoolery is why PAX is my favorite large-scale convention.

There’s always more where that came from.

…after that coat check line…

Coat check took too long for me to hit the first panel, but as I made my way across the convention hall, I heard some dude going hard in the chiptune.

I’ll definitely be coming back to hear more later.

The talk, hosted by a group of industry vets, focused on acceptance in both the industry and in the community of diverse personas.

Cassandra Lease – QA Tester for WB Games – “If you think your game needs a white male protagonist, you’re giving your audience too little credit. Women have been identifying with straight white men for years”

I’m a bit behind in posting, but if you’re following at twitter.com/sbpress, you know my hustle is real.

I caught up with the panel’s hosts to ask them a painful question for anyone with a varied taste in music let alone in video game music – to pick just one song they think everyone should hear.

Amanda Lepre – Musician – Descendents of Erdrick
“Are we going to be 60 yrs old and nerding out at PAX over old NES tunes? I hope so.”
Pick: Dragon Warrior (NES) – Castle Theme

Alyssa Menes – Composer – Maryland Gamer Symphony Orchestra
“I want to see video game music as seen by the public as more than just the ‘beeps and boops.'”
Pick: Tetris (NES) – Theme B

Brett Elston – Industry Veteran/Founder of VGMpire game music podcast
“I hate not being able to buy game music. I want to send that message; this is money, take it.”
Pick: Chrono Trigger (SNES) – To Faraway Times

Larry Oji – Community Manager and Head Submissions Judge – OverClocked Remix
“I encourage everybody to look up who the original composers of games are because it will give you some insight and give you appreciation for some new music you might enjoy.”
Pick: Donkey Kong Country (SNES) – Aquatic Ambience

So I’m on the show floor exploring because the panels are packed!

I’ll let you know if I see something juicy. 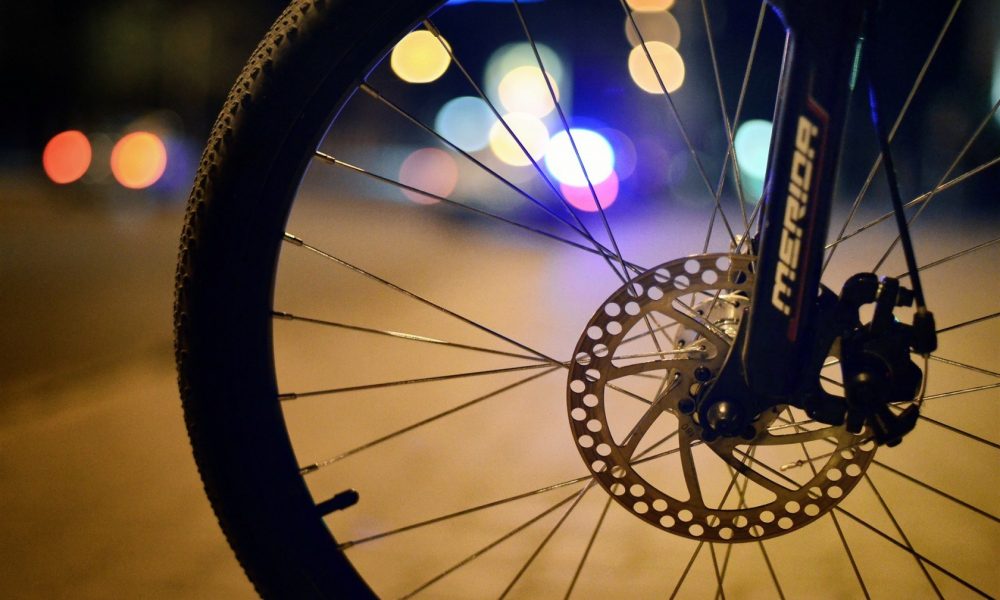 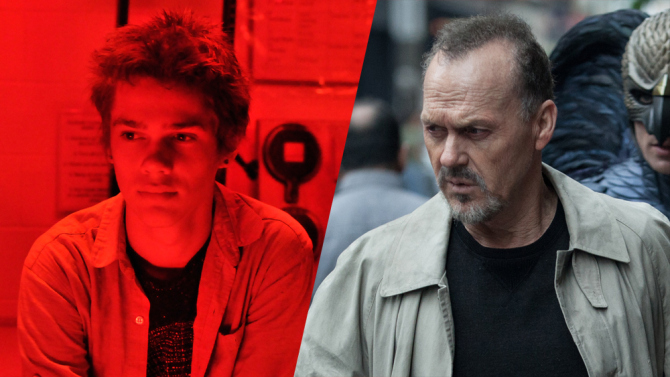