The Department of Justice (DOJ) reviewed over 35,000 pages of data and conducted investigations on site in Ferguson, involving ride-alongs with officers and interviews with half of the Ferguson Police Department’s (FDP) sworn officers, along with the cooperation of high-ranking city officials. The slightly-over 100 page document outlines law enforcement practices that systematically target African Americans throughout the enforcement process in detail. According to the investigation, the driving force behind these policies has been a court system and police department that prioritize generating revenue above community safety.

Below is a list of the key findings from the DOJ investigation:

Ferguson by the numbers: 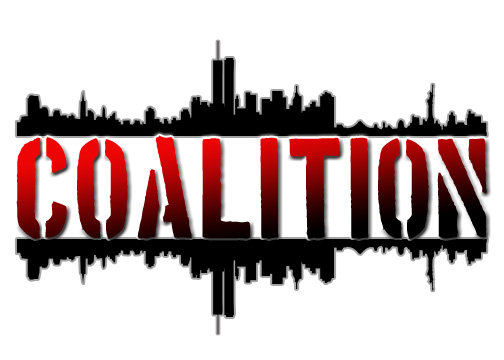 COALITION Struggles to Spread the Outbreak 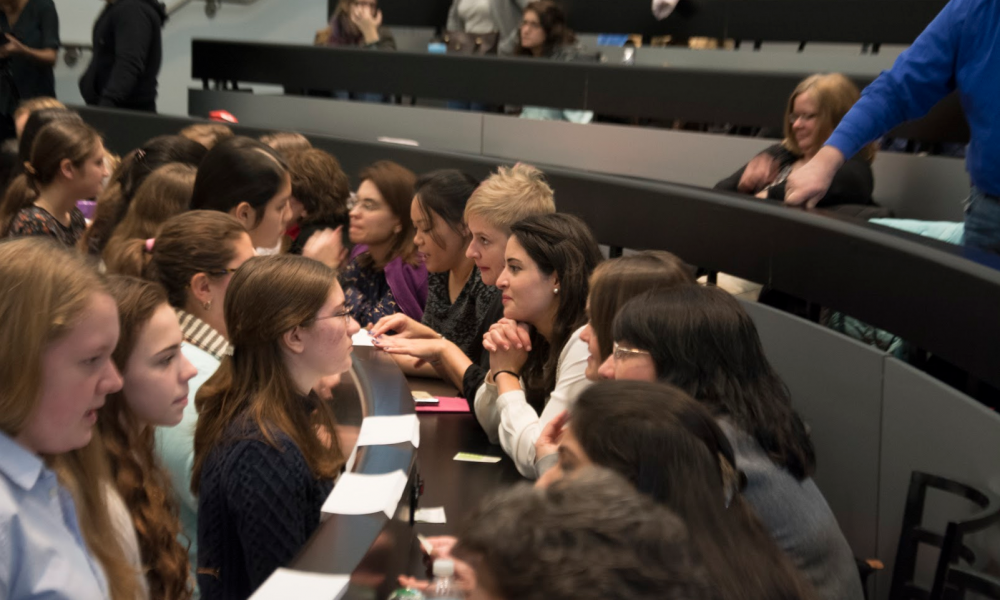