The Black Womyn’s Association won approval to reinstate their budget on February 19 after weeks of working to resolve issues with the Undergraduate Student Government.

Their line budget status was initially revoked by the USG on February 12 after it was frozen due to an alleged failure to follow the Financial Bylaws which require that all clubs hold at least one USG funded event per semester.

After losing the club’s budget, the E-Board met with Senator Lloyd Ippolito during his office hours to discuss the issue and create a presentation to get their budget restored.

After the President of Black Womyn’s Association, Bianco Boafo — a senior biology major –presented the club’s case to the USG, the problem was shown to be the fault of bad timing and technical difficulties.

The club holds large events during the spring semester to celebrate Black History Month in February and Women’s History Month in March. Their largest event, which is in its 37th year, is held in April and hosts a large number of campus activities including a fashion show and play.

This emphasis on spring semester events means the club doesn’t use much of its budget in the fall.

To save its budget, the club held seven events in the fall, but only one required USG funding to follow the Financial Bylaws. Boafo said that the voucher for the funded event wasn’t going through due to an “issue with Campusvine,” which prevented the secretary of the club from signing the necessary voucher.

The Black Womyn’s Association put in a voucher for its event two weeks prior to the event, but USG Treasurer Kathryn Michaud said that a voucher is only submitted when “all four E-Board member’s signatures are on it.” Proxy Vincent Justiniano, who stood in for Senator Eui Hyun Lee, said that the club should have sent in their voucher “ weeks in advance” of the event.

The technical issue wasn’t resolved in time and when the event passed, the voucher was rejected. Although the event was successfully held, they had failed to follow the Financial Bylaws.

When asked why it took so long to resolve the technical issue, President Boafo said that they thought “the USG would be too busy” and that their voucher wouldn’t be processed while their problem with Campusvine was being fixed.

Senators pointed out that the club should have seen the Campusvine problem ahead of time when they were asked to check if their accounts were functioning at a leadership conference. Senator Ippolito responded by saying, “The secretary wouldn’t have known there was an issue with Campusvine until she tried to create a voucher.”

Senator Meghan Walsh defended the club by saying that the “system can be difficult to maneuver if one doesn’t know how it works.” Senator Chris Williams also argued for the restoration of the budget, saying that the club showed responsibility for its actions and presented a clear plan to correct its mistakes.

The club has promised to take strides to improve communication with the USG. President Boafo said that the club would hold “biweekly meetings with senators” to ensure it is following the bylaws as well as creating vouchers “four weeks in advance.”

When asked about the process to get re-approval, Boafo said that remaining “organized and passionate” was key. She said, “It was tough, but I knew that when we came in we had to know what we were talking about.” 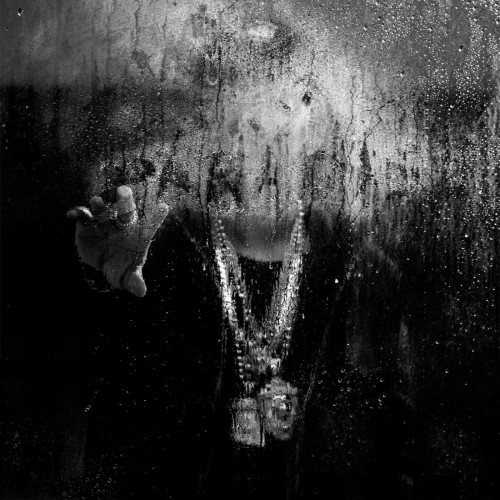 Big Sean is Halfway to Paradise 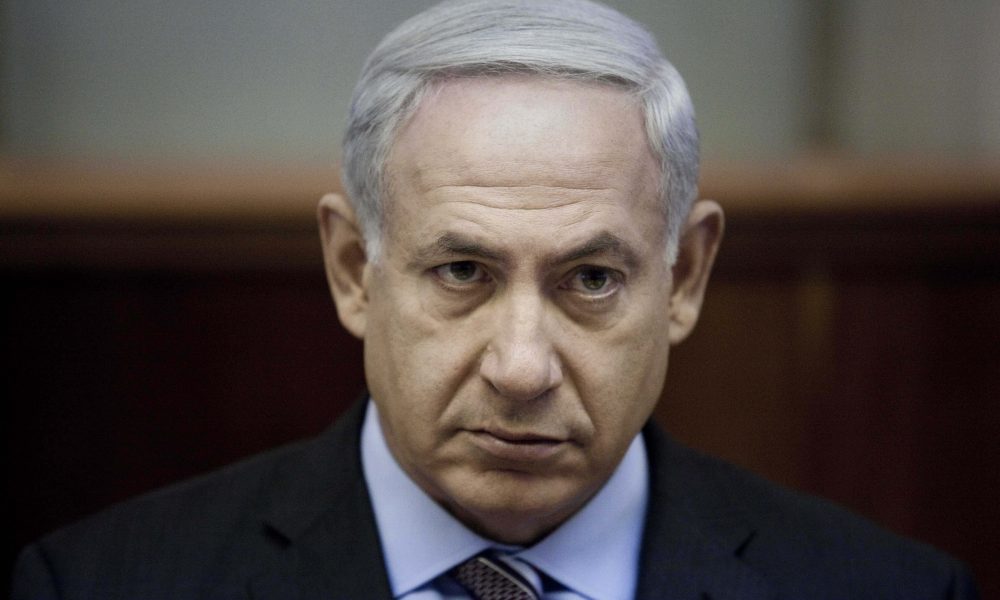