A long time ago, in a galaxy far, far away, Dark Horse Comics executives were breathing into a brown paper bag to keep from hyperventilating when they found out that they were losing their Star Wars comic book license, which they had maintained since 1991, to Marvel, who previously held the license from 1977 to 1986. When both Star Wars and Marvel were bought by Disney, comic book creators and readers knew it was inevitable. And now, with all continuity outside of the movies—including games, novels and comics, totally scrubbed from canon, how did Marvel do with its soft reboot of the Star Wars comic book franchise? Alright, I guess. The new Star Wars #1 finds the main crew of Luke, Leia, Han, Chewie, C-3PO and R2-D2 infiltrating an Imperial arms factory not long after the destruction of the Death Star as seen in Star Wars: A New Hope. Though it’s nice to see the team all together, besides the introduction of the first “new” Expanded Universe element in the weapons factory, the story does very little to tread ground that the films hadn’t already. There’s little difference between this mission and Leia’s rescue in A New Hope. Jason Aaron has done a good job pacing the comic in a very Star Wars-like way, with scene transitions accompanied by “I’ve got a bad feeling about this”s and “May the Force Be With You”s, but Cassaday’s pencils and Martin’s colors are sloppier than I’d expect from something that Marvel expected to move thousands of copies. Hopefully that’s something that will be improved in the coming issues.

If you haven’t been keeping up with Image’s Saga, the space-fantasy that tells the story of two lovers from opposite sides of a decades-long war between the winged denizens of Landfall and their horned adversaries on Wreath, the planet’s moon, now is as good of a time as any to start because Volume 4 of the series, which collects issues 19-24 has just been released. Brian K. Vaughan and Fiona Staples’ space-faring fugitives can’t catch a break. In Volume 4 of Saga, Marko and Alana finally get some time to sit and raise their daughter after months of running from the military police, bounty hunters, reporters and rogue royalty. But as the two begin to settle down they find that maybe a sedentary life was never for them. This series has yet to fail to deliver, with Vaughan’s knack for emotional dialogue and Staples’ character designs and luminescent, digital painting style blending neatly to create one of the most original settings and stories in comics today. This volume does slow down a bit on the action, but it makes up for it by shifting the story’s focus away from Marko and Alana, and lending more depth to characters like The Will and Prince Robot the IV. No spoilers, but I’ll just say that this volume ends with a team-up that no one keeping up with the series from the beginning could have possibly seen coming, and the fact that the team-up isn’t a gimmick so much as the logical continuation of the story, solidifies Vaughan’s place as one of the best comic book writers around. 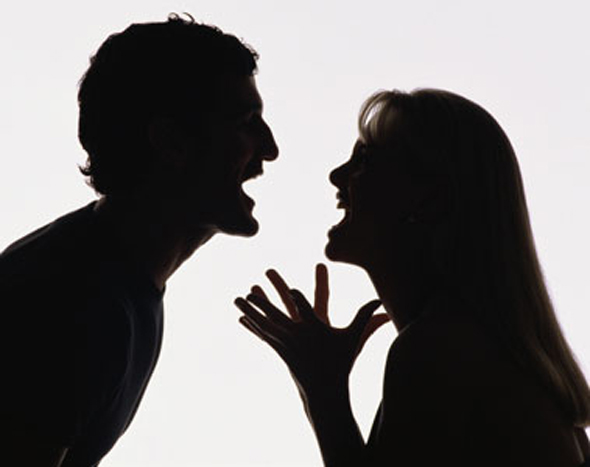 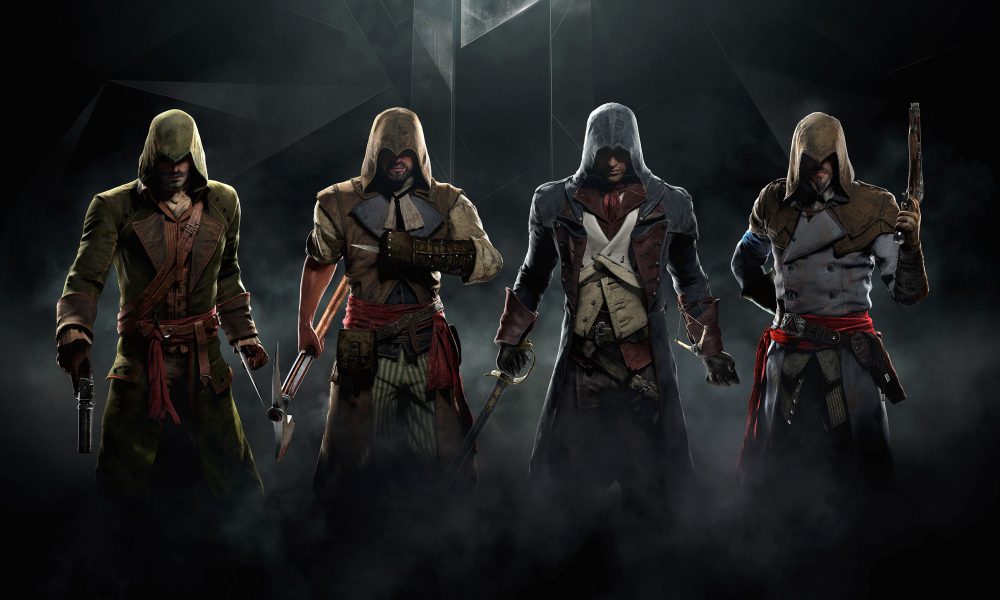