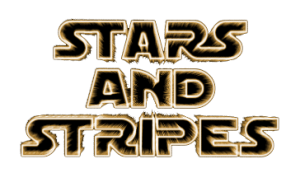 “I am C-3PO, Human/Cyborg relations. How might I serve you?”

The heap of golden, robotic parts spoke up at Captain Steve Rogers from the front door mat of his modest apartment in Brooklyn. Sitting neatly in a box and wrapped in a bow, it was obviously a gift, but from who? He would never know. With gentle hands, Cap picked up the box of parts and brought it into his home and as the years would come to pass, into his heart.

Though Steve was a strong and manly as they came, even his rippling body didn’t possess the brain power necessary to put his new companion back together.

“Might I suggest seeking help from someone more knowledgeable about robotics, sir?” said the head of C-3PO, still inside the box. Steve had the perfect robotics expert in mind.

Desperate to put the droid back together, Steve immediately brought the box to the tallest, gaudiest building in New York City; the home of his cocky, genius, billionaire, playboy, philanthropist teammate, Tony Stark. Days passed, then weeks, as they struggled to understand the technology. It was something Tony had never seen before, let alone the Captain, as if it were from a completely different universe.

Sexual tensions waxed and waned, as the two men worked in solitude. But together. Long days turned into long nights, and sweat glistened on their toned, superheroic bodies. The Captain spoke only in grunts, but somehow Tony just understood. They cradled each gilded, metal piece gently in their hands, sitting shoulder-to-shoulder as they built Steve a companion. The tension worsened as the pieces of the droid began to fit together and they realized; it was a man!

“It seemed no one wanted my company,” said C-3PO as Steve gestured him into their home, his metallic voice vibrating in the Captain’s ears, shooting straight through his already trembling body. “Let me thank you for putting me back together, master. Let me serve you.”

The sensation only grew stronger as C-3PO took a few steps toward him. Steve could barely hold himself together. His fists clenched, as did his gut, with the tingling of anticipation. C-3PO moved next to him, then past him, entering the kitchen to make the Captain a soothing cup of tea and a snack. He lived to serve him, after all.

Steve let loose a series of grunts and indecipherable murmurs of confusion. He followed the golden god into the kitchen and took ahold of his shining, metal hand. Grunting and gesturing toward the bedroom, he half dragged the bewildered droid into the room, grabbing him roughly by the hips and sitting him on the bed. Steve began rubbing his baby smooth face along the cold steel of his companion’s stomach, his hands trailing up the reflective surfaces of C-3PO’s thighs. The droid snapped his head in the Captain’s direction, his dead eyes somehow completely blank, yet completely flabbergasted at the same time.

“Sir, I beg your pardon!” he cried out, as Steve’s hands continued their trail. “With your permission, sir, I would like to shut down before I get sensory overload!”

Steve let out another grunt that sounded mysteriously like, “Permission denied.”

Flailing, C-3PO immediately pushed his hands towards the Captain’s head in an attempt to make his stop. What he didn’t anticipate was how soft America’s own golden boy’s hair would be. Letting his fingers tug through Steve’s hair, the droid’s head lolled back at an inhuman angle. The Captain continued his ministrations.

“My circuitry seems to be behaving…” C-3PO cut off as Steve’s hands found a sweet spot. “Erratically.” Sparks began to fly, quite literally, as Steve found another sweet spot, then another.

The comforter was the first to catch fire, then the wooden bedpost and dressers. As the entire apartment lit up, Steve let out a final grunt before collapsing on top of the sated droid.

Malfunctioning slightly, his movements still erratic, C-3PO finally let his hand drop from the Captain’s hair onto the fireball that used to be a comforter. 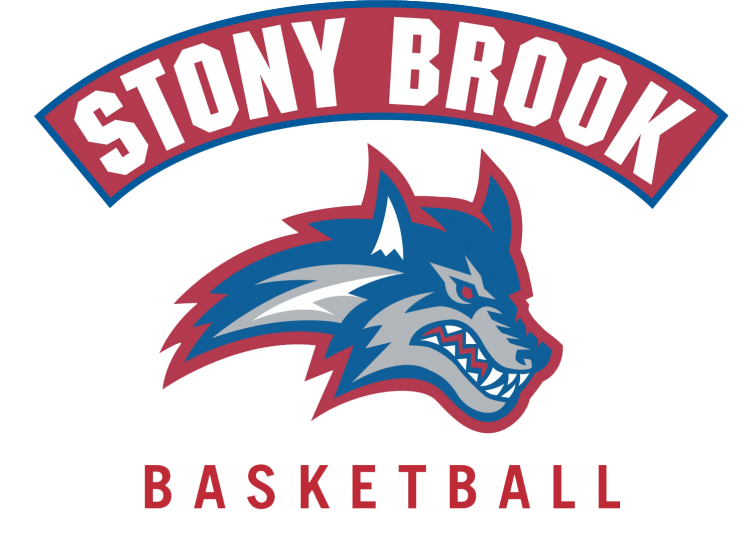 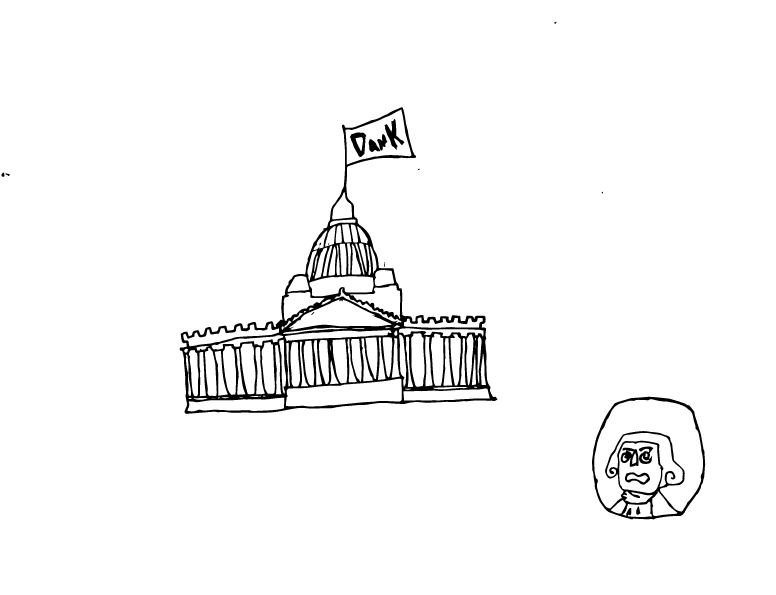 Criminal Drug Reform: How the Drug War is Losing Momentum