On December 4, 2014 The Undergraduate Student Government passed the My Senator’s Keeper Act with a vote of 15-2-0.

The act, the brainchild of current USG Executive Vice-President James Alrassi, requires that senators take on at least one semester-long project outside of office hours and planned committee meetings.

According to Alrassi, the act would have the 22 senators working on individual projects to improve issues affecting the campus community.

Prior to the bill, senators were required to hold a minimum of two office hours per week, sit on a standing committee and attend senate-wide meetings every Thursday.

“This typically amounts to between five and seven hours,” Senator for College of Arts and Sciences, Nathan Blazon-Brown states.

There are additional, optional initiatives senators can take, such as signing up for University Senate Committees,along with other events, such as volunteering on the Roth Regatta or as semesterly concert staff.

The act now makes a requirement out of these optional initiatives. Some USG senators have already taken on these sorts of projects, such as Senator Blazon-Brown’s involvement in the HEforSHE Campaign and the Violence, Intervention and Prevention (VIP) Committee.

The senators are required under the act to present a project proposal to the Executive Council two weeks into the start of a semester. They would also be required to present a monthly progress report for their projects.

At the end of the semester, they would present their completed work to the Senate.

Alrassi noted that if a senator were to not fulfill their requirements, he would be willing to withhold pay by “not signing their stipends.”

During the meeting, Senator Taylor Bouraad raised questions about whether the “legislation will remain sustainable” in the future. “I have a lot of problems on campus I want to work on, I’m just concerned about the future where there will be problems we can’t really handle. There is only so much we can do in one semester,” said Bouraad. Senator Bouraad abstained during the vote to approve My Senator’s Keeper Act

A second act, which would have increased the pay of every senator by $15 each week, was proposed alongside the My Senator’s Keeper Act. The rationale for the second act was to ensure that the senators were being compensated for the additional time being spent on their projects.

Due to a lack of information regarding how the pay raise act would affect the overall budget, it was tabled until the budget committee meeting being held on January 26 of this year.

The Senate also held a symposium on January 20th and 21st to discuss their project ideas for the Spring Semester. During the Senate Symposium, the senators plan to walk about the campus as a way to find and show potential ideas for their project proposal at the start of the semester.

*These mentioned events occurred after this article was sent into publication and therefore couldn’t be covered by your humble reporters. 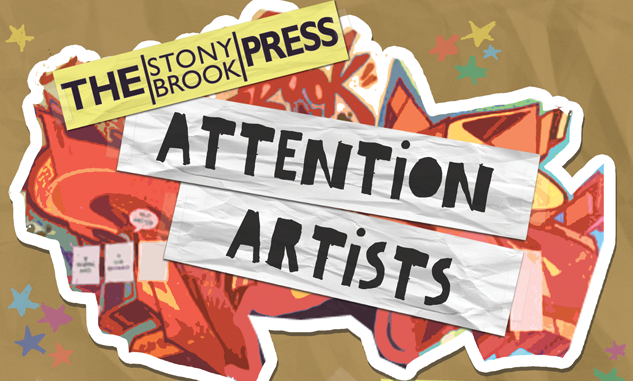 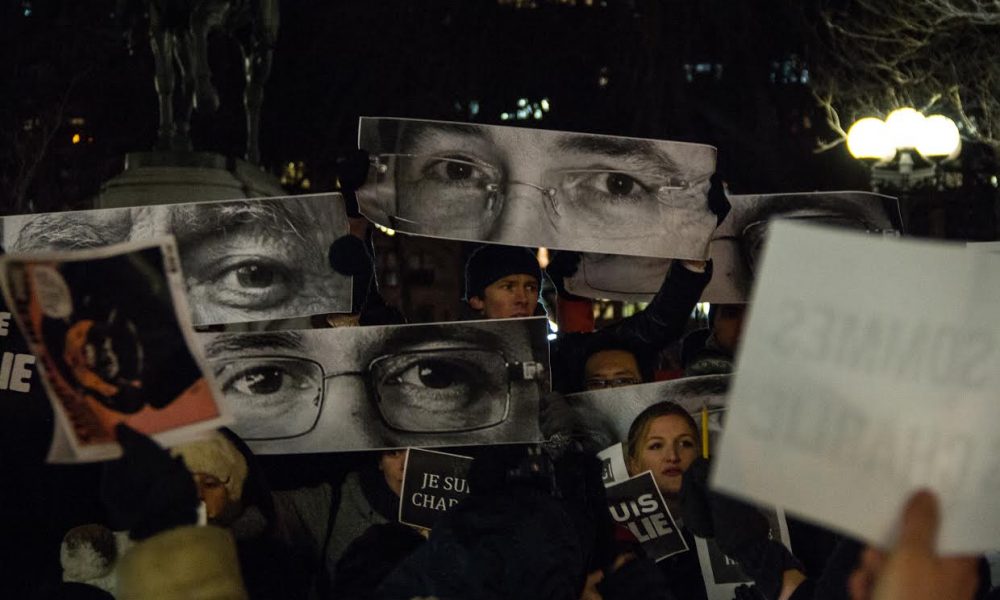 But I Actually AM Charlie: Observing Objectivity While Stuck Between Two Radicals