The topic of net neutrality has been thrust yet again into the media and public conversation after President Obama’s Nov. 10 video announcement, where he expressed his desire for the FCC to take action to protect what he considers to have a driving force between innovation since the Internet’s rise.

“Ever since the Internet was created, it’s been organized under basic principles of openness, fairness and freedom,” President Obama said. “Abandoning these principles would threaten to end the Internet as we know it.”

The thus-far unwritten rule of net neutrality states that everyone with a connection has equal right to bandwidth. This means, for example, that a private citizen’s primarily text and image-based blog, which uses significantly less bandwidth than the massive amounts needed by a high-definition video streaming service like Netflix, has just as much of a right to user connections as the streaming giant.

If you weren’t quite sure what net neutrality meant, or why anyone would have a problem with having such a level playing field, you can scratch U.S. senators off the list of people to ask. Following the president’s announcement, Sen. Ted Cruz, R-Tex. submitted an op-ed piece to the Washington Post, entitled “Regulating the internet compromises entrepreneurial freedom,” outlining his support for net neutrality while lambasting the President’s desired method for securing the right; make it the law of the land.

“We should keep the federal government out of the business of regulating the Internet.” Cruz said in the piece. “The United States has always been a place where someone with nothing can achieve anything. Freedom allows that social mobility, and the Internet is a haven for that entrepreneurial freedom.”

Cruz seems to understand what net neutrality is supposed to protect, but there’s a fundamental problem with his argument in that it assumes and trusts that businesses, given free reign to do what they like with their customer’s bandwidth, will maintain neutrality when given the option to charge someone more money to prioritize their connection.

The idea of net neutrality has already been challenged by major ISPs like Comcast, who argue for an internet “fast lane,” where premium-rate payers can reserve greater bandwidth allocation. The first of such situations to make national headlines came earlier this year, when Netflix subscribers on Comcast found their streaming speed and quality drop like a rock due to apparent difficulties with a third party service that Netflix used to connect their specialized streaming servers to Comcast’s network.

In an attempt to eliminate the middle-man, Netflix argued that they shouldn’t be charged for their bandwidth-heavy servers to connect to Comcast’s. They eventually agreed to pay Comcast for extra care with handling connections from their servers.

Netflix has been in negotiation with other ISPs to make similar deals.

This is just one example, but on a scale as large as $23 billion Netflix, it appears that the only feasible way to maintain net neutrality is federal regulation.

Now, Comcast, whose potential acquisition of competitor Time-Warner could be accompanied by an FCC requirement to agree on a net neutrality policy, is squirming as the FCC is set to decide a course of action in regards to net neutrality, and the option they’re leaning on as a potential solution looks weak on both sides of the argument.

If the FCC were to reclassify it to fall under Title II, broadband could be treated like a federal utility and will be regulated heavily to maintain neutrality.

The compromise, and most likely course of action for the FCC, the brainchild of FCC Chairman Tom Wheeler, a former cable industry lobbyist, appointed by President Obama to the position in November 2013, aims to “split the baby” and appease conservative ISPs with less restriction on the consumer end under section 706 of the Telecommunications Act, while ensuring, under Title II of the act that on the Netflix-Comcast end of the deal that net neutrality remains.

While this effectively bars a business’s ability to buy bandwidth priority from an ISP, this is a weak compromise that will do very little to curb cable companies’ throttling of corporate connections like Netflix’s.

What it does is leave more wiggle-room for ISPs to throttle their connection to the consumer, leaving the cable company able to limit grassroots startups by charging tiered access to the web.

In an ideal world, success would harbor competition amongst ISPs, but in the real world, 80 percent of Americans only have access to two competitive services, and a merger between the two largest will do nothing to spur competition.

Detractors lament a probable tax that would accompany a plan like Obama’s, but it would be small price to assure unimpeded access to the world’s most important communication resource. And while the president’s call to arms would present a drastic change to the status-quo of internet service, it might just be the rally needed to make a high-speed connection as ubiquitous as a telephone line. 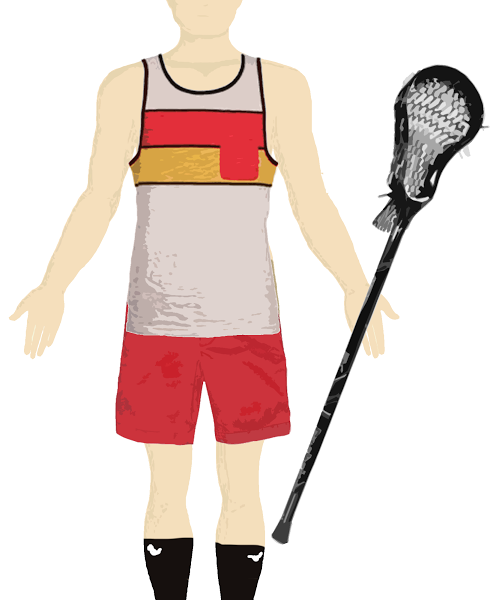 The Guide to a “Basic Bro” Told by a Basic Bitch 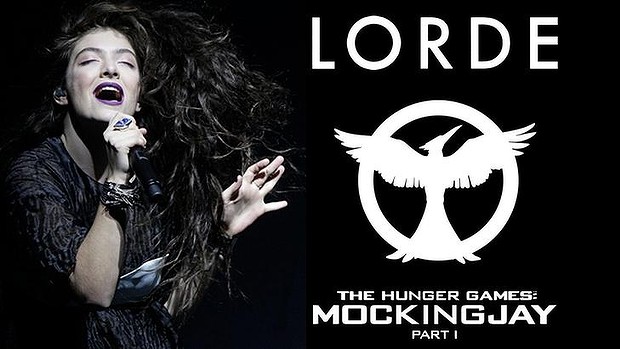 District 13 Has A New DJ