If anyone else needed notification that Lorde is now officially a BIG deal in the entertainment industry, here’s the memo: at 18 years-old, the New Zealand alternative pop star has been selected to curate the soundtrack for The Hunger Games: Mockingjay, Part 1.

Now let’s take a moment to understand the gravity of that responsibility. It’s no secret that The Hunger Games franchise is a cash cow, like the Twilight saga before it. Movie tickets aren’t the only source of revenue: there’s t-shirts, jewelry, make-up, trading cards, action figures and the books that the films are based off of. The Hunger Games franchise has recruited the likes of Taylor Swift, Coldplay, Imagine Dragons and Kid Cudi for the soundtracks of the two previous movies. The attraction of popular music stars backing franchise films is another way to keep revenue coming in.

So what sets the Mockingjay, Part 1 soundtrack aside from previous installments and the increase in press coverage? That would be Lorde, the breakout sensation of 2013 and one of pop music’s most alluring figures. She’s not the shiny, overly sexual female like so many others around her and she doesn’t surround herself with supermodels, lingerie, jewelry and overcompensating club beats. She’s soft-spoken vocally, but candid of what’s wrong in pop music and creates her own aura of gloomy mystique; which is exactly why she’s such a relief whenever she comes on the radio between party girl EDM and bro country. Lorde is not the typical pop star, so it seems fitting that she pick the music to back the penultimate movie in the vehicle for one of the least movie star-like movie stars: Jennifer Lawrence.

The soundtracks to the Hunger Games movies have employed some offbeat acts (The Weeknd, Neko Case, The Decemberists, Santigold), but Lorde has recruited what may be the most varied list to date. There are current chart toppers (Charli XCX, Tove Lo, Ariana Grande) a couple of old school legends (The Chemical Brothers, Q-Tip, Grace Jones) and other lesser-known artists (Bat For Lashes, Chvrches, Tinashe).

While the first Hunger Games soundtrack featured mostly folksy/country artists (under the production of T. Bone Burnett), the succeeding films have shifted to more contemporary, electronic artists. The Mockingjay, Part 1 soundtrack is the most electronic of the films. “Yellow Flicker Beat,” one of Lorde’s contributions and the lead single from the soundtrack, has a thumping drumbeat and Lorde’s vocals twisting around it stating, “this is the start of how it all ends.” The highlight of what’s been released so far is “Kingdom” by Charli XCX, the light piano loops and rolling snare drum keep the mood light and the focus on Charli XCX and Duran Duran’s Simon Le Bon provides great background atmosphere with his voice.

Lorde’s music is creepy, gothic and rarely on the soft side, which will probably be what Mockingjay will be as a film. The fact that the studios behind the “Hunger Games” franchise actually gave control over who gives the penultimate entry its musical backbone to an actual music artist, instead of some studio big shot, is daring. To give the controls over to a teenager who only has two hits to her name is almost unheard of. But Lorde’s rise to superstardom in music is similar to that of Jennifer Lawrence herself. Both women are oddballs in an industry of glossed up, glorified divas. Both have achieved great success without great compromise and neither of them apologize for it. Lorde and Ms. Lawrence do have some differences, but their success has a similar meaning in that people want something different in their movie stars and musicians: something darker, more daring and more authentic. 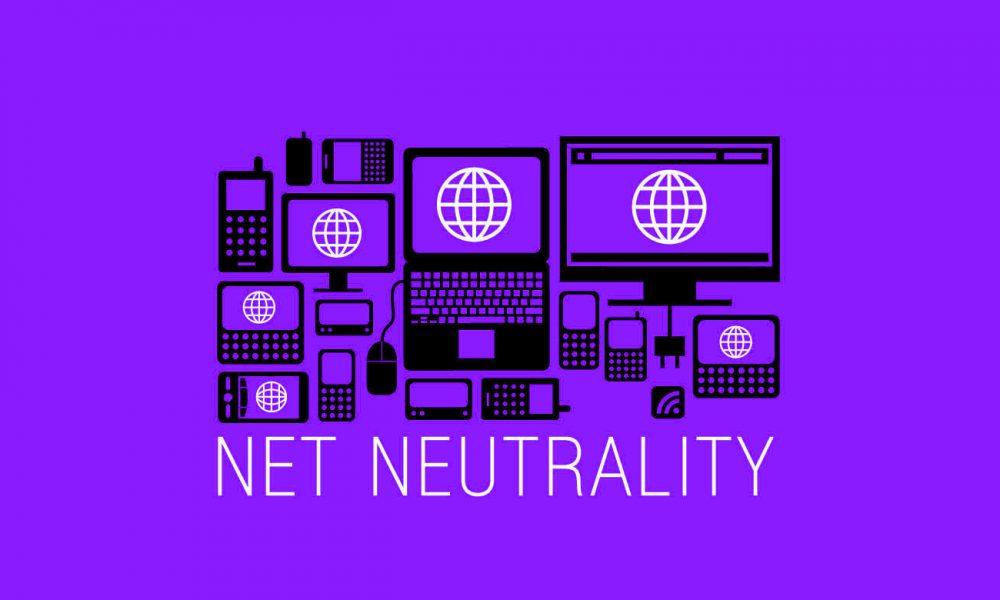 Net Neutrality Roundup: What we Need