There is no way to talk about Twin Peaks without sounding like you’re hallucinating or certifiable. Twin Peaks is about the mysterious murder of the town’s homecoming queen Laura Palmer. The nice, quiet northwestern town shows its hellmouth underbelly once the investigation into the murder begins and some really strange, unexplainable things happen. 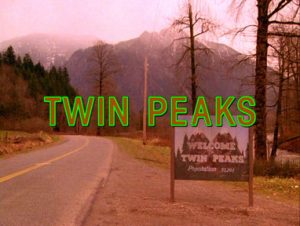 Created by Mark Frost and David Lynch (yes, that David Lynch), Twin Peaks wasn’t just a television show about a serial killer in a small town in the 1990s. Nope, it was weird; lovably weird. The show followed an investigation into the murder of Laura Palmer (Sheryl Lee) spearheaded by FBI Special Agent Dale Cooper (Kyle MacLachlan), who doesn’t seem like much at first. He marvels at the trees (which are Douglas firs if you’re wondering) or gushes over the greatest apple pie he has ever had. But most importantly, his amazement and love for coffee knows no bounds (he likes it “black as midnight on a moonless night.”). Cooper isn’t a fool, though. He’s smart and clever and with the aid of Sheriff Harry S. Truman (Michael Ontkean) and the sheriff’s department, the investigation cracks open the mysteries of Twin Peaks.

Twin Peaks is filled with great characters that bring the show to life with their wit and cynicism. The show is creative in that it’s also not creative (don’t get me started on Log Lady, she’s my favorite, just ask the log). It’s dark and funny and captures the early 1990s in a unique way.

Unfortunately, the show was cancelled after two seasons. Luckily it has developed a cult following and, thanks to Netflix, the Twin Peaks love has spread. Showtime has recently announced that Twin Peaks will be back in 2016.

Twin Peaks isn’t everyone’s cup of coffee, but damn it’s a fine one. 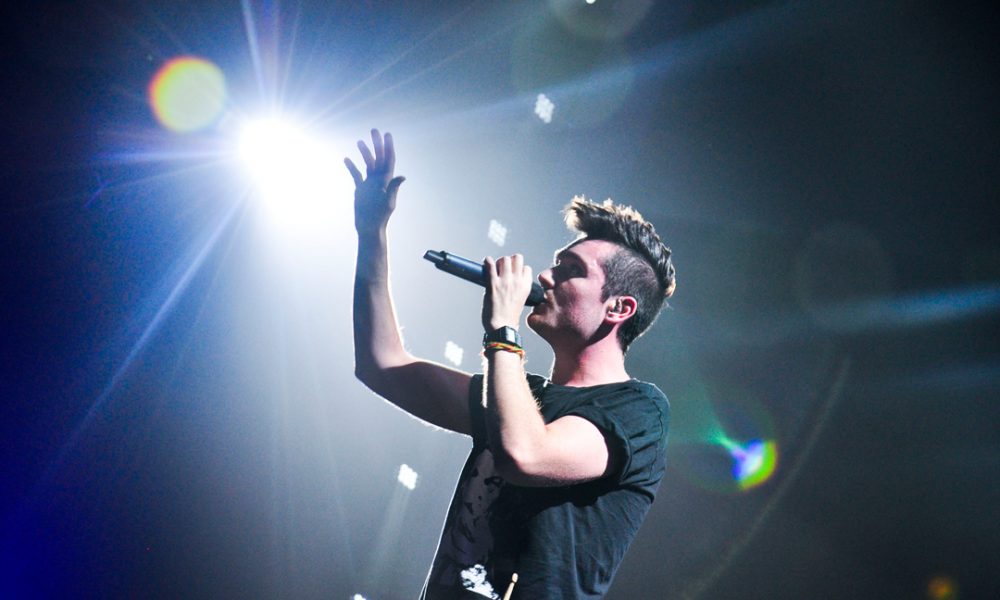 Living Life Beyond the Screen 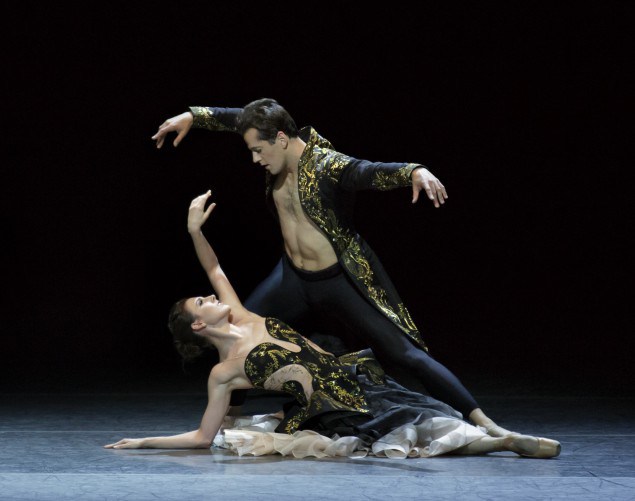 Alexander McQueen In the Dancers Spotlight