Bob Saget: a name that usually brings wretches, sighs of discontent, and the occasional cheerful “oh” of recognition from those that’ve been out of the pop culture loop for the past decade. Though the man has garnered public ire through his reputation as a crass, filthy man with swears dripping off his tongue like strains of spittle, his answers to my questions were far less R-rated than the unsuspecting reader would expect. Still not exactly G, though (PG-13, I guess). He still found ways of throwing in the occasional “haha, Jews” bit and other flicks of occasional tasteless shit, but I guess there is no completely separation of the man from character.

I was only allotted two questions thanks to time constraints, so I tried to pitch him my best heavy hitters.

SBP: Do you have a favorite story regarding maybe an angry parent or a guardian who thought that they were taking their kids to see Danny Tanner and they got Bob Saget?

BS: It’s interesting because that didn’t happen. When I started doing stand up I was 17, and from the time I was 21 to 27, I was at the Comedy Store, just doing stand-up and touring the country—working my ass off for a little bit of money here and there. Then I got into a Richard Pryor movie and then a TV show on CBS I was fired from, and then eight years of Full House and this video show, which were family programming, and you do what you get hired to do on family programming—I’m gonna get to your question, I swear. Everything I say requires a disclaimer, which makes it very hard to get to second base when you’re me. I wasn’t talking to you personally, just in general. Me as a guy.

SBP: So you’re saying you don’t want to get to second base with me?

BS: They’re not so close. I got two Sharpies that would mark you, so that everyone would know that it’s you, forever. It’d be like the Scarlet Letter on your forehead. That you grabbed my balls and I marked you with a Sharpie. Put a Z on your head—it would be an S, because… that’s my name.

Anyway, so I was doing comedy that was a little weird, always weird. So when people came to see me, nobody would bring their kids. Now families come and see me. The thing that made people think I’m all filthy is two things: one thing is The Aristocrats, which nobody should see out of context. I only told the joke twice in my life and I didn’t think I was gonna sign the release for the damn thing. And then in my special, That Ain’t Right, I said fuck a LOT. I said it like 400 times or something. But I had been doing it at NYU and so it felt comfortable, almost like a rimshot or a jazz rhythm. But I don’t go gynecological, I don’t go crass, I don’t say the c-word- well, celebrity. But you’ll see and make your own judgement, which I know you will because you’re a very judgemental person, Charlie. I can tell, and a lot of people have been talking about you.

There were times when I went and toured again and there were a couple ladies in Canada who walked out because “ugh, I don’t wanna hear this.” I mean, it’s been twenty years of that now, so the do-over is kind of complete. So the answer to your question, and what would’ve taken a lot less of everyone’s life just now, and time is very, very precious and I’ve used up yours, is to stay in school.

No, that people aren’t shocked anymore and once they see what I do, unless I’m really trying to be a little bitch some nights because I haven’t been up doing stand-up, they’re not shocked. Daughters bring their fathers, which I find inappropriate, sons bring their moms and dads, that’s always fun. A daughter brings their dad and I’m like “what is going on here?” This is so inappropriate—I’m the one who’s offended and not them. The people I offend just don’t see me anymore, and when I get any hate stuff I just block it. I don’t really care. I don’t read anything bad because life’s hard enough. If you want you can look around and think everybody’s thinking bad things about you—[pointing at a kid in the corner] he’s texting bad things about me right now. It’s because I’ve met him twice, he’s so over me. I think I’ve vaguely answered something you’ve said.

(Someone signals that time is up. I have to react quickly; I promise to keep it short (three words) so that I can ask my final question.)

SBP: Which is a better love story in your eyes: Uncle Jesse and Rebecca or Dave Coulier and Alanis Morissette?

BS: Jesse and Rebecca, because it will last forever. 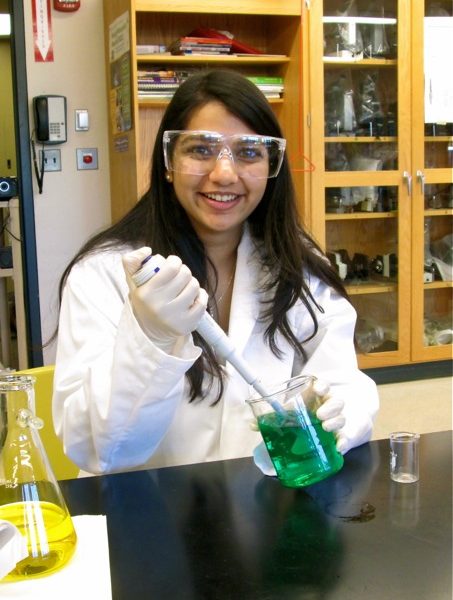