Representatives from the university’s departments of Student Health Services, Athletics, Transportation, Campus Recreation and Technology, whose costs are paid through the Comprehensive Fee portion of students’ tuition, met with students and faculty on March 4 to discuss planned increases to their budgets.
In total, these increases will amount to an additional $30.75 per semester for students, bringing the Comprehensive Fee to $868.25 for full-time undergraduate students per semester.
Lyle P. Gomes, the university’s vice president for finance and chief budget officer stated that a portion of the increase is due to “inflationary costs,” as well as union fees, which have gone up. He also said “fringe benefits that accompany salaries have gone up by a few percent.”
The 3.2 percent increase to the fee is in line with last year’s increase, which Gomes said was “right around three percent.”
By department, the $30.75 breaks down to: $7.00 per semester for Student Health Services, $8.00 for Intercollegiate Athletics, $2.75 for Campus Recreation, $9.00 for Technology and $4.00 for Transportation.
Jay Souza, Director of Campus Recreation, stated that the small increase to their budget was primarily to offset the $0.75 increase in minimum wage for their student employees.
James O’Connor, director of sustainability and transportation operations, announced an increase in the number of SBU Wolf Ride stations on campus, where students can swipe their I.D. cards to rent out bicycles.
O’Connor said the new stations will be situated near the Jacob K. Javits Center, H Quad in the vicinity of James College, West Apartments C, and near Frey Hall.
The stations are set to be finished by some time in April, O’Connor said, “weather permitting.”
The increase in Health Services, will be used to cover the costs of union contracts for employees and medical supplies. In particular, the fee will go towards distribution of flu vaccine on campus, where there was a 75 percent increase of students seeking flu shots in 2013.
Diana Voss, manager of instructional technology and SINC Site Support, stated that the primary target for the new funds will be to improve printer access and Wi-Fi connections on campus.
Voss stated that one of the primary complaints she received from students was that there were an insufficient number of places to print on campus.
“There are new printers in the Javits lobby, in Frey Hall on the third floor, in the commuter lounge in the library, in BME and in Psychology,” she said, adding that she aims to increase that number in the following year.
Places where Voss stated they would be focusing on improving wireless internet access include Frey Hall, outdoors on the academic mall, and in the library stacks.
Other initiatives that this funding will help, according to Voss are “Blackboard Mobile, Solar Mobile, and the services that exist  within SINC sites, within classrooms, but also virtually.”
According to the email sent to all students on March 5 from Lyle Gomes, the funding for Intercollegiate Athletics, in addition to maintaining the newly renovated 4,000 seat arena in the Sports Complex, will “also continue to provide scholarships for our athletes, transportation for our teams, and promote the events to students, faculty, staff and to the community.”
The committee urged students with questions about the fee hike to attend the open forum that will be held on Wednesday, April 2 from 4:00 p.m. to 5:30 p.m. in the SAC auditorium. 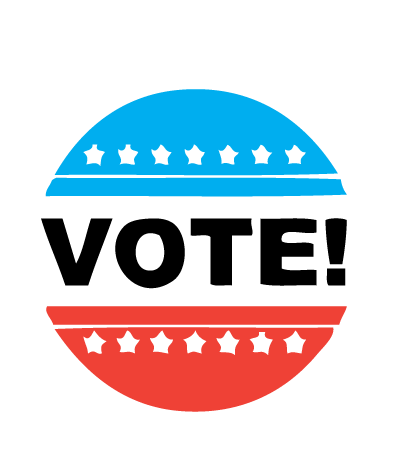 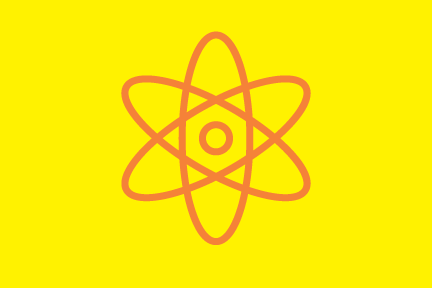 Nerdy Notes: The Business of Notes