Having commenced this season by dropping six consecutive games away from Long Island, the Stony Brook Seawolves’ baseball team shined in their 2014 home debut at Joe Nathan Field on Saturday, March 8. Stony Brook blanked the Fordham University Rams by 6-0 in the first game of a doubleheader before earning another shutout victory, this time by 10-0, in the second game. As scheduled, the second game was only a seven-inning affair.

Vanderka had a knack for getting strikeouts at key moments. The hurler recorded two strikeouts apiece in both the fourth and fifth innings to escape trouble, which was mainly self-inflicted. Vanderka was charged with a pair of errors over these frames because of two wild pickoff throws.

Kevin Courtney and Kevin Krause carried an explosive Stony Brook offense. The former finished the day by recording three hits in eight at bats with three RBI, while the latter went 5-6 with a homerun and six RBI.

The Seawolves quickly took a 2-0 lead in the first game. Jack Parenty drew a leadoff walk against the Rams’ Brett Kennedy (6 IP, 9 hits; 5 ER; 3 BB; 3 K) before stealing second and moving to third on a grounder by Cole Peragine. Courtney then belted a RBI triple off the right field wall, and Krause followed with an RBI single to center.

Courtney and Krause helped to double Stony Brook’s lead in the fifth inning. Courtney extended the Seawolves’ edge to 3-0 with an RBI double to center. He then advanced to third base on a wild pitch by Kennedy and came home when Krause reached on an infield single to third.

Seawolves’ Head Coach Matt Senk utilized aggressive strategy in the sixth inning. With Robert Chavarria at first base, Anthony Italiano lined a hit-and-run single, which moved Chavarria to third. Joshua Mason then drove in Chavarria with a squeeze bunt.

Stony Brook took control of the second game with a 10-run fourth inning during which 15 men batted. The runs came through a variety of means. Krause culminated the onslaught with a grand slam homerun to left centerfield, but runs also scored via three consecutive RBI singles, a steal of home, a fielder’s choice and a hit batter. Regarding the steal of home, with runners at the corners, Toby Handley took off for second, and Casey Baker came to the plate after the throw went through to second.

The Seawolves will play the Rams a final time tomorrow afternoon at 1 p.m. They will then host Iona on Monday afternoon at 3:30 p.m. before embarking on a five-game trip to California. Stony Brook’s next weekend series at Joe Nathan Field will come against SUNY Albany on Saturday March 22 and Sunday March 23. 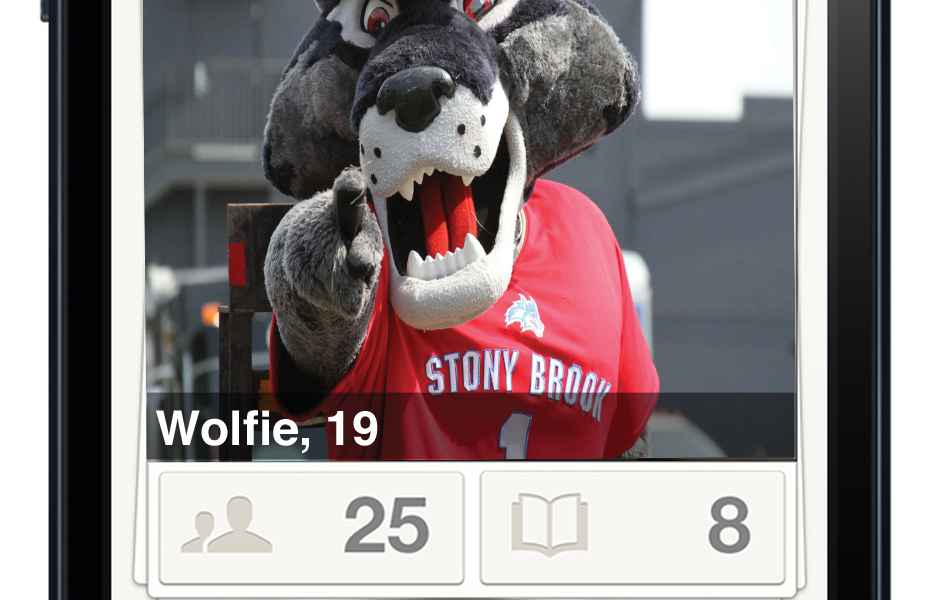 Tinder: The Death of Modern Dating 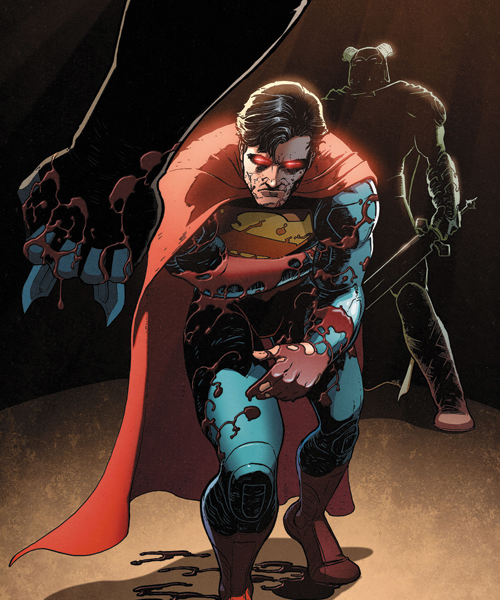