1. I Am the Avalanche
I Am the Avalanche is a punk band from Brooklyn, formed by lead singer Vinnie Caruana in 2004 shortly after his previous band (the Movielife) disbanded. A big factor in the Long Island punk/hardcore scene, IATA’s past two albums (a self-titled release from 2005 and Avalanche United from 2011) feature mostly fast-paced, catchy songs perfectly suitable for finger-pointing and stage-diving, with an occasional slow (but still heavy) track. Their new album WOLVERINES comes out March 18, but the singles released so far are already classic punk anthems. It’s worth mentioning that Caruana released his own solo EP last year (City By the Sea), in which he mellows out his natural punk tone and sings simple, relatable lyrics that are personal and catchy. Vinnie’s voice has also been featured in several other bands’ songs, including “The Walking Wounded” by Bayside and “This Will Be the Last of Us” by Set Your Goals. What’s awesome is that Vinnie has origins in Long Beach, so he makes sure to play solo shows in Long Island frequently.
Similar artists: H20, the Lawrence Arms, Bad Religion

2. Anthony Raneri
Anyone who listens to punk-rock knows about Bayside (#baysideisacult), but not many people know that lead singer Anthony Raneri is a master all on his own. Raneri released a solo EP called “New Cathedrals” in early 2012, on which songs like “Please Don’t Leave” and “Sandra Partial” are not very Bayside-esque, but feature sweet lyrics and catchy melodies. Raneri’s smooth but husky croon adds a unique touch to his original songs. At his small acoustic shows (where he is often joined by other bands’ frontmen like Vinnie Caruana), he plays acoustic versions of Bayside songs as well as cover songs ranging from artists like Bad Religion and Saves the Day to Tim McGraw and David Bazan Check out his latest single “String Me Along” that was released last year on Our Voices,an EP also with songs by Vinnie Caruana, Chris Conley and Adam Lazzara.
Similar artists: Matt Pryor (the Get Up Kids), Chris Conley (Saves the Day), Ace Enders (the Early November)

3. Slow Club
If you like original indie music, this English duo is a must-have on your iPod. Charles Watson and Rebecca Taylor formed Slow Club in Sheffield in 2006. Their music is mellow but positive, featuring piano along with the guitar and occasional percussion. Their simple lyrics carry a lot of emotion (“The waiting never quite felt like waiting when the waiting was with you…”). The way that both of their soft voices intertwine with one another is just plain charming. You could call them a more modern version of Belle & Sebastian, singing songs about the different types of beauty and difficulty present in love. Slow Club gained popularity in 2012 when Daniel Radcliffe was featured in the music video for the single “Beginners.” With two full albums and two EPs out, Slow Club is rumored to be working on a third album to be released this year.
Similar artists: Cat Power, Belle & Sebastian, the Moldy Peaches

4. Smoking Popes
Frontman Josh Caterer and his brother Eli started the Smoking Popes in 1991 in Chicago. Citing some of their inspirations as The Smiths, Hall & Oates and early AC/DC, the pop-punk band features heavy guitar and suave vocals on their six albums, the latest released in 2011. Their unique sound comes from the Caterer brothers’  classic rock upbringing as well as smooth singers like Tony Bennett and Frank Sinatra. The band broke up in 1999 when Josh decided to focus on devoting himself to Christianity, but reunited in 2005 and gained popularity from Bayside fans after Bayside’s acoustic cover of “Megan” was released. The band went on tour with Bayside in 2006, and fans of the Lawrence Arms jumped on the Popes’ bandwagon in 2008 when Neil Hennessy started to play drums for the band. Overall, the Smoking Popes are one of the originals of the pop-punk scene, still playing shows with longtime buds like Jimmy Eat World.
Similar artists: the Bouncing Souls, Alkaline Trio, the Promise Ring

5. Tallest Man on Earth
Kristian Matsson, a Swedish singer-songwriter, released his first EP under his stage name The Tallest Man on Earth in 2006. With another EP and three full albums under his belt, he is known for recording and producing his own music and for his charming stage banter. Matsson’s songwriting and vocals are often compared to that of Bob Dylan, one of Matsson’s folk inspirations (along with Pete Seeger and Woody Guthrie). What makes Matsson’s songs memorable and unique is his untraditional, intricate guitar tuning. Also, unlike most musicians he records his voice and his guitar on the same track, feeling that they must stay connected to sound strong. “The Wild Hunt” and “The King of Spain” are among the Tallest Man’s most popular singles. Matsson is married to fellow musician Amanda Hollingby (Idiot Wind), who he has joined on many tours and performances. Ultimately, Matsson tells his listeners detailed stories they’ll fall in love with.
Similar artists: Conor Oberst (Bright Eyes), Nick Drake, Jeff Magnum (Neutral Milk Hotel) 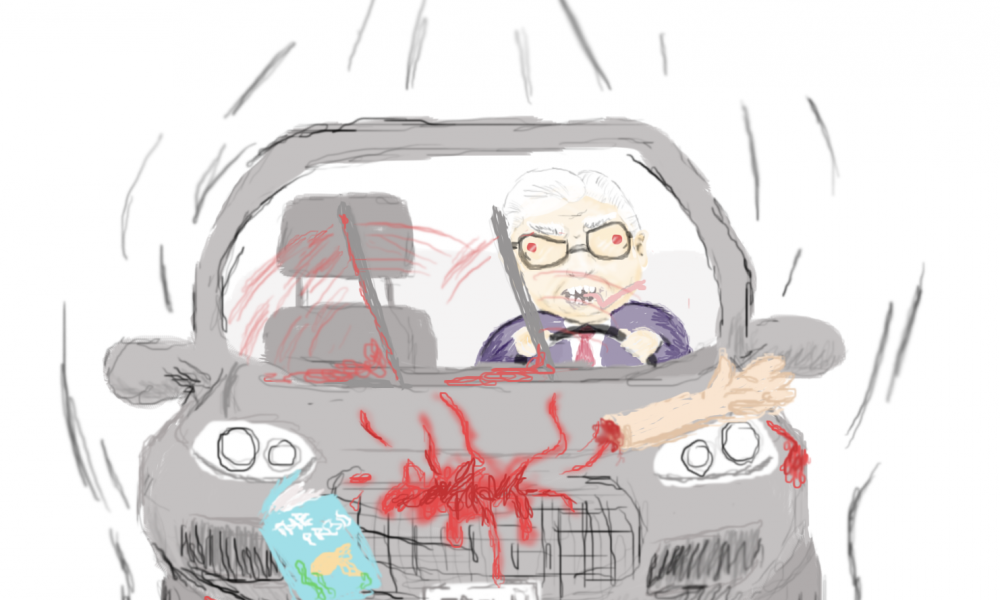 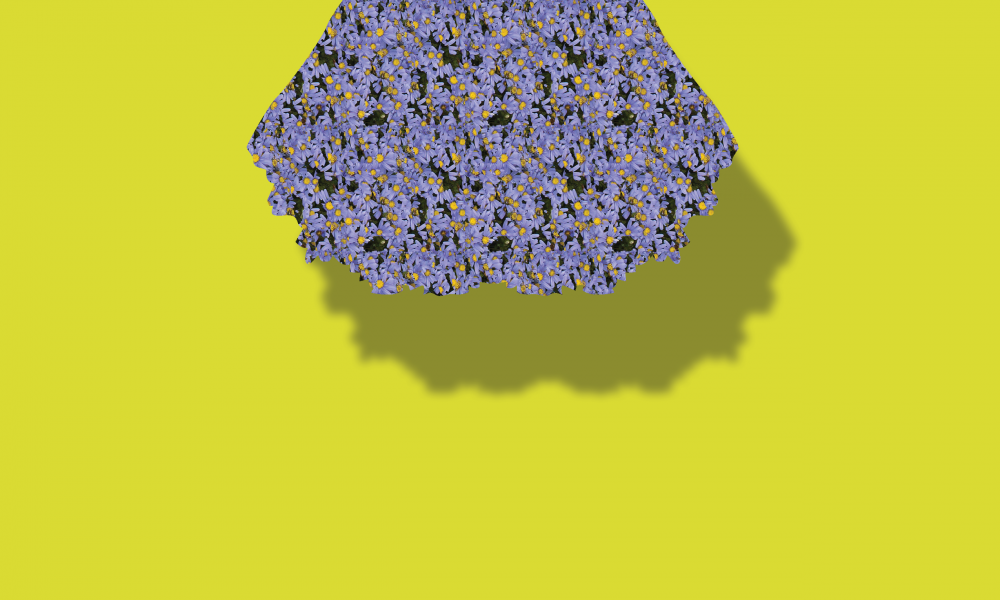 Fashion With Personality: An Interview With Betsey Johnson