Stony Brook University received global attention for hosting a TEDx event on Oct 10, 2013  for the first time. TEDx events are a subcategory in the giant world of TED, a nonprofit organization “devoted to ideas worth spreading.”

With only 100 attendees allowed in the audience (50 during Beat One and 50 during Beat Two), the intimate setting allowed speakers to discuss anything from conservation to performing a song about movement as if they were talking to a small class.

These discussions were headed by a committee who went through an extensive six-month process of sorting through candidate applications in order to develop “Our Beat.”

“We choose the theme kind of inspired and based on some of the nominations that were coming through,” said committee member and TLT’s Instructional Technologist Jennifer Jaiswal. “The beat kind of became more the idea of heartbeat because we had so many medical processes coming in, it was the beat of music we were going to be playing, news reporter’s beats, police beat—it was all of these different things that kind of tied in and we just thought that was a really great theme.”

From 9 am to a reception that refused to die down, the event drew attention across the university and world wide wide. People not in attendance were able to stream live video via livestream as well as the live broadcast by WUSB. Twitter was alive with hundreds of #tedxsbu tagged tweets. 1,600 watched online on top of the attendees who applied for tickets earlier in the year.

Jennifer Adam, the woman in charge of the whole event, has been working on bringing TED to Stony Brook for the past two years. She earned her “TED license” and began by holding small luncheons to preview TED Talks culminating in TEDxSBU. All of her hard work has paid off as the university looks forward to continuing this tradition next year.

“Everybody’s realizing that this is potentially very important for the university because it does put us on a global platform,” said Adams. “Potentially, this is really huge for Stony Brook.” 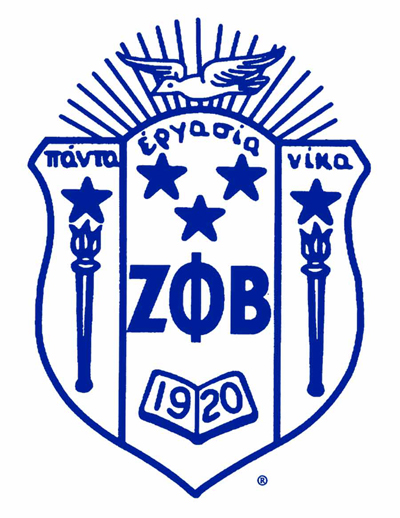