There is a common misassumption that Star Wars was the singular vision of creator George Lucas rather than it being the culmination of collaborative efforts between the directors, concept artists, screen-writers and actors of the series. In this respect, it’s been a point of curiosity to consider what would have resulted if Lucas’ original vision remained intact. The Star Wars is an adaptation of Lucas’ original draft of the same name, that was eventually shaped into the series we know today. Rinzler and Mayhew adhere closely to Lucas’ draft while creating designs that Lucas himself approves. This accordance to Lucas’ original imagining is concurrently the work’s strongest and weakest aspect. It becomes obvious after reading this issue why The Star Wars remained a draft. While Mayhew’s art and science-fantasy serial designs are absolutely gorgeous, the plot jumps around often and creates a sense of tonal dissonance and the overemphasis on intergalactic feudal politics seems overly convoluted and lacks any real impact. Ultimately, the context of the work is far more interesting than its content, but is worth reading if only because it makes one consider what would have happened if The Star Wars had made it to theaters.

To prepare for Forever Evil, the next major DC Comics event that revolves around the villains of the DCU, the next few issue of every book under the imprint is having a series of issues dedicated to a different villain. In this issue, we have a retelling of Bizarro’s creation. Fisch’s version doesn’t deviate from the Post-Crisis version of the character’s origin in any significant manner, outside of the additional casualties in the name of Luthor’s experiment to create his own complacent superhuman vanguards. The story doesn’t do anything remarkable, or truly original, but perhaps more importantly it is a serviceable jumping on point for people who want to get into the universe. Johnson’s art manages to keep the story feeling light and a little silly perhaps to reflect the absurdity of Luthor’s insistence to create a superman in his own image considering the discouraging outcome seen in this issue.

After a lackluster run on The Ultimates that was marred by his involvement in the anticlimactic ending of Jonathan Hickman’s run, Sam Humphries is finally coming into his own at Marvel. Avengers A.I. shows Humphries’ strength in creating sci-fi worlds that maintain a certain humanity and humor. Araújo’s art can be a bit lacking when it comes to depicting character’s faces, however his design of the overall world makes up for it, specifically the new artificial intelligence homeland, The Diamond, which is incredibly detailed. It’s also fortunate to see characters like Victor Mancha being utilized in a more effective manner than the other characters from Runaways who are being used more or less as cannon fodder in Avengers Arena. The one weakness of the book is that it can feel somewhat derivative to anyone familiar with Rick Remender’s Secret Avengers storyline, which deals with artificial lifeforms as well. The question of allegiance posed to one of the characters at the end of this issue is very similar to the original Human Torch’s situation in Remender’s work. This said, it’s at least worth continuing to read to see if the story winds up going in a different direction than expected.

The highly anticipated crime-thriller about the death of a science-fiction serial star continues to meander at a sluggish pace. There are some improvements in this issue by way of Fraction using a handful of characters as opposed to cramming the entire underdeveloped cast into the issue. Beyond the work’s lack of focus, Satellite Sam’s major flaw is that none of its individual facets are particularly engaging. Fraction’s knowledge of early television engineering and production is impressive to say the least, but it hardly makes for compelling material story-wise. Despite the fact that there’s some moments of interaction between characters and backstories explored, most of them remain barely relatable. The sexual aspects of the story aren’t so much a cheap way of keeping a male reader’s attention, but a reminder that these people are indeed human beings, as opposed to talking cliches. By putting the spotlight on some of these characters, it becomes clear how several of them are redundant and unnecessary to the story. This is amplified by Chaykin’s lazy artwork, which looks like a rough sketch as opposed to finished art, leaving many characters indistinguishable from each other. The book is massively frustrating and muddled in its writing and artwork and despite improving scarcely this issue, it’s not enough to warrant reading further. 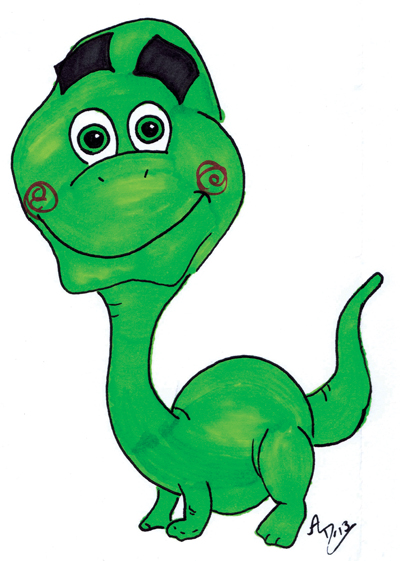 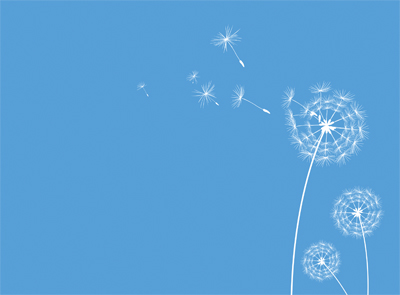 How to Find Weed on Campus