The most recent phase of the stony brook bike share program has kicked in and has been an overwhelming success.

This new step in the program included putting four bike racks across campus and releasing 25 bikes that can be rented out by students at no cost for the initial hour, and then at a cost of two dollars for every hour until the bike has been checked-out for more than four hours, according to the Office of Sustainability website.  Renting a bike for 5 hours costs 16 dollars, 24 hours for 32 dollars, and up to 3 days for 64 dollars.  Staff and faculty must pay a subscription fee for access to the bikes because the transportation fee, which is only paid by students, funds the program.

“We’ve had a lot of positive feedback from the community,” said James O’Connor, director of sustainability and transportation operations.

The original bike share program began back in April of 2011, where it remained in place until this phase of the program launched on April 19 this semester. The first phase of the program involved students paying a 30 dollars registration fee and receiving a bike for their use for the entirety of the semester, according to O’Connor.

The master plan for the bike share program was developed by the Transportation and Parking Advisory Group, which is comprised of faculty, staff and students at SBU.

“In our transportation fee budget we have a 5-year program to implement bike share across campus,” said O’Connor. The group meets once a month to discuss campus transit, commuter parking, biking, and student feedback they’ve received.

“We really haven’t had any problems with students returning the bikes, it’s all gone very smooth,” said Greg Monaco, sustainability coordinator in the Office of Sustainability.

While the program has gone well so far, there are a few common issues that users keep stumbling upon.

“[We’ve received] a lot of questions about how to unlock a bike,” said O’Connor.  To unlock a bike students are required to enter their 8-digit pin code, which is their birthdate listed as the month, day and four-digit year (mm/dd/yyyy). The Office of Sustainability plans on placing additional signage at the bike racks with more detailed instructions for users, according to O’Connor and Monaco.

They have also set up a phone line for students to call if they’re having an issue with their bike or the rental system.

“Ultimately there’s a mechanism for them to call us at that moment,” said O’Connor.  Users can reach the Office of Sustainability and Transportation at 631-632-6219 with questions during normal business hours, or they can email the office at sustainability@stonybrook.edu.  Users even have the ability now to tweet with questions or comments at sbu_sustainabilities, according to O’Connor.

Currently there are only four bike racks on campus, two outside of the SAC, one near West I Apartments, and one at South-P. However, during the next fiscal year there are plans to establish three more racks across campus. Over the summer the program plans on releasing the remaining bikes they have, which will make a total of 48 bikes available.

The bikes currently in use have their own individual bike consoles that have the capability to collect data about their use.  However, this data won’t be available for another week because this phase is currently in week three and it is only to be collected one a month. The system is set up to be able to measure how many metric tons of carbon dioxide are saved by the use of the bikes, according to O’Connor, so they can be compared to other transportation systems on campus, such as the busses.

O’Connor and Monaco both stated that the overall goal is to provide a point to point service on campus that’s environmentally healthier than current option available.

“So far it’s been a huge success.  In the future we’d like to continue to grow it,” they said. 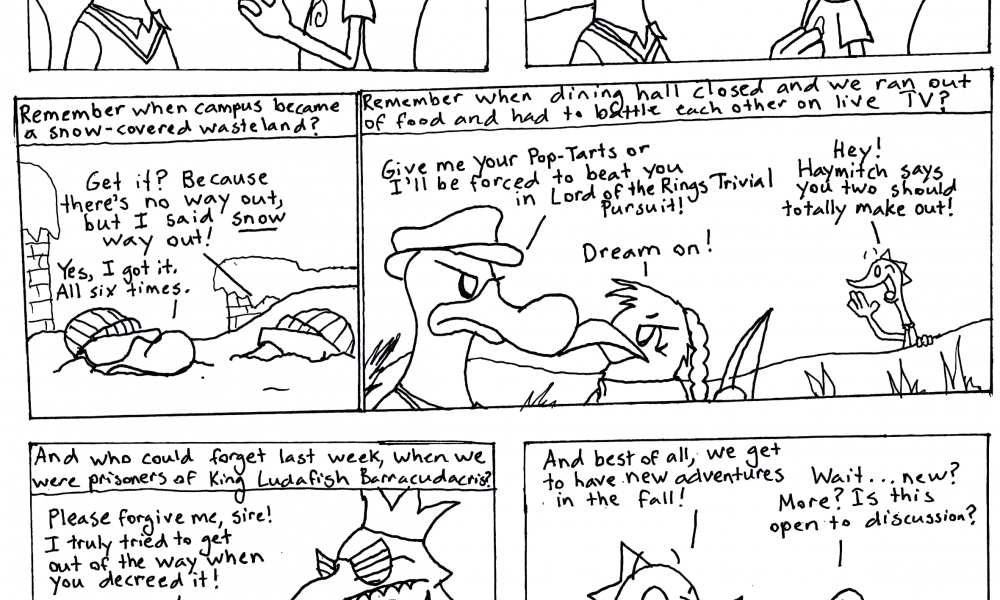 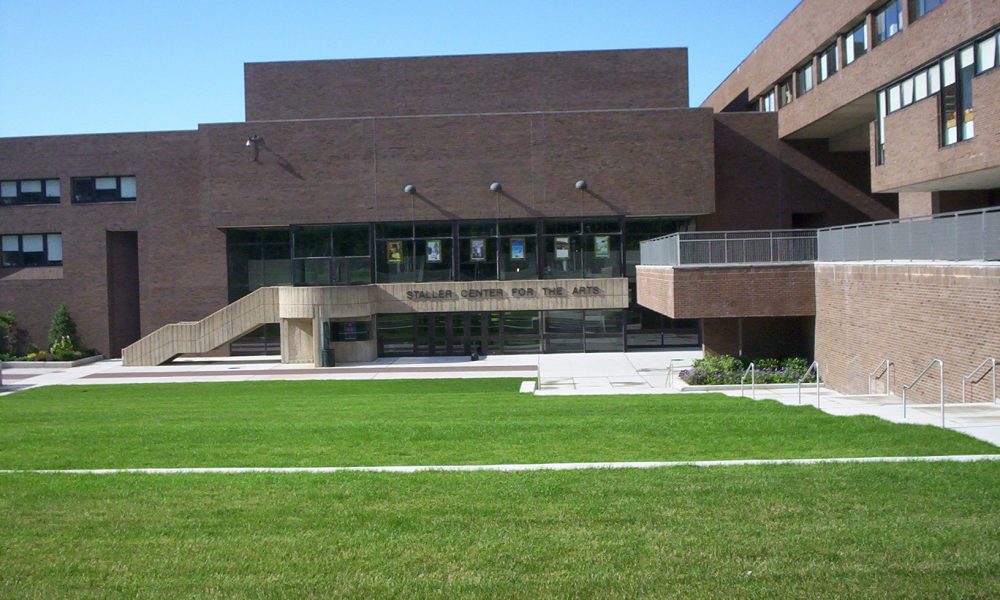