Here’s to hoping that you’ve gotten your fill of all of those highly anticipated PlayStation 3 games you probably spent hours playing and replaying to completion. The chances of you playing those games on your brand-new PlayStation 4 have gone from slim to none, to simply zero, as the new system will not offer backwards compatibility.

Another potentially heartbreaking development of the PS4 is losing the ability to buy and play used games, a feature that may keep many loyal Sony fans from buying the system at all. While this has not been officially confirmed by Sony executives, Vice President of Worldwide Studios Michael Denny says that the company will “do the right thing” for consumers and developers alike, according to GameSpot. If that sounds incredibly vague and contradictory, that’s because it is.

Also vague is how Sony and developers plan to utilize the new touchpad and six-axis features on the DUALSHOCK 4 controllers. These new features are said to “offer gamers completely new ways to play and interact with games,” according to the PlayStation website, but they are not specifying what those innovations are at this time. “The purpose for the touchpad is probably because they’re going to have different buttons there, besides select and start,” said Danielle Lewandowski, vice president of the Stony Brook University Gamers’ Guild. The touchpad is an exciting feature for developers as well, and can be taken into account when designing a game that will use the capability, according to Brandon Supak, president of the Gamers’ Guild.

Another aesthetic change to the new system’s controller includes a “share” button, which will allow players to link through Facebook and potentially jump into a friend’s game to play through a difficult level for them. Hardware specs for the next generation console, like the new graphics engine and single-chip processor, prove that it will be a very PC-based system, which makes coding games easier for developers, according to Tech Radar.

The PS4 will also be able to send games wirelessly to the Vita and other Sony devices, allowing players to turn off their TVs and stream games through these secondary systems. An instant on/ off feature, which allows the player to turn off and boot up their system in seconds, has also been implemented.

A number of launch titles were revealed, including Kill Zone: Shadow Fall (Guerilla Games), Infamous: Second Son (Sucker Punch), Destiny (Bungie), The Witcher 3: Wild Hunt (CD Projekt RED), Watch Dogs (Ubisoft), Knack (Sony), and Deep Down (Capcom). The PS4 is set to release “Holiday 2013” for the United States, and possibly early 2014 for the United Kingdom and Europe, and has an estimated cost of $300 to $400.

As an avid and passionate fan of the PlayStation, this next gen console seems like a fifty-fifty coin toss, with innovative features both positive and negative. With months to go until its release, Sony still has its work cut out for it and millions of gamers to answer to. 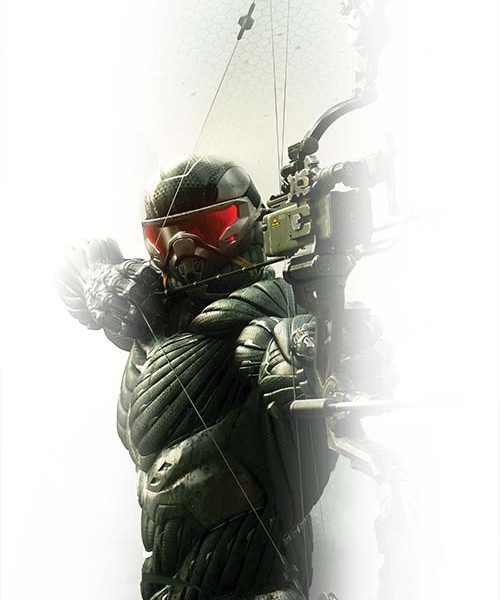 On the Origins of Madness