Some are overjoyed at the news and think it will be the best of British, and others are in the mind frame that it will be the spawn of Satan, but I just hope that it doesn’t come out a redhead—for Prince Harry’s sake!

Of course I am referring to the news that the Duke and Duchess of Cambridge’s are expecting their first child.

The royal baby that will make Kate and Wills proud parents will be a new addition to Windsor, and has had the British press, public and also internationals going mad.

I was the first to break the news of the baby to my mother, across the pond in Scotland, because I heard it before she did. Despite the fact she was listening to the radio, the news had not aired until the broadcasted news slot, which I thought was odd, considering its importance. Anyway, you would have thought I was the one who was a Duchess and who was expecting a royal baby based on her ecstatic reaction!

Computer buffs have already conjured up what Kate and Wills’s child will look like through a modified photographic generator.

British bookies have also been cashing in on this news and taking bets on what their child (or children if it’s twins) will be named. Victoria, Diana, Francis, John and Charles are just some of the favorites.

Contesting the front pages with the Leveson Report, the news of this baby came early as Kate was admitted to hospital with severe morning sickness.

However, instead of leaving the Duchess to gain her strength in peace, prank calls were made to King Edward VII hospital from an Australian radio station claiming to be the Queen asking for the news update on Kate. Surprisingly, the nurses fell for the joke and gave away information telling the station that the Duchess was stable.

Kate was released from the hospital after a few days and is now looking healthier than I have ever seen her. It must be that pregnant glow!

I am overjoyed with the news. It is not until you leave your home country that you realize how it is portrayed, and sometimes I feel that the UK is looked upon badly through acts of politicians and greedy bankers.

Although some would very much disagree, I think that the royal family is our best asset.

I feel that the way that Wills and Harry handle life in the spotlight was handed down to them by their late mother Diana. They were breastfed as babies, went to day schools and were by their mother’s side all the time. All these aspects of growing up were new to royalty.

I believe that Wills and Kate will make the most perfect parents to a little boy or girl who will have the most normal upbringing a royal child can have. Kate’s skill of being a peoples’ princess continues to shine as she makes appearances throughout the world modelling herself as a Diana like figure.

It will be quite some time until the Duchess pops the little royal out as it is predicted she is only about eight or nine weeks through her pregnancy.

Although the baby will most definitely be born with a silver spoon in its mouth, I think we will see an even more modern generation of royalty. 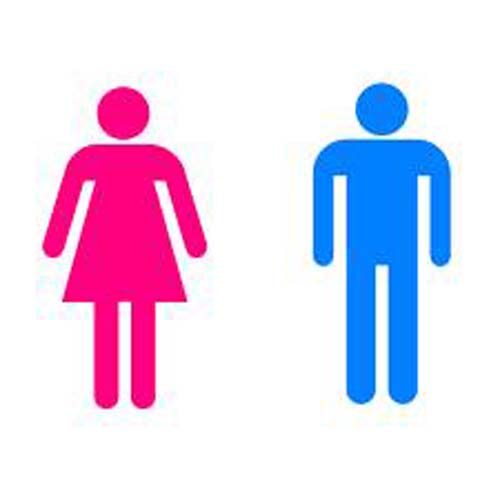