A centerpiece bursting with color, various green tones of celery, cucumbers and broccoli, bright lemons, beets with their wiry roots still covered with earth, apples as shiny as shellac—shows some ingredients for the third annual campus Iron Chef Competition in the Union Ballroom.

The secret ingredients, their use imperative to win the $5,000 check for a charity of the winning team’s choice, were hidden by a white tablecloth.

“It was kind of a spontaneous thing,” said Amanda Russo, a junior Biochemistry major, said of Team Boss’s participation. “We all cook at home and thought it would be fun to do.”

The teams stood at their tables, each member wearing a red apron imprinted with their team names. Unlike last year, when the teams were pitted against professional chefs, this year each team worked with one.

But there was also a more obvious ingredient: technology.

Most of the students milling about had Canons dangling from black and red neck straps or iPhones moving from their right hands to their left to capture the best shots.

Kyochan Kim, a junior majoring in electrical engineering, was making a video of the competition for his suitemates, The Three Twins.

“Instead of putting it on Photobucket where you have an ID or something on Facebook, all of a sudden, it’s there,” said junior Avaya Khanijow, a Biochemistry major, after taking pictures of her Team Boss friends.

Aside from News 12 and Newsday snapping pictures and recording video, there was also a live Twitter feed.  Tweeting by the Faculty Student Association Marketing and Communications, has been part of the Iron Chef tradition from the start.

“We just continued it for the people who don’t have a chance to be here,” Angela Agnello, the Director of Marketing and Communications for FSA, said about Twitter.

Students and judges peer at the different stations.  Occasionally, time countdowns are announced from a small microphone. Finally, Carly Shephard, the Marketing Manager for Campus Dining, announced the fifteen-minute warning.

The teams are judged based on originality, presentation—judged by the crowd—and of course, taste.

The judges cut small samples from the dishes and passed them to the left. There was head nodding, occasional sips of bottled water to cleanse the palate and even some finger-licking.

While waiting for the results, the grills were put away and the rubber gloves were disposed.

Shephard appears and stood behind the small podium, pausing before announcing the winners—

The all-female team jumps with excitement. Together, they stood and held the large check, smiling with every camera flash. 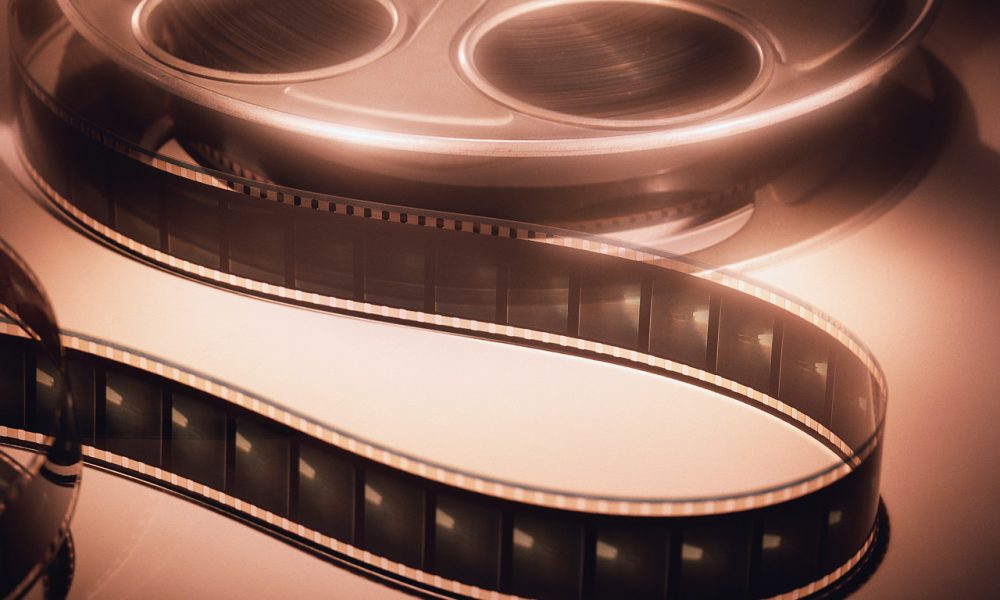 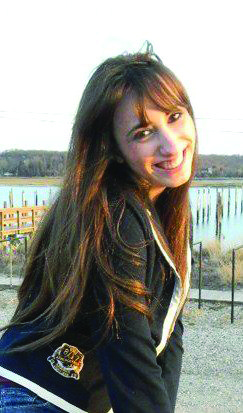