When Adele posted the teaser for “Easy On Me,” the lead single from her new album 30, we all knew it was time to put our favorite artists out of her shining path. Because this is what Adele’s success looks like: a tsunami that breaks all possible records no matter what (or who) is in the way. No fanbase wants to compete with her.

Speculation that she was going to release new music started in 2020 when the singer returned to Instagram to celebrate her birthday, after a four month disappearance from the platform. Following the post, she was announced as the host of Saturday Night Live’s Oct. 24 episode. Many thought she would reveal her musical comeback at some point during the night, but it turned out instead to be an opportunity for us to meet her new self.

Adele has changed since the last time she was in the spotlight. She lost weight, left her marriage and got older. It wouldn’t be the smartest decision to release new music right away.

When an artist changes their image, it takes time for people to get used to it. It happened with Katy Perry in 2017 during the Witness era and more recently with Billie Eilish. Although everything seems possible for Adele, it was better to first let people understand where she is now and then tell the stories she wants to tell. SNL was the stage she chose to show us how she was doing after undergoing all these changes.

Hopes were renewed this year when the number 30 was projected on billboards around the world. The gold lettering and dark blue background didn’t fool fans. They knew this was the name of Adele’s new album, which follows her pattern of naming records after the ages they reflect.

She hinted further at the upcoming announcement,  changing her social media profile pictures to a dark blue background. Then, Taylor Swift unexpectedly changed the release of the new version of Red from November 19 to November 12. This was the first time Swift had changed a release date in her career, and fans immediately theorized it had to do with Adele’s comeback. After all, no one wants to drop the day Adele is dropping.

Theories were confirmed on Oct. 5 when Adele posted a video of her driving a car to the sound of a piano melody. The caption: “Easy On Me – October 15.” On Oct. 13, she posted a picture of herself within a dark blue background — the same color scheme that had filled the billboards. Guess the caption: “30 – November 19.” The internet couldn’t be happier.

Talking to my friend about it, she asked if I thought this song would be better than “Rolling in the Deep,” the classic lead single from her 2011 album 21.

The thing is, I am emotionally attached to that song. My mother bought a 21 CD when the album was released, and she would play it for me on our way back from school. But because I lived five minutes away from school, the only song that I could fully listen to was “Rolling in the Deep.” It became not only the song of that year for me but also the song of my childhood. Listening to it was a highly anticipated part of my routine.

Although the joy ended after my mom’s car got stolen, and the CD along with it, the feelings never left my heart. Maybe another artist could indeed beat Adele on the charts, but I was sure that no one could compete with her in my childhood memories — not even herself.

It turned out to be true. “Easy On Me” is not as memorable as “Rolling In The Deep.” It is not as emotional as “Hometown Glory,” and it will hardly be as iconic as “Hello” but it is still a really good song!

I first listened to it alone in my room, with the lights off. I wanted no distractions. It was my moment with Adele — or at least my moment with her new song. Three minutes in, and I could do nothing but listen to her voice, like I was back in my mom’s car returning from school.

The experience couldn’t have been better! As I closed my eyes, I could feel my heart pulsing strongly. I was curious to discover what “Easy On Me” sounded like. I never imagined curiosity about a song could make me nervous, but I guess this is one more thing on the list of things only Adele can make me feel. I danced with my eyes closed almost the whole time. In the last part though, I lay in my bed and opened them. They were teary. I was emotional to have a new Adele song to listen to.

About the song itself, it was clear for me right after the first listen that my favorite part was the piano melody. The chorus itself didn’t command my attention as much as her other songs, but the verses in between — especially the bridge — really pleased my ears.

Although simple, the music video conveys that we are in a new era. Adele leaves the location where “Hello” was filmed and transitions from the trademark black and white of that music video to full color with the movement of her hands. She is living a new chapter of her life and she is ready to share it with us.

The lyrics demonstrate how fragile her divorce made her. While she asks her son and her ex-husband to go easy on her, she reflects on past decisions:

I had no time to choose
what I chose to do

Moreover, she vents about her efforts to save the union of the family:

The song delivers suffering and confession in a way that only Adele can. It’s more of the same, but that’s what fans wanted anyway — or at least what I wanted. The rawness of emotion she can transmit allows her songs to create special memories in the minds of those who listen.

That’s one of the reasons why she has been so commercially successful. On its debut day, “Easy On Me” became the most-streamed song in one day on Spotify. Only five hours after being made available on streaming services, it debuted at number 68 on the Billboard Hot 100 chart and reached number 1 on this week’s chart. The most impressive part is that no one seems surprised. Adele is so used to breaking records that when she does, it seems perfectly normal.

During a 73-question interview with Vogue, she was asked, “If 25 closed the trilogy, what is something new you will explore for the first time on your next album?”

“Does anything ever really end?” she answered.

This makes sense: her albums can be seen not as a trilogy but as the continuous story of her life told through music. Her success seems to be inevitable thus far. For now it’s better to keep our favorites hidden.

Jokes aside, Adele’s success is unique. It doesn’t mean she is the greatest artist in history, it doesn’t mean no one will ever have better numbers than her and it doesn’t mean she is my favorite of all time. It means that I can’t say she is worse or better than other artists, because nothing (and no one) can compare to my childhood memories. And I am looking forward to discovering what memories I will create around “Easy On Me.” 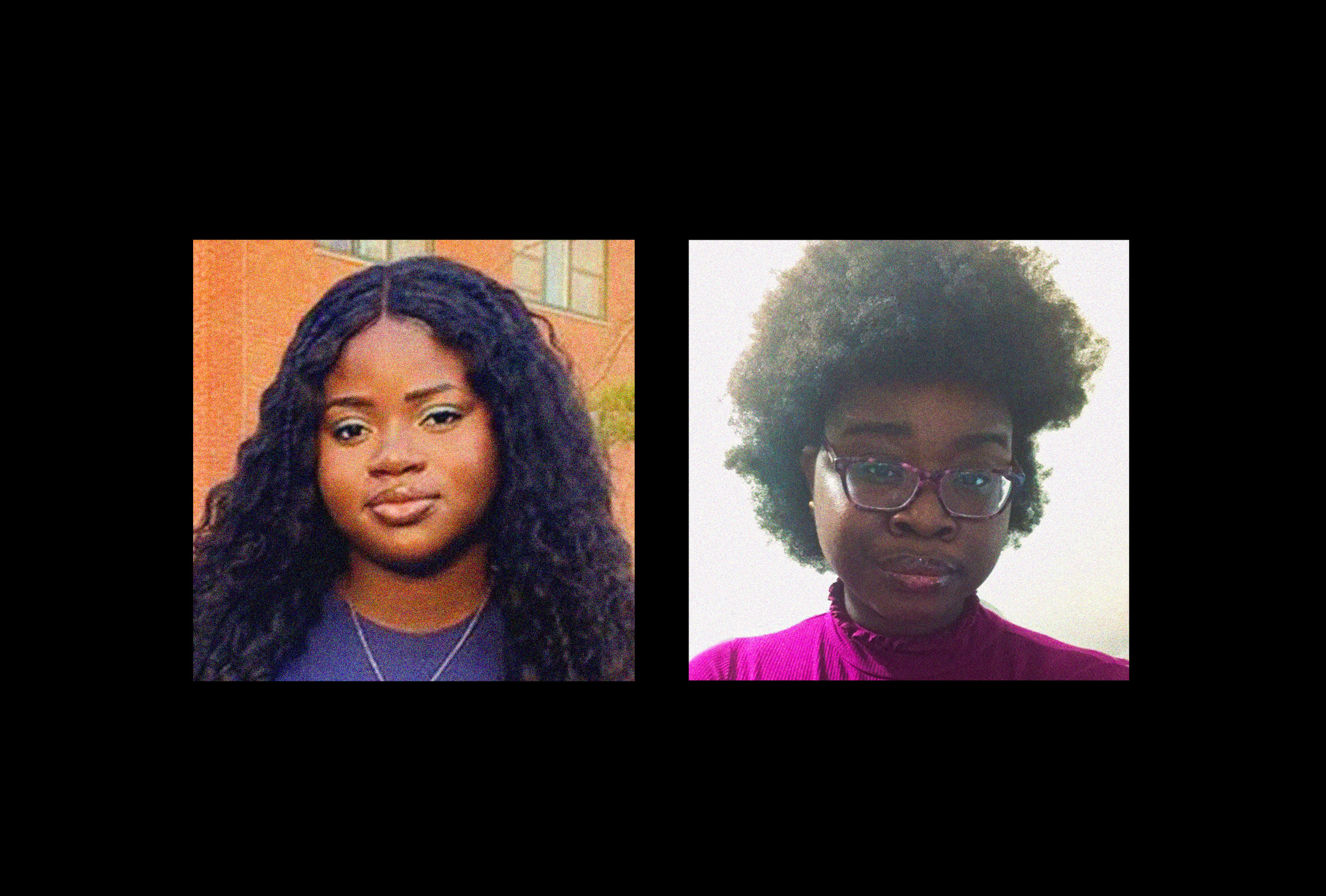 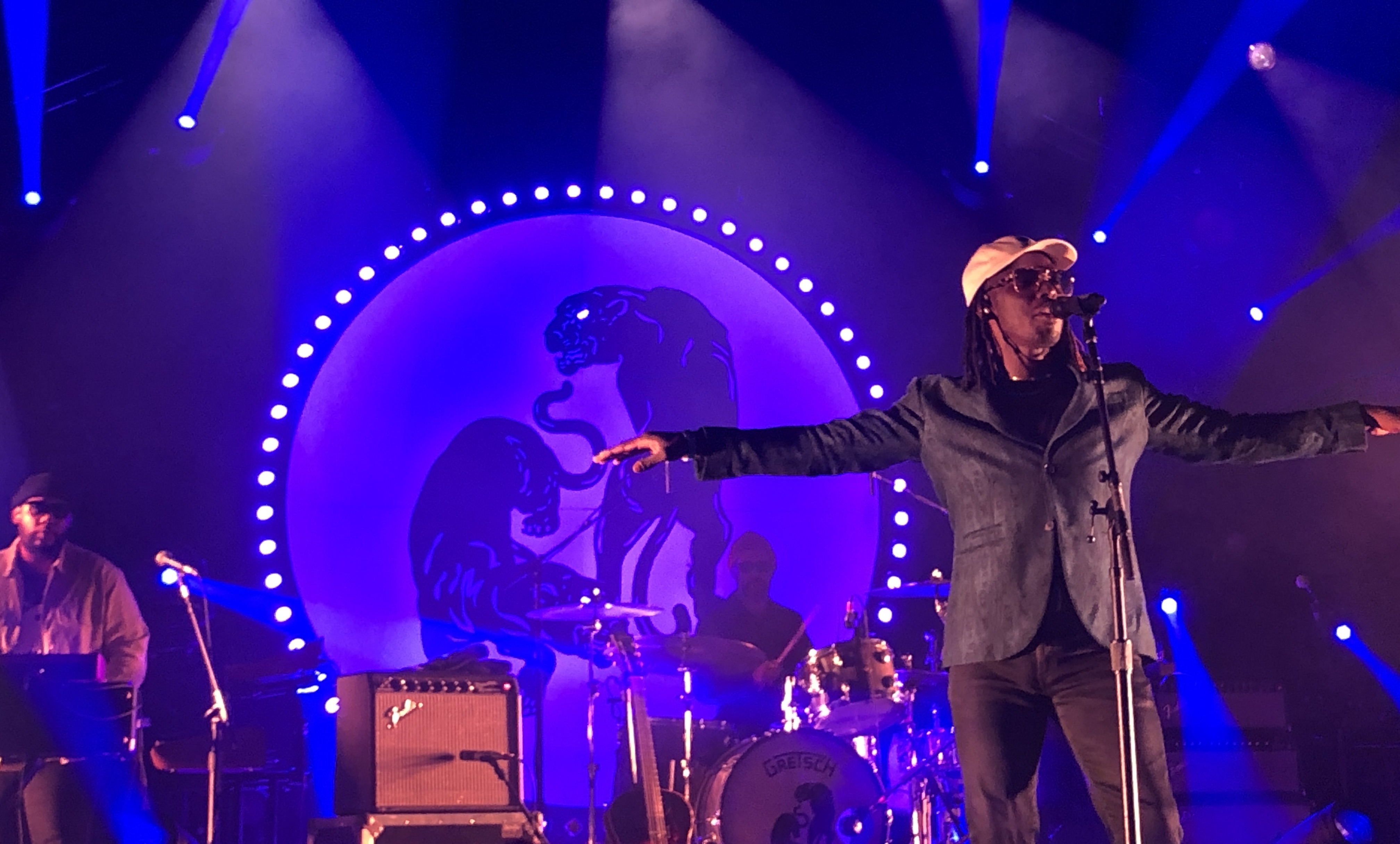