I am cognizant of the fact that I shouldn’t be alive right now. I was left for dead on the Long Island Expressway, and this led to my right-sided tremor and vision and speech problems.

That makes every moment I have now a precious gift.

But this is only the latest example of my having cheated death.

When I was a small child, my father took a cricket ball to his back, shielding me from its blow, but giving him lifelong back pain.

I’m sure that if you think about it, you will probably find you have a similar story, an example of why you should be grateful for this life that you have.

Dr. Jordan B. Peterson is a Canadian clinical psychologist who rose to prominence in 2016 because of his vocal opposition to bill C-16, which would have forced him to call students by their preferred pronouns. I was inspired to write this column because I often see older people like Dr. Peterson say something to the effect of, “we live in the greatest civilization that humanity’s ever created, but college students are so ungrateful.”

Maybe you didn’t know this one aspect of Indian culture, where they don’t say “thanks.” Indians prefer to show their gratitude rather than verbalizing it. For example, instead of saying “thank you” for a piece of food (that they need to eat or die of starvation) they may simply eat it.

I am Indian. I love my roots, and I am grateful for them: I know exactly how much money I have because my father taught me I should always know how much money I have in my pocket. I’m not ashamed to say that my father or my mother told me something, because it’s my dharma (duty) as a Hindu to carry out their wishes. But I am also American. This means that I grew up in the U.S. and served in the U.S. Army, and it means that I am now a writer. Kind of like my idol, the prolific writer (and brilliant neurologist) Oliver Sacks.

I just read a book by Dr. Sacks about gratitude, and I have a movie ready to watch about his life.

When I say I am American, I mean that I know English really well (I grew up in New York and was the beneficiary of the school system here), and I want to write and tell you about these things that we have as heirs to this legacy — for thousands of years, people have walked this earth and have given their lives to ensure that we now have enough food to have an obesity epidemic (a class I took on human evolution, BIO 358, has something to say about that!), enough water to never ever be thirsty, and proper heating and lighting wherever we go. This isn’t just in America, of course, but it is characteristic of the Occident (as opposed to the Orient), the Western world. The rest of the world is catching up fast, but we are it right now.

I think it is important to be grateful for all of the things we have been given because we really do have a whole lot.

Thank you for reading so far. 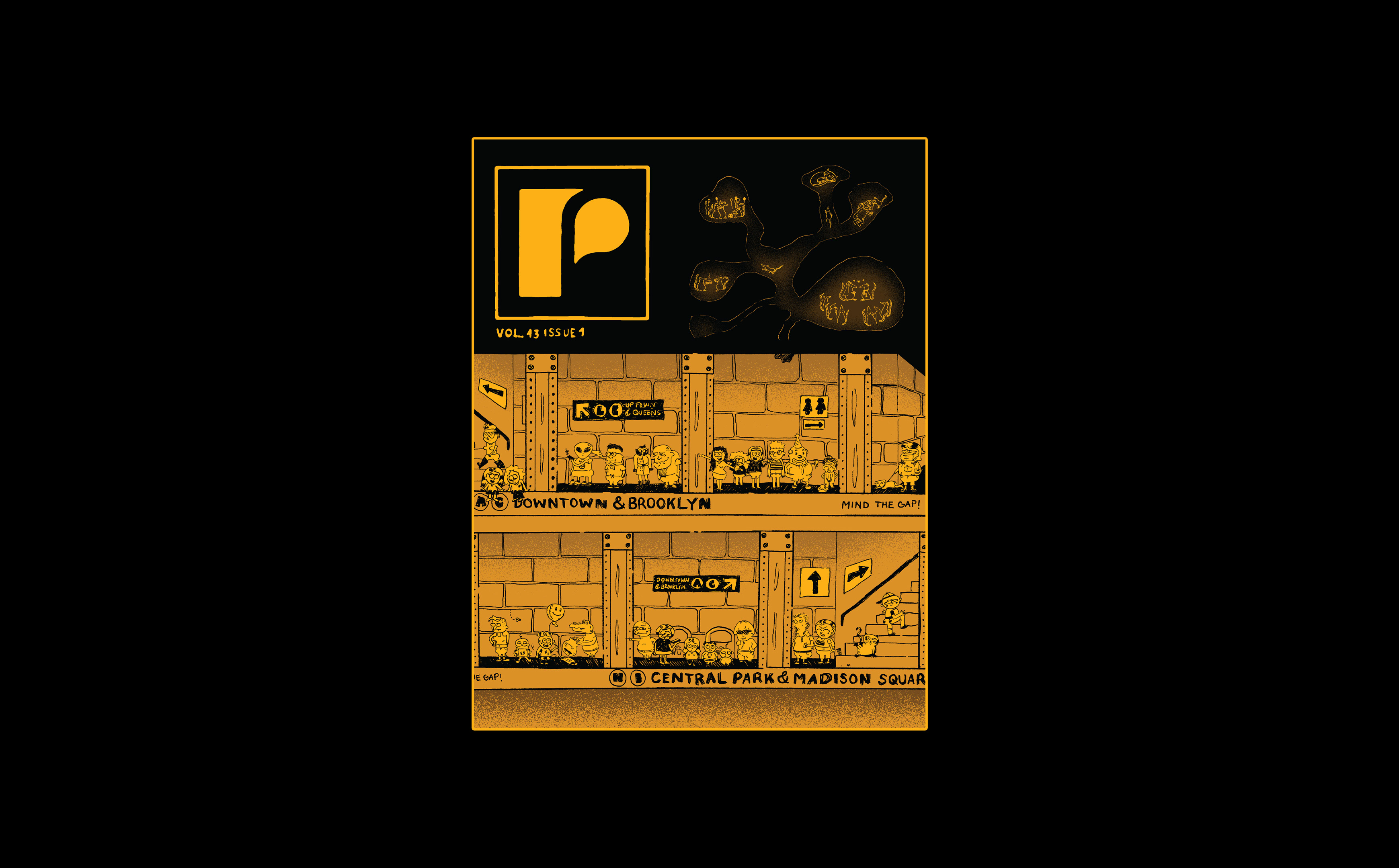 Potluck with The Press — Episode 3: Sikhism and India’s Farmers’ Protest