Tommy Rayis and his wheelchair are an iconic duo on Stony Brook’s campus — one you just can’t miss. In fact, the only thing racing faster than his wheels are his ambitions and thoughts about life. Upon graduating from Stony Brook University in August of 2021, he will be pursuing a lifelong dream: to write a memoir called Rise Above. It’s a story that reflects on his physical condition, known as muscular dystrophy (MD). While his muscles have shrunk, his mentality, faith in God and positive outlook on life are stronger than ever.

Tommy, 25, has battled MD his entire life, and faced his first setback when he lost the ability to walk at age 7.

“It was hard because, when I was young, I would fall and not know what was wrong with me,” he said.

The condition is caused by a gene mutation in a protein called dystrophin. As his body grows, his muscles shrink, leaving him with about 50% of the muscle he needs to walk, stand or swim. But Tommy’s still known around campus as the “tsunami” — and for good reason.

“It’s a long story,” he chuckled. “In freshman year of high school, I took earth science and learned about how these waves can be destructive. But I want my vibes to be waves of positive energy, which make people happy and smile.”

Tommy said this mentality was instilled in him by his fifth grade teacher, Mr. McGlocklin.

Staying positive isn’t easy, Tommy said. “It’s hard to do, but I need to always [have] courage and to stay positive, no matter the circumstances. Life’s hard, so you’ve got to make the most of it.”

The toughest test came when he was 13 years old.

“I got scoliosis correction surgery, which if I didn’t get it, my spine would push on my heart and lungs,” he said. “I had to do it. Dr. Lebiack (the surgeon) was great — he did the seven-hour surgery. They sent me home after four days, but at 6:00 p.m., I had a fever. We had to go back to the hospital. They found a staph infection, and had to reopen me.”

“At one point, I was in so much pain I couldn’t get out of my chair. I needed a PICC line in my arm, got antibiotics, and had to get a transplant from my mom’s blood because I was anemic. I learned to find inner strengths and positives through God to pull through.”

It became apparent to him that his mother, Lamya, was the most important person in his life. Since then, Tommy has become a family and friends kind of guy. It’s a mentality instilled by one of his favorite film series, The Fast and The Furious, which prioritizes family over everything.

One of the best quotes of the franchise comes from Vin Diesel, who said “I don’t have friends, I got family.” Tommy uses this as motivation to keep his loved ones close.

He has two older brothers, Pat and John. His pets are Misty, his 18-year-old cat, and Lela, his 5-year-old dog. Home is very important for Tommy, because that’s where he receives the love from his parents and friends.

But lifetime friend Peter Morgan is also huge in Tommy’s life. He always takes photos of Tommy and brings him to on-campus events like basketball games.

Tommy also met Tyler Alvarez on the Stony Brook campus back in December 2018. Since then, Tyler’s become a dear friend, and always encourages him to follow his passions.

“Tommy is truly one of the best friends I’ve ever had. He and I have made many memories in the last few years at Stony Brook,” Tyler said. “He’s such a unique person. I’ve never seen someone light up a room the way Tommy does. I am grateful to be around someone like him.”

They helped Tommy sign up for the Muscular Dystrophy Association (MDA) Muscle Walk back in October 2019 and fundraised for “Stony Brook Tsunami.”

Since then, Tyler and Sigma Delta Tau have become crucial parts of Tommy’s life.

At Sigma Delta Tau, Tommy met another close friend, Halyna Sabadakh, with whom he went to basketball games before COVID-19 hit last March.

“I’ve known Tommy for over 2 years now and he has grown a tremendous amount in terms of confidence and this helped him make new friends and live his college experience to the fullest,” she said.

“Now, people always ask me how he’s doing or what he’s up to since he was able to get himself out there.” she added. “This confidence will help him succeed in his future endeavors after he graduates this May.”

However, it’s been about a year since Tommy has been able to take in-person classes at Stony Brook. His condition weakens his heart and lungs, both of which are targeted by COVID-19. This puts him at high risk for developing COVID-19 symptoms. As a result, a kind of home/campus sickness kicks in from time to time.

“I miss school,” he said. “Being in the library, meeting up with people, going to basketball games — it was a good experience.” This May, he hopes to walk during the commencement ceremony.

“My life is getting better because I’m vaccinated and I’m looking forward to warmer weather,” he said.

Upon graduating, Tommy wants to start a history podcast and work at a museum, spreading cheer and positivity along the way.

“I want to put history and science together, go in a different direction,” he said. “It’s not popular, but I’m assuming there’s a possibility to mix it together.”

Now that Tommy is nearing the end of his Stony Brook journey, he wants to thank everyone for helping him get to where he wants to be.

“My faith in God, my mother’s prayers and the support from my aunts and uncles got me through this,” he said. “It was tough, but music got me through it too. At Stony Brook Hospital, you could get a laptop for a few hours. Music helped me.”

Tommy, who was in recovery at Stony Brook hospital, used music to get through the rough times. His favorite band is Muse, which he bumps to when traveling across campus.

“My friend was thinking of putting a stereo on my wheelchair,” Tommy joked.

With the semester winding down, Tommy looks set to walk in the May commencement as one final hurrah in his undergraduate career. But moving forward, he’s got bigger goals.

While Tommy’s muscles are smaller than in years prior, his heart is bigger than ever. His desire is to teach others about perseverance in life  — so don’t be surprised when you see him working at a historical museum, holding his autobiography, Rise Above.

This is one Tsunami you don’t want to run away from. 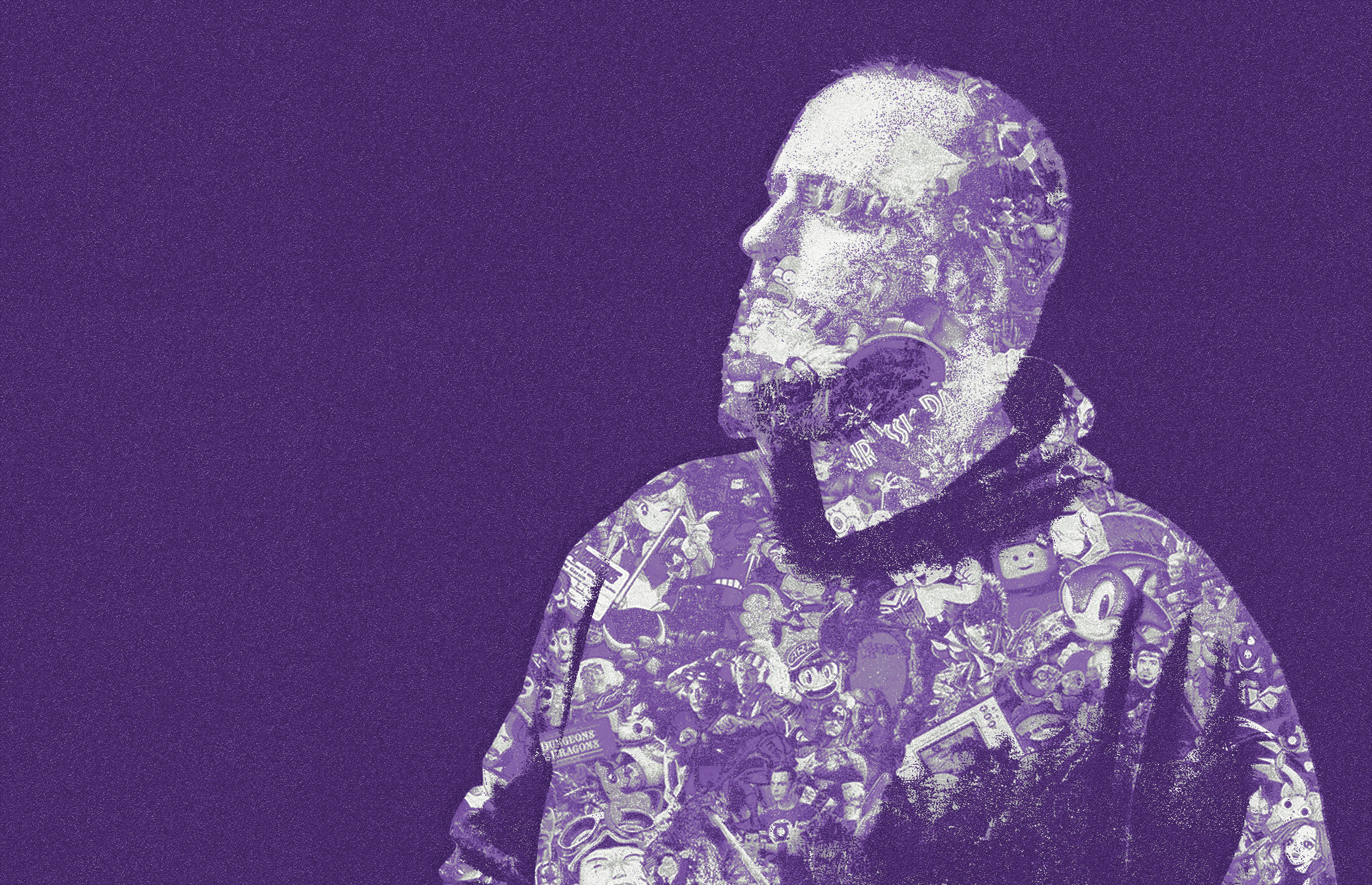 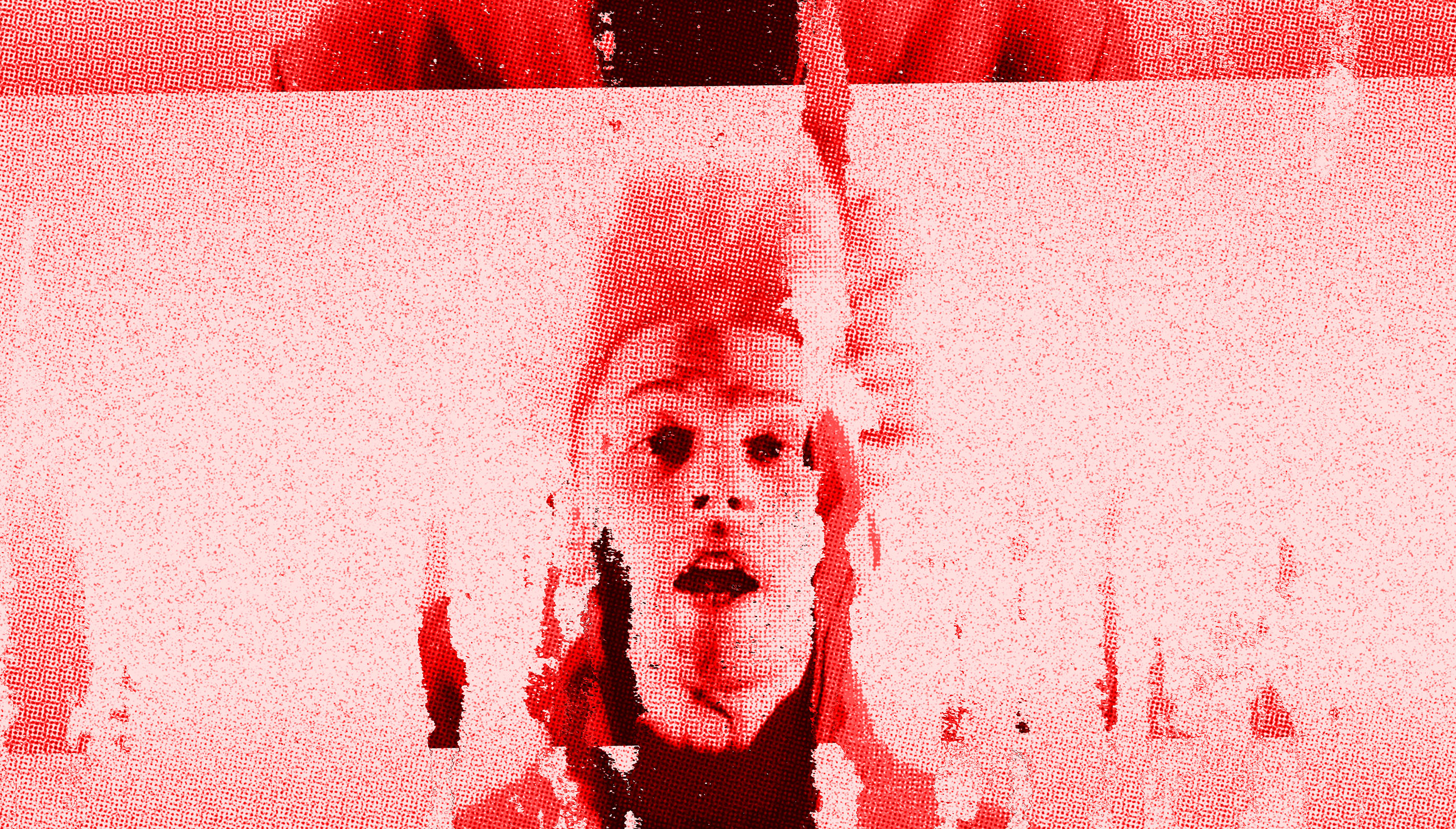