In the SAC plaza beneath a gray sky, Julie Sato held a megaphone to her mouth and read her favorite Nelson Mandela quote to the 50 Stony Brook University students assembled in front of her.

Sato is the secretary for the Japanese Student Organization, which held a #StopAsianHate Awareness Walk on Saturday, April 17. Anti-Asian hate crimes have skyrocketed since the start of the pandemic — in 2020, there were nearly 3,800 anti-Asian hate incidents, a staggering increase above previous years. This year, the tragedies have only continued — including a shooting in Atlanta, Ga. that took the lives of six Asian women.

“It’s very important to show support,” Sato said of the walk. “Even if it’s in a diverse university like this, it’s still important to talk about Anti-Asian hate and raise awareness.”

Members of Asian cultural organizations on campus came out to show solidarity with the Japanese Student Organization, including the Cantonese Club, the Vietnamese Student Association and the Kendo Club. Sato, who had never been to a rally before, described the experience as “moving.”

While students chatted with each other after the event, a few university officials mulled around — allegedly all walking their dogs as the rally progressed — and a cluster of police officers stood at the back of the crowd. At the insistence of the protesters, Dean of Students Rick Gatteau eventually came forward to speak —  megaphone in one hand, dog leash in the other — and reiterated the administration’s support for the Stop AAPI Hate movement.

“It’s our job as a university, as a department, to make sure we stand up for what’s right and we stand up against hate,” he said.

Despite Gatteau’s stirring, improvised speech, few of the students at the rally felt the university had spoken out enough about this nationwide crisis. Many of these students expressed frustration at what they considered the university’s performative activism — which often includes emails about “solidarity and strength,” but features little, if any, concrete action.

“I’m Asian, and I even skim the emails,” Victoria Wu, president of the Cantonese Club, admitted. “Here with this walk, it’s the Asian communities that brought it together. It’s not really the university that did it.”

Gatteau pointed to the AAPI solidarity gathering held a week ago in front of the Administration building, which also streamed live on Facebook. His words expressed support, but the university’s track record is more mixed.

Many students, including Julie Sato and others at the #StopAsianHate Awareness Walk, were disappointed with how the university has handled the Black Lives Matter movement, citing little concrete action or systemic change. This disappointment has left them wary about how effective the university will really be in supporting Asian and Asian American communities. Gatteau seemed unaware there were student complaints at all, when asked how the administration was going to avoid letting down campus minorities again.

“Disappointed in what sense?” he asked of the Black Lives Matter movement. Upon mention of the Black and Brown Student Demands document that was circulated by Black student organizations on campus, he denied ever knowing such a thing had ever existed. The document outlined conditions that, for the most part, have not been met.

For Maggie Liang, another member of the Japanese Student Organization, frustrations don’t end with the administration. She expressed anger at white “allies” who do little to actually engage with the issues facing her community.

“There’s a lot of petitions online,” she said. “I know a lot of people share posts and stuff, but they don’t really understand or think deeply about it after it’s shared.”

Asian students at the walk encouraged true allies to listen and acknowledge the distinct ways in which different minorities face racism. A group of students from the Kendo Club shared their thoughts on the dimensions of oppression experienced by Asian communities. Coral Lin, one of these students, encouraged people to consider the cultural influences that silence Asians.

“We usually don’t tend to speak up because of the family, because the culture, because they taught us to be quiet — don’t stand up or you will be targeted,” she said.

Mark Yao, another member of Kendo Club and an international student from China, gave his perspective on the stress of being visibly Asian in America.

“We as international students simply came here to study,” he said. “We want a peaceful environment, but we have been suffering a lot. We are not only suffering COVID, but also suffering racism here.”

As the clouds faded and the sun began to brighten during students’ speeches, a sense of camaraderie seemed to permeate among the group. Wu mentioned how the rally gave clubs the opportunity to come together, and Liang touched on how fun it was to not only fight for something she believes in, but to simply spend time with her friends. Sato expressed her willingness to work with other organizations on campus outside of the Asian community, and throughout the whole event, attendees excitedly exchanged invitations to upcoming festivals and craft nights.

After all, as Yao later said, “This protest is not only for Asian American communities, or even Asian communities. It’s for the whole of mankind.”

Below are some upcoming Asian cultural organization events where you can learn about Asian culture and listen to fellow Asian and Asian American students. 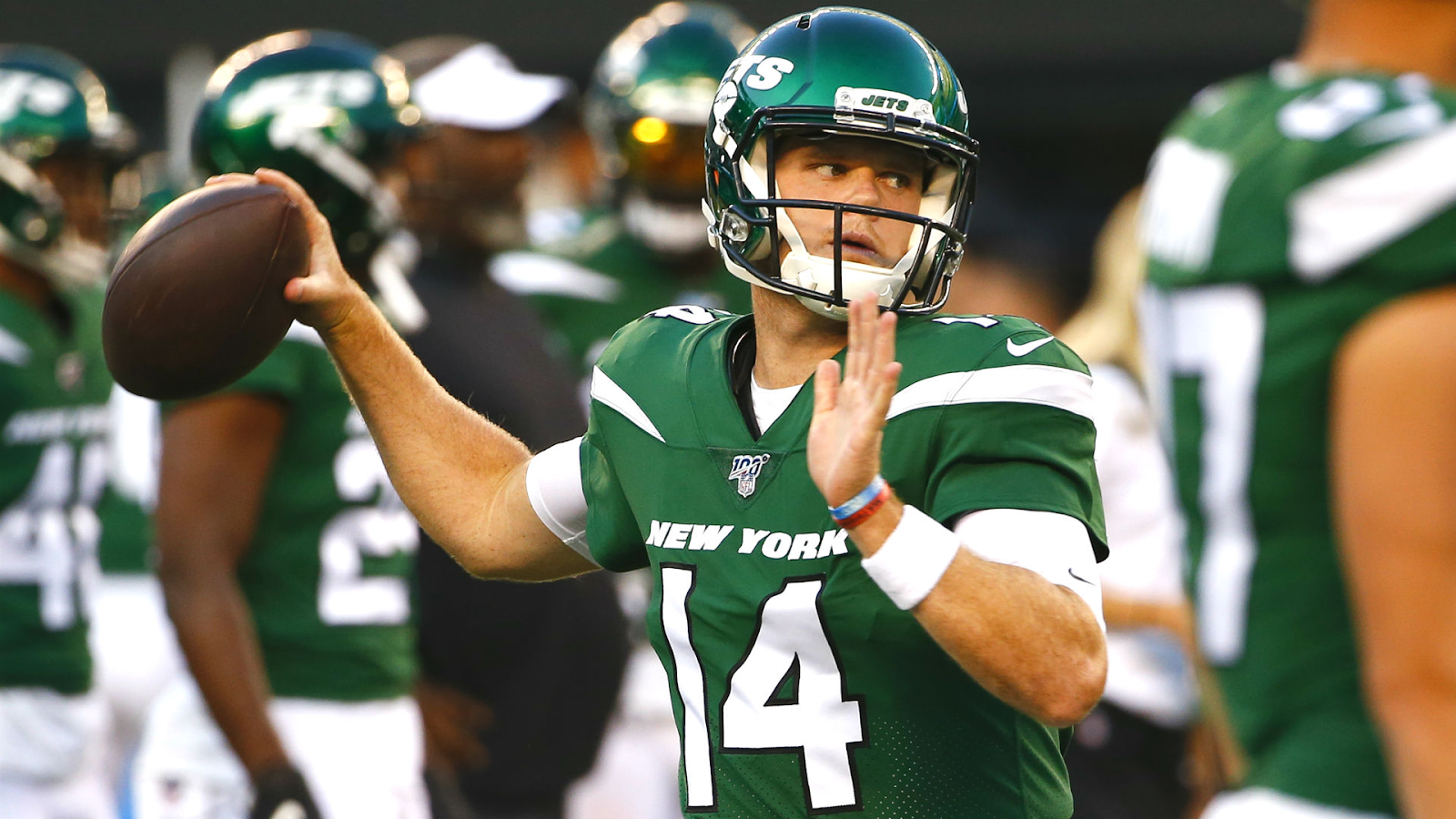