Hamburgers: possibly the most American food ever in the popular imagination — even if some say it came from German immigrants. Some might even consider it a staple food due to its prevalence across fast food menus. I, a proud American, sadly perpetuate this stereotype.

I love hamburgers. And with the success of Burger King and McDonald’s — and the ubiquity of burgers at backyard barbecues — I am not alone in loving them.

That was why it took me so long to finally commit to becoming a vegetarian about three years ago. The exact reasons why involve podcasts, personal philosophy and maybe a little unhealthy guilt, but these are too complex to explain without their own article. Suffice to say that it was a hard decision to make, in part because of the prospect of forgoing cheap, filling and moderately tasty burgers.

Traditional vegetarian patty sandwich options had always been a part of my diet, like black bean burgers and garden veggie burgers. But to me, they had never actually tasted like the same type of food. I like black bean burgers, but their texture was always more smooth and paste-like than ground beef. The same goes for garden veggie burgers, which are often at their best more sweet than savory — due to their corn and carrot components.

For the first couple of weeks of my life as a vegetarian, I was set to never taste what I assumed was the unique savory profile of beef and fish ever again. But then I saw a strange ad at my community college cafeteria asking me to try the Impossible Burger. Alongside claims of carbon footprint reduction, it had a similar promise to a later ad for their Burger King outing: “Try it and don’t see the difference.” And at least for me, I can say that the Impossible Burger did the impossible successfully — it made a beef-like burger without any beef. Now, especially after Burger King started selling the Impossible Whopper in New York, I may be eating more burgers than I did before I went vegetarian.

And I’m not alone in this. In 2016, a study from the Pew Research Center, about American attitudes towards food, found that nearly one in ten Americans say they are either entirely or mostly vegetarian or vegan. A full 22% of people who said they were “focused on eating healthy and nutritious food” also said they were mostly vegetarian or vegan. Since then, the market for what marketers call “plant-based meat” has grown every year, with over $900 million in sales in 2019.

According to registered dietician Jenna A. Werner, who has worked in the field for 15 years, what makes these new “plant burgers” more beef-like than previous recipes is a “variety of vegetarian protein sources instead of just soy- and bean-based products, as were popular in the past,” Werner said, in an interview with Shape.com. “Brands are using pea and rice for protein, plus fruit and veggie extracts added for color.” Impossible Foods even claims that each Impossible Burger uses 87% less water and 96% less land in its production process than an equivalent 4-ounce ground beef patty.

So, with that in mind, I decided to look into how these new burgers stack up against the classics and each other.

How healthy are they?

It is important to remember that the serving size used to give nutritional information varies. For uncooked, pre-packaged patties available at the grocery store, the serving size is one patty, no matter the patty’s actual size. For a burger served in a restaurant, the serving size is one whole burger, and includes the bun, seasonings and toppings. A store-bought sesame seed bun alone can add around 90 calories to a meal, and Burger King’s Whoppers openly advertise larger-than-usual buns.

The size of the patty is also not standardized. Most of the beef and “plant meat” patties I’m comparing are 4 ounces (a little over 113 grams), as is industry standard. The more traditional veggie burgers, already marketed to a more health-conscious audience, are slightly smaller. So, keep those two qualifiers in mind — calories from non-patty ingredients and unequal serving sizes — as you make your choices.

How much will they cost you?

According to Vice News, an average American consumes three hamburgers a week. This average includes people who eat none, as well as people who eat multiple hamburgers every day — so the standard deviation may be significant. However, for a simplified exercise, let’s assume this subject is a college student who eats some sort of burger three times a week.

That student starts out eating 12 burgers a month. Eight of them may come from a fast food restaurant — because who has time to cook? When they have the time available though, they’ll grill around four burgers a month, buying a pack of four hamburger buns to eat them with. So, the student starts off paying around $52.50 per month for their burger habit.

Then, the student decides to try out vegetarianism for a while, but doesn’t want to give up burgers just yet. The next month, they opt for an Impossible Whopper whenever they go to Burger King and buy Beyond Burgers at the grocery store when they want to grill. Now they’re paying $66.70 per month — about $14 more than before.

After budgeting and seeing this increase, the student decides to keep buying vegetarian, but give up on plant-based meat to save money. Buying 12 traditional garden veggie burgers and a pack of 12 buns that month, they only spend a little over $23. However, they will have to choose between a Fieldburger’s high sodium content and traditional garden veggie burgers’ very un-beef-like taste.

But what about the environment?

I had initially thought to compare the carbon footprint of each product the same way I compared everything else in the tables. But as I researched, I realized a single number cannot really represent the complexity of measuring environmental impact.

First off, food transport in diesel-engine trucks between processing facilities, grocery stores and consumers is a major portion of greenhouse gas emissions. So the carbon footprint of a single burger varies wildly depending on the distances between these places — not to mention the fuel efficiency of the vehicles used. A single average would be useless information for the environmentally-conscious consumer.

Moreover, the modern “plant-based meat” movement — that actually seeks to prove it can and should replace meat in our diets — only really began with the launch of The Impossible Burger in 2016. The research on impact is in its scientific infancy. It will be many years before someone will have enough data to independently determine and compare the effects on the environment.

What is known is that multiple sources have shown that raising cows for slaughter is the most resource-intensive activity in the world food industry — so cutting down on the cows we eat might be a good idea. It certainly can’t hurt the environment to encourage more legume and soy protein production, but the difference in impact between a veggie burger and plant meat seems small so far.

I would like to give an unequivocal stamp of approval to the plant meat burgers, but I cannot. None of them are noticeably more or less healthy than a beef burger once you add in traditional toppings like mayo, ketchup and onions. It seems that if you want a meaty taste, a burger is always going to be a burger. It’s never going to be healthy food.

When it comes to cost, if you’re strapped for cash, plant meat is either about as expensive or more expensive than beef. So for low-budget vegans, traditional veggie burgers are the more economical option.

And as for the environmentalism angle that got the industry started, the data linked earlier does indicate that producing less beef would reduce humanity’s carbon footprint. However, right now there is still too little data on the difference between the carbon footprint of traditional veggie burgers and plant meat burgers. The global carbon footprint reduction companies like Impossible Foods and Beyond Meat are aiming for would come from more people eating less beef due to their products’ more meat-like taste, but the plant meat industry is still young — with a smaller reach compared to traditional meat suppliers.

Bottom line, The Impossible Burger and its friends are here to stay. And who knows, maybe they will replace meat one day in the far future. Beyond the taste though, there is not much special about them. They’re neither that harmful nor that healthy, and they are definitely not that cheap. But if you want to reduce your environmental impact without changing your diet, maybe the financial hit is worth it.

I, for one, am still eating them. 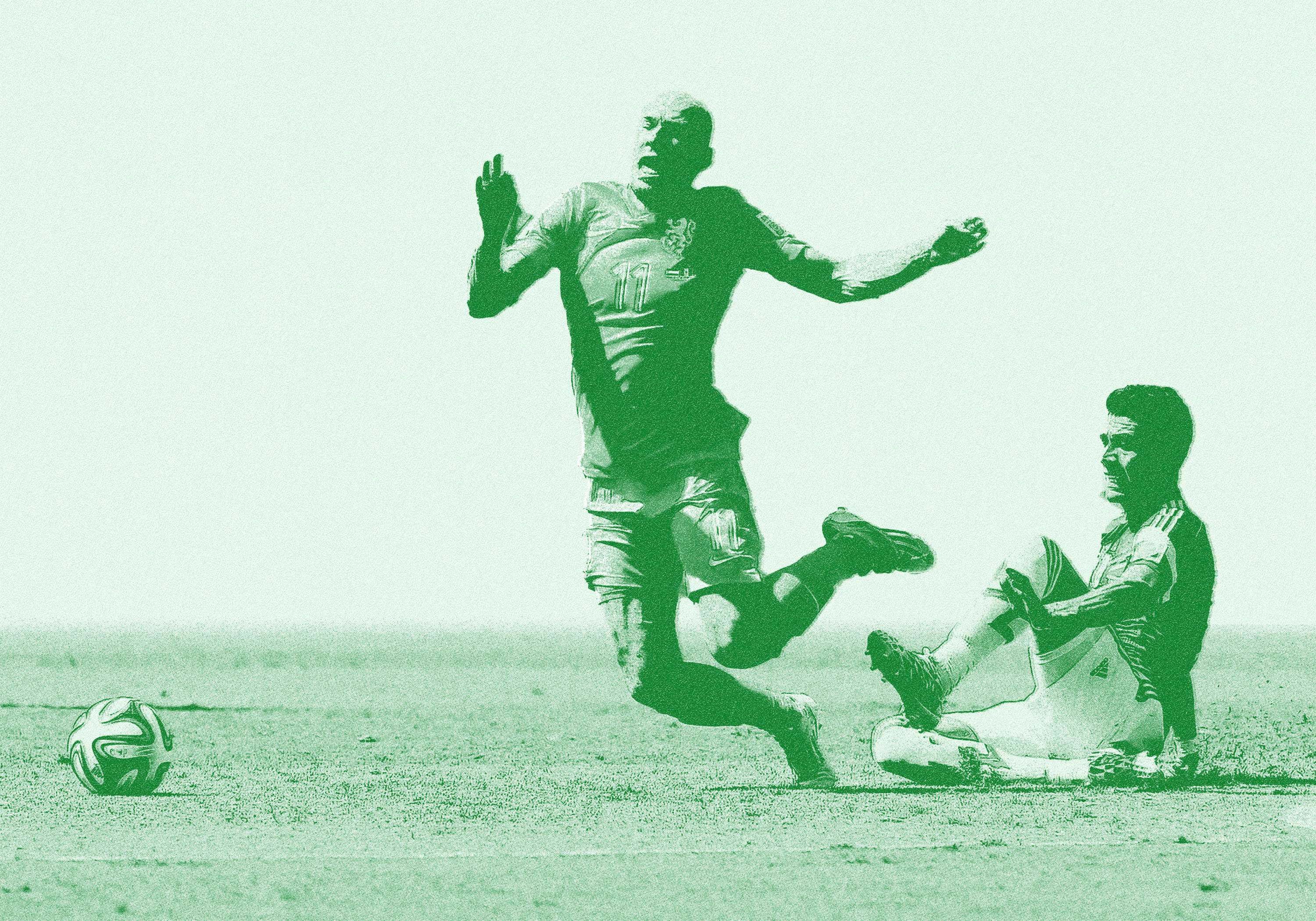 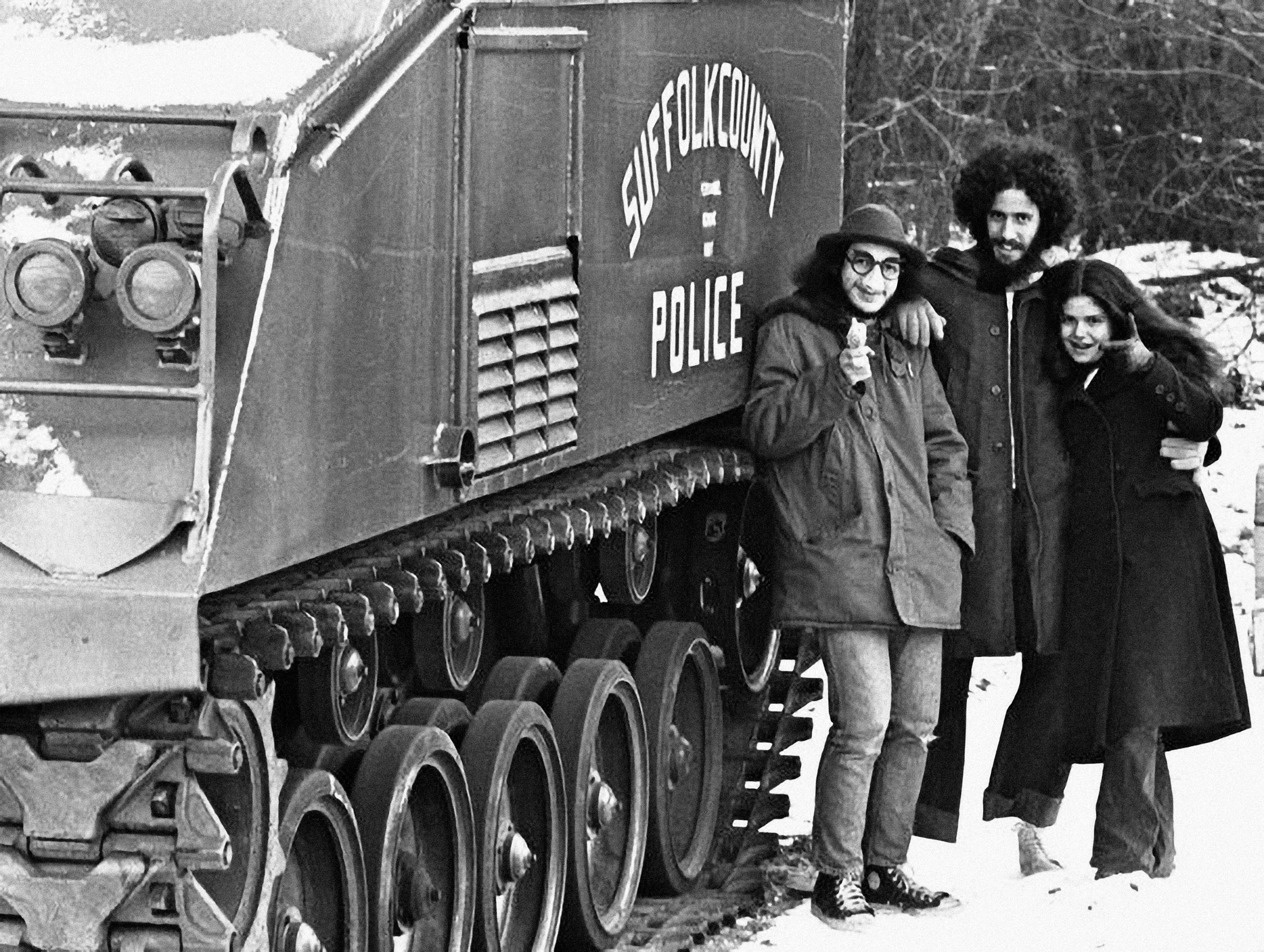