In the early morning hours of Dec. 4, 1969, Chicago police fired multiple shots into the home of a young Black activist and his fellow activists. Out of the 100 shots fired by police, only one was returned by the Black Panthers. By the end of the raid, a young man, Fred Hampton, was dead. Hampton was the young chairman of the Panthers’ Illinois chapter. This violent police raid was directed by the FBI, and in the 51 years since Hampton’s assassination, the strategies used in that time are still being used today.

Hampton’s assassination shocked the community, but it was not random. The story is a repeating theme in the larger tapestry of Black civil rights activists. Their lives are endangered by a government that has systematically labeled their pursuit of civil rights as extremist and dangerous.

Since the 1960s and even in 2020, they have utilized their resources to track, distract and harass the members, associates and leaders of peaceful groups like the Black Panther Party for Self Defense, the Southern Christian Leadership Conference (SCLC), Student Nonviolent Coordinating Committee (SNCC), the Nation of Islam and Black Lives Matter. Most, if not all, of these groups were peaceful and existed to demand civil rights.

Before his assassination, Fred Hampton was the chairman of the Chicago chapter of the Black Panther Party for Self-Defense. He was regarded as a peaceful, community-oriented leader who strived for unity and extended community outreach. His rise in the Party’s ranks came at a time when the Party was being torn apart by the FBI’s COINTELPRO initiative. Seen by many as the next national leader of the Party through this critical time, he networked with other activist groups often — sharing that COINTELPRO was and still is an FBI program, motivated by a memo by then-director J. Edgar Hoover to stalk, mislead and surveil Black power and civil rights groups.

Now, in the age of groups like Black Lives Matter, the legacy of COINTELPRO still lives on. In the six years since protests in Ferguson in response to Michael Brown’s death, six activists associated with the protests have died under questionable causes. Ramsey Orta, who filmed the death of Eric Garner, spoke of the intense harassment he faced before his arrest not long after Garner’s death sparked outrage — and also while he was in prison. Orta was released early from prison in late May of this year due to the pandemic.

In 2017, a leaked FBI memo revealed that the agency had been surveilling several Black activists they believed to be threats to the police. The memo argued that sentiments regarding police-involved shootings would spur people, whom they termed “Black Identity Extremists,” to retaliate against law enforcement. This type of categorizing and targeted surveillance is a modern version of COINTELPRO — meant to confuse and misrepresent the work of activists.

But Black narratives are being reclaimed through film and extended media presence. Through the rise of directors and screenwriters like Ryan Coogler, Lena Waithe and Ava DuVernay, there is now space for stories of activism to be told authentically. And now, fifty years since Fred Hampton’s assassination, there is currently a film set for release in 2021 centered on his life, directed by Shaka King, set to star Daniel Kaluuya and Lakeith Stanfield.

These stories are dismal, grisly and hard to stomach. But nevertheless, Fred Hampton’s story, as well as the stories of Martin Luther King, Ramsey Orta and Amber Evans, are important. The work that activists do should not go unnoticed, because as history has shown, it is work that involves putting one’s life on the line. As Fred Hampton said, “You can kill the revolutionary, but you can’t kill the revolution.”

The revolution cannot be stifled — it’s imperative that these stories and people are protected. It is by people continually daring to speak up for the downtrodden, and for those who have no voice, that this revolution continues. In today’s era, it is vital to the sanctity of future generations for people to stand up and fight for their rights. It is imperative to teach and educate ourselves on these heroes of struggles past, as society looks to write the future. It’s also just as important to remember these heroes as today’s activists. A revolution is not encapsulated in the work of one, but rather it is the tide of an entire people who strive to keep moving forward. 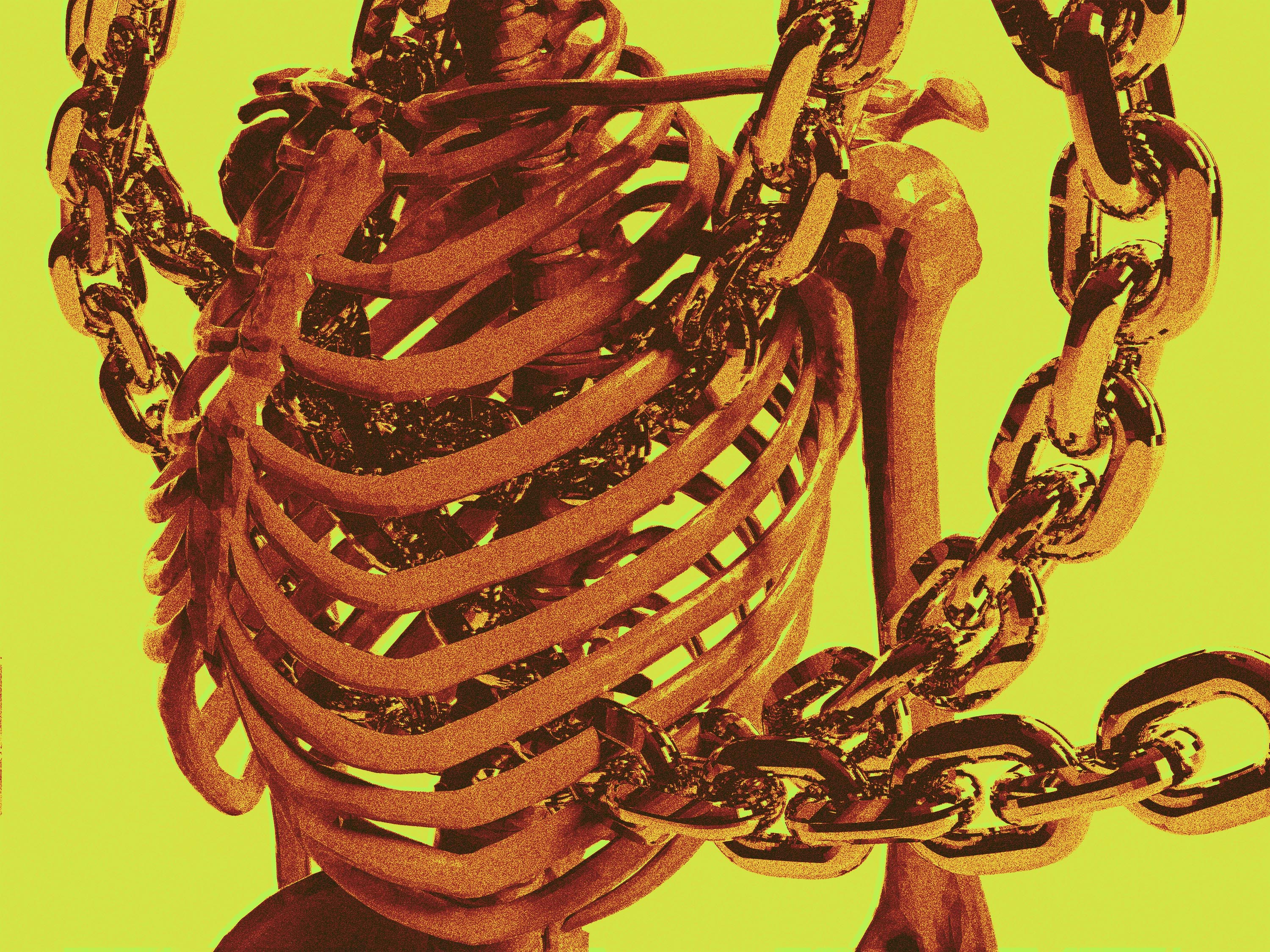