The image of the political leviathan is that of hundreds of individuals forming a greater body. As depicted by philosopher Thomas Hobbes in his signature 1651 text Leviathan, this body does not reflect a singular entity, but the unity of hundreds of discrete persons, all of whom have, through an unwritten social contract, given up a fragment of their liberties to form the whole of civil society.

The Hobbesian body politic is much like our body in that its every part relies on the many others. Although it is a conglomeration of the disparate parts forming the leviathan’s chest, its importance lies not in the fragments that constitute it, but in the whole they ultimately form. In this way, the body’s very existence hinges on its individual members abiding by the social contract.

Our bodies can be perceived in a similar light. We do not characterize our hearts as independent despite their discrete functions; we do not disassociate ourselves from our lungs despite our ability to distinguish them from our esophagi. We can certainly individuate our biological features up until our very rudimentary cell composition — but we do not do this because we understand the value of interdependence when it comes to our body. We know how vital each organ is to our survival — and we know how crucial it is in constituting what we ultimately consider the self. While we extend this understanding to both our biological and political bodies, we do not do it to our economy — and we must ask ourselves why.

Our economy is a similar network of individual processes, every individual’s destiny intertwined by a good or a service. Where a good serves as a link between the consumer and the millions of agents contributing to its production, an act of service bridges two interdependent actors, both of whom are reliant on the other for their livelihood. Their fates are inextricable.

After all, what happens if the garbage collectors of the world wake up one morning and decide they no longer want to collect their neighborhood trash? What if all banana farmers divorce themselves from the supply chain, refusing to share the fruits of their harvest? What if the consumers of cheap commodities realize the inhumanity that goes into their production, resulting in a steep decline in demand? The economy undergoes what economists refer to as a shock. A widespread, undiversifiable shock erodes the life force of the economy, causing it to collapse. In this way, our economic system reflects a body. It is a marriage of integrated, interdependent actors, every one of whom has a distinct role to play. Their subscription to these roles determines the health of the economic body. An inability to take care of one part of the body would result in a casualty akin to an affliction in one’s most vital organs. It would cause the system to weaken, determining if the economy will live on or if it will die.

This is the interconnectivity we were never told we are a part of. It is a democracy we all actively participate in. Through the simple act of purchasing a good or investing in a service, we are choosing not just which parts of our body ought to live on, but how they ought to live on — and this is jarring. It is jarring because it implicates us for our economic decisions, many of which are often conducted in a vacuum, enabling the afflictions of millions across the world.

As global poverty is projected to increase significantly in the wake of COVID-19 and the impact of climate change is felt by the most vulnerable populations across the world, our unconscious economic decisions perpetuate such a reality, eroding the most vital functions of our body — and we are oblivious.

We are oblivious because we choose to be — because we choose not to view the global economy as a singular body. If we did, every good and service would serve us beyond its material value for its ethical value; and the sweat and toil of the children mining the cobalt for our smartphones in the Congo would be our own sweat and toil; the sleep deprivation of the factory children illegally working overnight shifts to compose Amazon products in China would be our own sleep deprivation; and the large scale destruction of the forests in the Ivory Coast for cocoa extraction would be our own demise.

In the same way that we respond to pain in one part of the body as something to remedy immediately, we would see it as our priority to alleviate the pain of the many people and natural elements constituting our economic body. Our inability to do so is our tragedy.

As we veer towards a world of climate catastrophe and deepening inequality, it is more critical now more than ever to consider how we want the economic body to live on. Do we want it to be preserved in its entirety? Do we want each part to thrive? Or do we want to impair certain organs for the embellishment of others, leaving our limbs under the constant threat of dysfunction and our tissues riddled with disease while we carry on with a painted face, fashioning only the illusion of a flourishing body? In the same way that our liver hoarding all of the body’s resources would result in its destruction, the unjust distribution of wealth at the expense of both human and environmental lives will accelerate our species’ demise.

This article is part one of Jeni Dhodary’s two part Press series on the economy as a body. 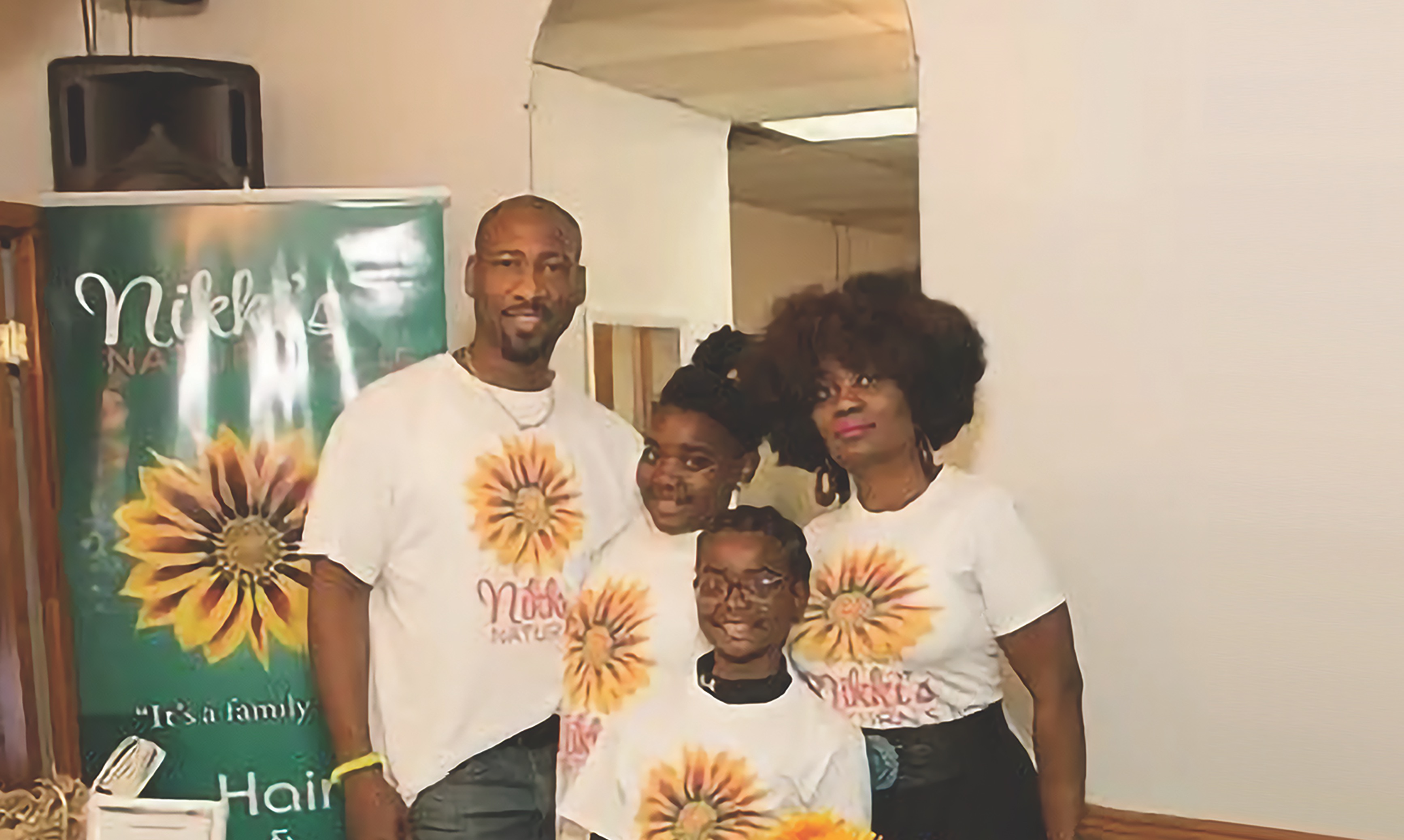 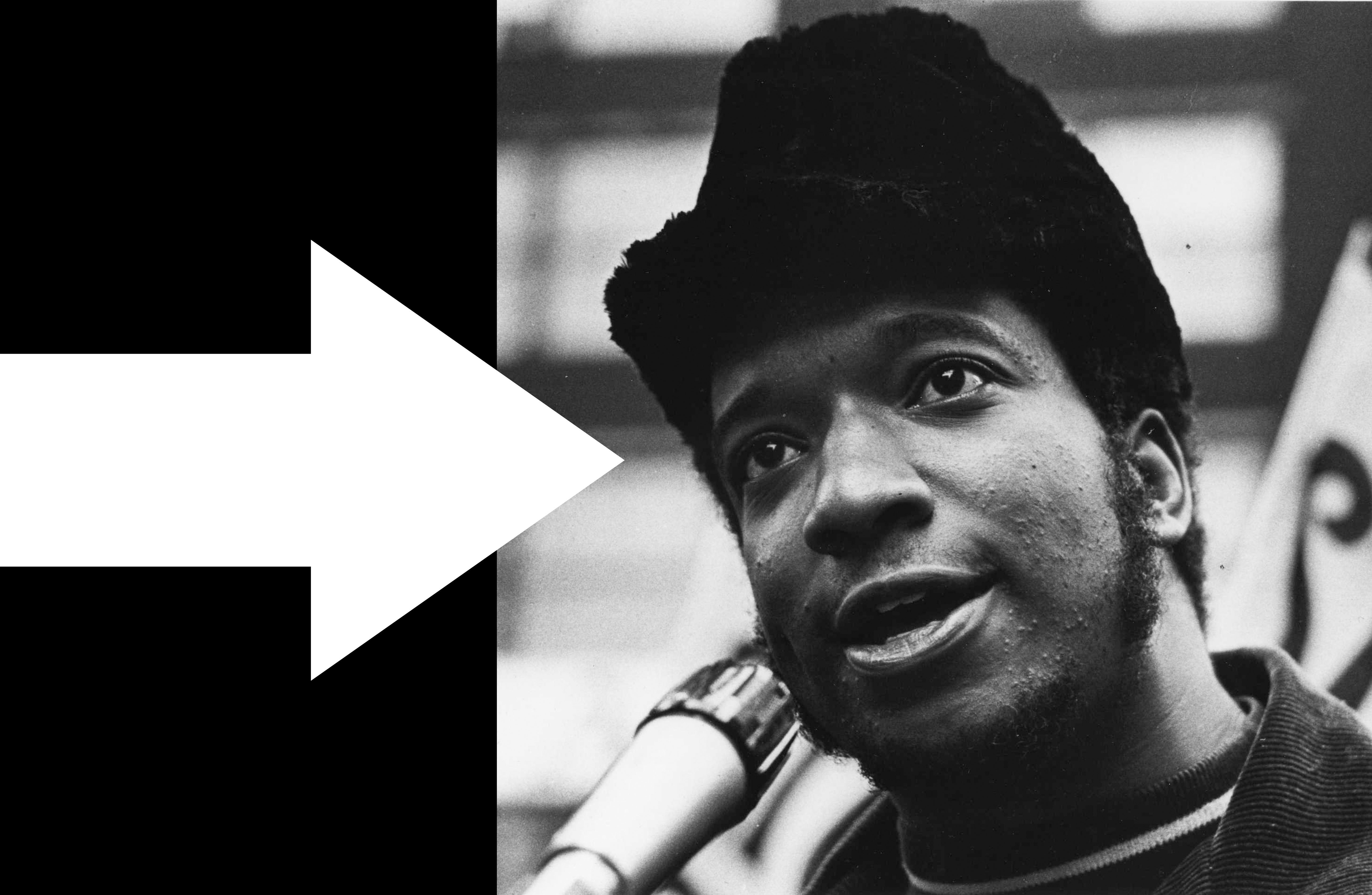