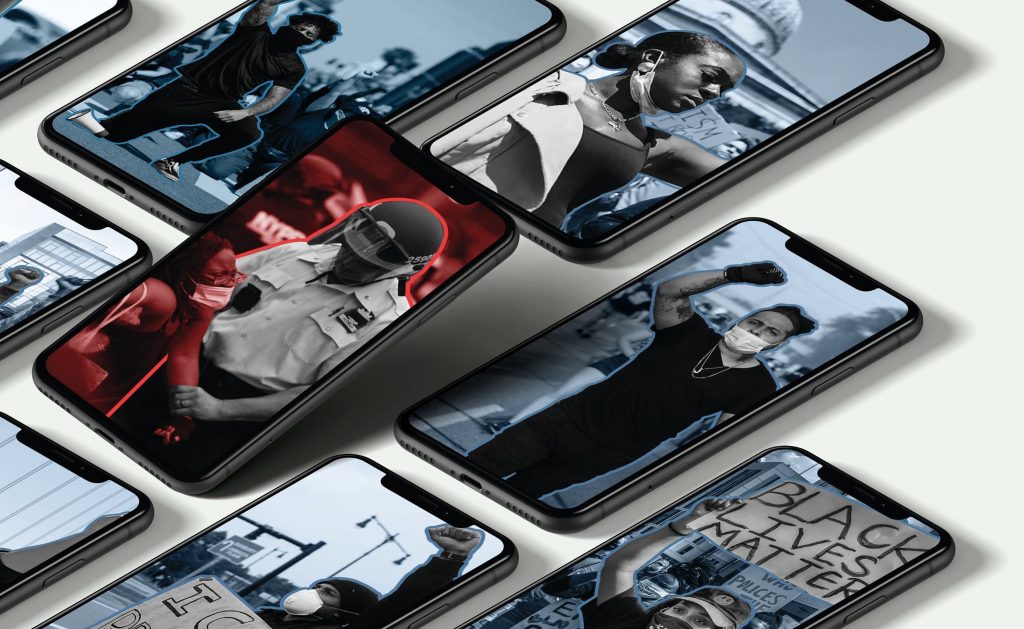 Seventeen-year-old Kyle Rittenhouse went to a counter-protest on August 25 in Kenosha, Wisconsin, armed with an AR-15 style weapon. He claimed in video interviews before the shooting that he was a medic in a militia group — the Kenosha Guard — inspired to protect property during protests. After killing two people and injuring another, Rittenhouse was charged with homicide. His lawyers insist it will be an easy self-defense trial. Donald Trump Jr. said on Extra that “everyone does something stupid when they’re that age.”  Donald Trump defended Rittenhouse, saying that “he was trying to get away from them, I guess … and he fell.” Sure, it’s stupid. Reckless. Criminal. Menacing. Is it excusable if groups of grown men decide to counter-protest in Kenosha, and Rittenhouse follows suit? Any one of those men could have committed murder, and we have seen it happen before.

The Second Amendment solidifies militias as a way to rebel against tyrannical leaders, but the law simultaneously deputizes vigilante groups as an extension of the police. The armed counter-protesters in Kenosha declared they were militiamen, but Wilbur Miller, professor emeritus of history at Stony Brook University and author of A History of Private Policing, disagrees. “They complain about the black helicopters coming down and taking away their guns and the tyranny of the federal government, all that sort of crap,” Miller said. “They’re never rebels.” It’s hard to disagree with Miller as the police gave out water to Rittenhouse and his group fifteen minutes before the shooting.

The legality of militias and vigilantes have shifted over time, as Black slaves were emancipated in the nineteenth century and the Second Amendment changed to support individual gun rights in the twentieth century. The Klu Klux Klan and groups like it could have been a vigilante group one year and a militia the next. For these groups, the lines between public and private sectors blur as well. San Francisco created a private vigilante committee in 1851 that was more concerned with politics than crime, and eventually ceased operations permanently after 1856. Nearly twenty years later, in 1879, the San Francisco Police Department assigned vigilantes to crack down on criminals in Chinatown without bothering to get warrants. The Chinatown Squad rounded up people simply for looking suspicious.

As San Francisco law enforcement lived in a void between the public and private sectors, the KKK did too. Started by ex-Confederate soldiers, it still exists in a militia-vigilante limbo: it is only considered a terrorist group in local towns or cities, and there’s no federal law against lynching. Ida B. Wells spoke at a forerunner NAACP conference in 1909 about lynching in America. She talked about the end of lynching in the West and its rise in the South: “This was wholly political, its purpose being to suppress the colored vote by intimidation and murder. Thousands of assassins banded together under the name of Ku Klux Klans, ‘Midnight Raiders,’ ‘Knights of the Golden Circle,’ et cetera, et cetera, spread a reign of terror, by beating, shooting and killing colored in a few years, the purpose was accomplished, and the black vote was suppressed.” These were the beginnings of systematic racial violence in America.

As Black Lives Matter protests erupted in late May to end police brutality, Blue Lives Matter counter-protests became a breeding ground for “militias.” Rittenhouse’s group, the Kenosha Guard, wanted to be deputized by the Kenosha Police Department before the counter-protest. They so desperately wanted to be vigilantes. If it were truly a rebelling militia, what was the supposed oppressor the Guard was rebelling against?

Donald Trump and his administration supports white supremacist ideology, not only refusing to denounce it, but even telling the Proud Boys to “stand back and stand by.” The police support them. Internet subcultures support them. Facebook struggled to remove misleading campaign ads, let alone fact-check them. The company has recently tried to prevent misinformation and disinformation on the site after the 2016 presidential election by removing disinformation networks and now plans to ban political ads after the 2020 presidential election.

Banning political ads won’t remove social media’s stain on democracy. Since its invention, the Internet has become a public resource. Almost everyone has a social media account, but private internet companies are not required to hold people accountable. Russia’s Internet Research Agency, or “troll factory,” is credited to spread disinformation in memes, ads, and conspiracies. Russia isn’t alone in this. Andrew Marantz wrote Antisocial, a book in which he describes how white supremacists push disinformation to their advantage. Rittenhouse is no different from others radicalized by 8chan, 4chan, Reddit, or Facebook. What about the supposed lone wolves that commit shootings at malls, schools, and places of worship?

Early in 2019, Brenton Tarrant emailed his manifesto to New Zealand’s prime minister and media outlets, drove to the Linwood Islamic Centre in Christchurch, and broadcasted himself gunning down mosque attendants over Facebook Live. Just a few months later, Patrick Crusius drove 11 hours to an El Paso, Tex. Walmart with the goal of shooting and killing members of the Hispanic community there. In his manifesto, Crusius wrote that his actions would be a catalyst: “The Hispanic population is willing to return to their home countries if given the right incentive. An incentive that myself and many other patriotic Americans will provide.” Cassius wrote in his own manifesto that he was inspired by Brenton Tarrant’s killings.

Rittenhouse was supposed to be an impartial medic that night, but the usernames that fed him conservative memes and talking points incited him to shoot three protestors. If other armed people weren’t walking around Kenosha that night, would Kyle Rittenhouse still call himself part of a militia in those interviews? White supremacist shooters are not lone wolves at all; they have people like Rittenhouse touting support in likes, comments, videos and presidential tweets. Rittenhouse did not stand alone when he shot those protestors. 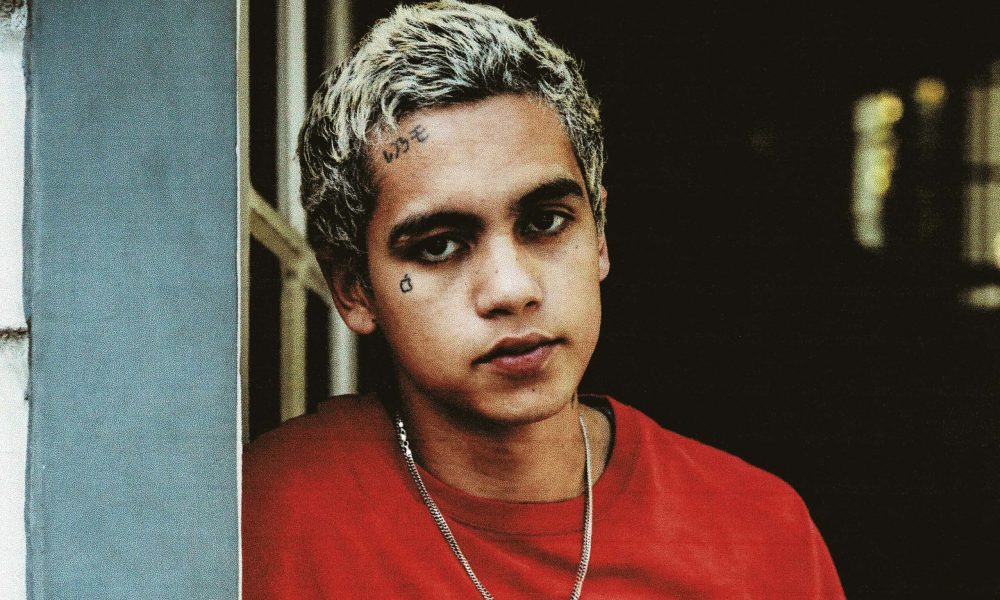 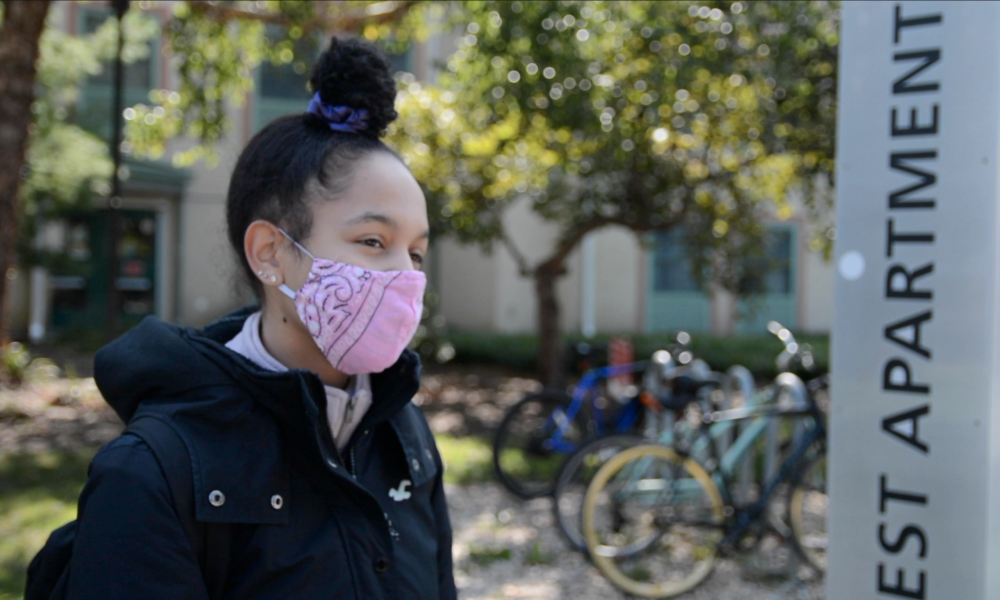