August 27 would have been Oluwatoyin Salau’s 20th birthday. Salau, who hailed from Tallahassee, Fla., was found dead alongside Victoria Sims on June 15. She was initially reported missing on June 6, shortly after sharing her story of sexual assault. Prior to her death, Salau was a vocal activist in the continued fight against systemic racism and white supremacy and protested the killings of George Floyd and Tony McDade. She was aware of the dangers of her work but persevered because of its importance — as she demonstrated in a now-viral speech. She was active in continuing the fight against systemic racism and white supremacy.

In early June, I heard her story and retweeted a post about her disappearance, hoping she would be found.

When I learned of her death, I was crushed.

In Salau, I saw a young Black woman, the same age as myself, who called for justice despite the harm she faced. After her death, my timeline erupted in memorials, and conversations on how to better protect Black women —  how she died at the hands of a Black man who should have protected her.

Since then, what else have we seen regarding calls for justice and the protection of Black women? Breonna Taylor is on the cover of Vanity Fair, as the Attorney General of Kentucky — the official in charge of her case — made an appearance at the Republican National Convention. Reminders of her death and demands for justice persist — all while her name has become a meme. Even celebrity status cannot shield Black women from societal prejudices: after Megan Thee Stallion was shot by Tory Lanez, the burden of proof for the act was on her. She had to produce photos of her gunshot wound before the social media mob let up. They considered her invincible — unable to experience trauma, and the internet continues to invalidate her story.

As a Black woman, I’m exhausted, enraged. Tired that the loss of Black women persists — that we are still unprotected, not allowed to fully be ourselves. I wrote a poem to express these things because I take it upon myself to fight for my sisters — those I’ve lost and those still with me. I seek to cultivate joy, to pursue justice, even if the road ahead is difficult.

Knowing well it could have been me

Expecting us to hold and to mend

Forgetting our voices as we ask to be heard in return

And know this, my sister

Take these words as part of me avenging you

I cry your name because as we fight for you

To the many others — Nia, Rekia, Atatiana

This Black woman cries for her sisters

My blood boils  even as I hold my life

For I and so many could have been in your place

So if no one else does, I will fight for you 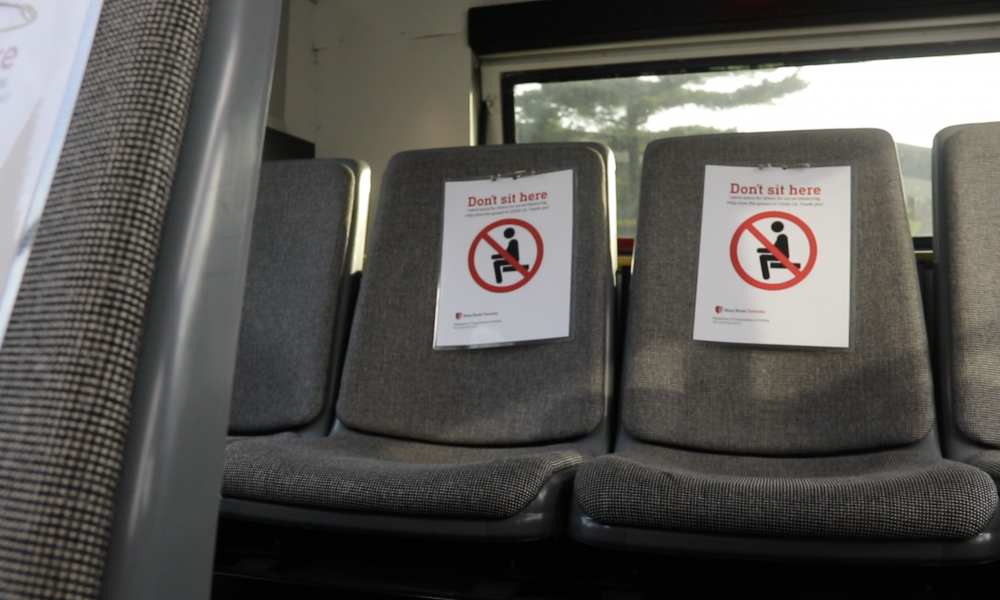 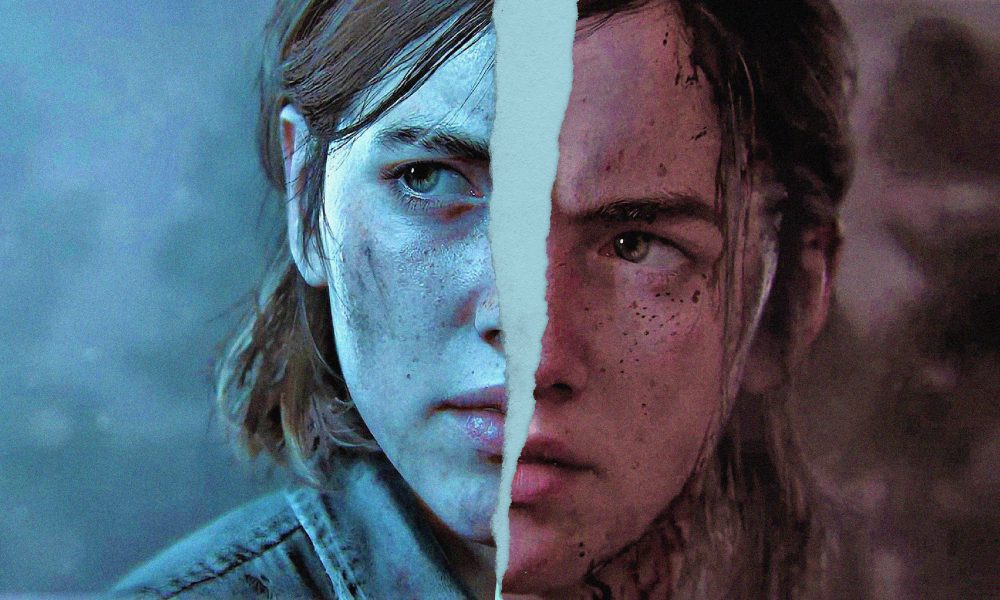 The Last of Us Part II: A Divisive Mess